Collective Presence is a hub for creative and cultural activity to address topics related to the social and political environmental issues of the Gulf of Mexico and the Caribbean. Through a series of micro-residencies, workshops, and community discussions invited artists will join DiverseWorks from February 21 – April 14, 2019 , to create new work on site and in conversation with each other. END_OF_DOCUMENT_TOKEN_TO_BE_REPLACED 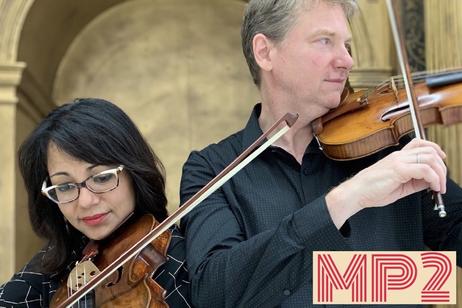 Come join MP2 for a short concert to kick off the weekend! We will be previewing music for our as-yet-untitled 4th CD, with the music of Augusta Read Thomas, Bright Sheng, and Krzysztof Penderecki. All ticket holders will receive a free download of the CD, and you can submit your suggestions for the album's title to win some MP2 swag! END_OF_DOCUMENT_TOKEN_TO_BE_REPLACED 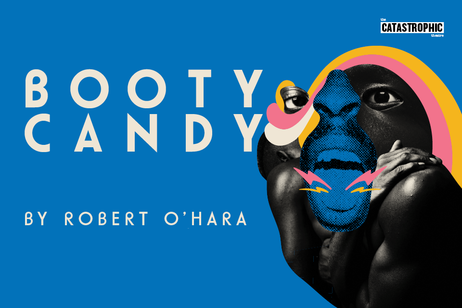 Robert O’Hara’s semi-autobiographical and wildly subversive comedy tells the story of Sutter, a young gay black man on an outrageous odyssey through his childhood home, his church, dive bars, motel rooms, and his grandmother’s nursing home. At times poignant, shocking, hilarious, and wise, BOOTYCANDY is a kaleidoscope of scenes, sermons, sketches, and daring meta-theatrics.