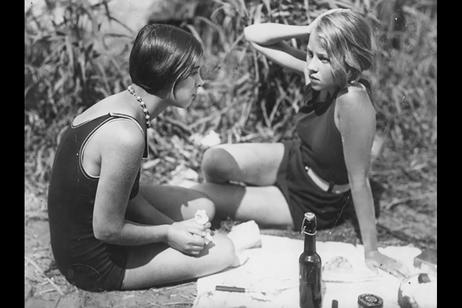 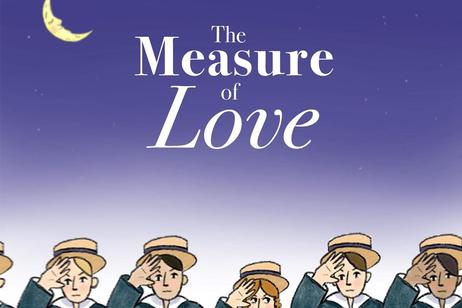 Come see a showcase of a new family opera! Whether you're there to see if you want to book the show for performances else-where, have a family night to entertain the kids, buy some lovely local artwork, or figure out what the heck modern, accessible opera is, there's plenty to do and enjoy! Best of all it runs just over an hour! END_OF_DOCUMENT_TOKEN_TO_BE_REPLACED 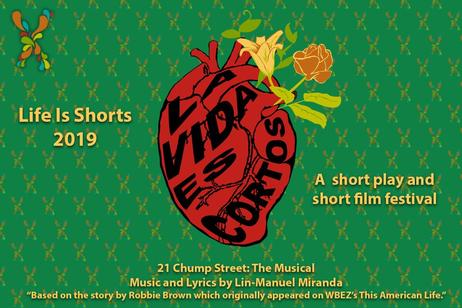 TEATRX is bringing back La Vida Es Cortos / Life Is Shorts Festival for the second year! The festival will once again bring Latinx stories to the stage and screen in new and exciting ways. This year’s lineup includes a 14-minute musical, 21 Chump Street: The Musical , by Hamilton star Lin Manuel Miranda, and a short film by native Houstonian Vannessa Vasquez of Hulu’s East Los High . Along with 21 Chump Street: The Musical , TEATRX will produce two plays chosen after a nationwide call for short plays. On behalf of TEATRX, Laura Moreno will direct, The Party Favor , by Julián Mesri. The second play, A Volunteer by Marian Licha will be directed and acted by members of Teatro Indigo. This year’s festival will also feature the Spanish language play, El Espejo by Emilio Carballido directed by RS Producciones, and a dance theatre piece written and choreographed by Adam Castaneda of Pilot Dance Project. END_OF_DOCUMENT_TOKEN_TO_BE_REPLACED