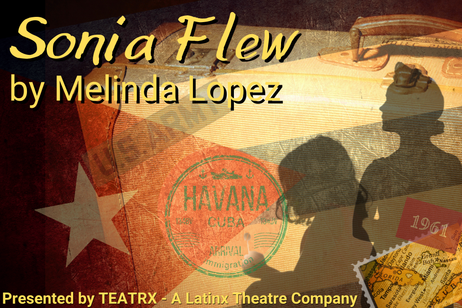 In honor of the 20th anniversary of 9/11 and determined to continue highlighting the diversity of the Latinx community and its stories, TEATRX presents Sonia Flew , a play by Melinda Lopez.

Sonia Flew is a family drama that depicts how individual families are affected by war and politics. Audiences will meet Sonia, a Cuban immigrant raising two children with her Jewish husband in Minneapolis. As the family prepares for Shabbat, Sonia is unwilling to accept her son’s decision to enlist in the military following the terrorist attack on 9/11. The events trigger Sonia’s memory as she relives the war-torn days in Cuba that led her parents to take a leap of faith by sending her to the United States as an unaccompanied minor during Operation Pedro Pan, a political maneuver that separated thousands of Cuban children from their parents. END_OF_DOCUMENT_TOKEN_TO_BE_REPLACED 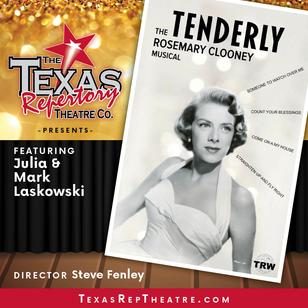 TENDERLY, THE ROSEMARY CLOONEY MUSICAL offers a fresh, remarkably personal, and poignant picture of the woman whose unparalleled talent and unbridled personality made her a legend. With her signature songs woven in and out, we learn both the story of her successes on film, radio, and TV, as well as her struggles in her personal life – with a fading career during the advent of rock-and-roll and her struggles with personal relationships and depression. Audiences stand and cheer as they rejoice at her triumphant comeback and even more successful career as a jazz singer! END_OF_DOCUMENT_TOKEN_TO_BE_REPLACED