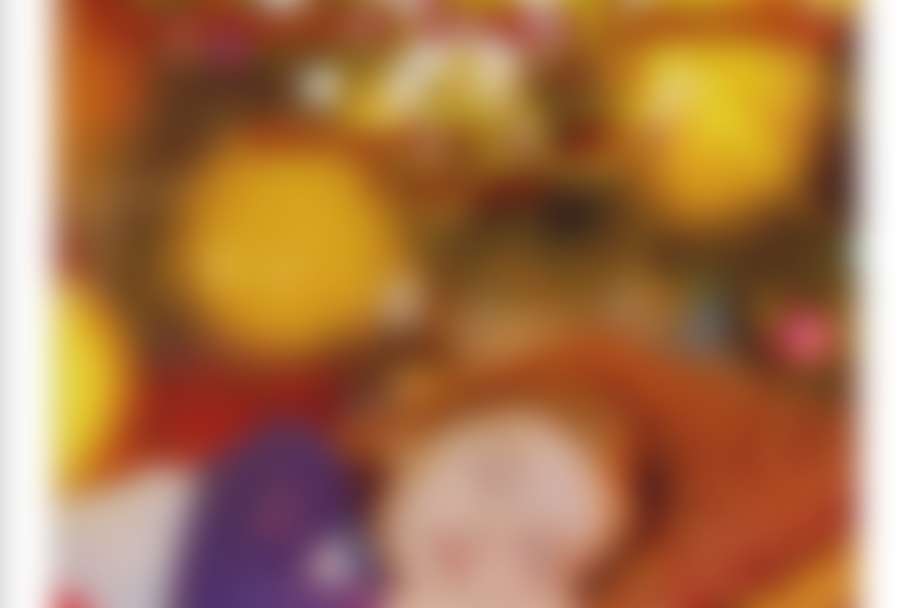 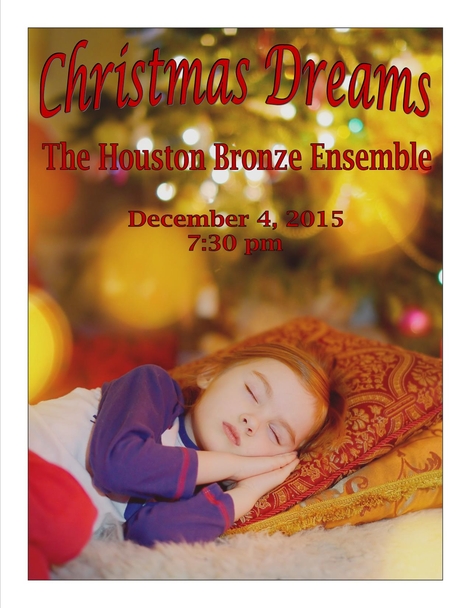 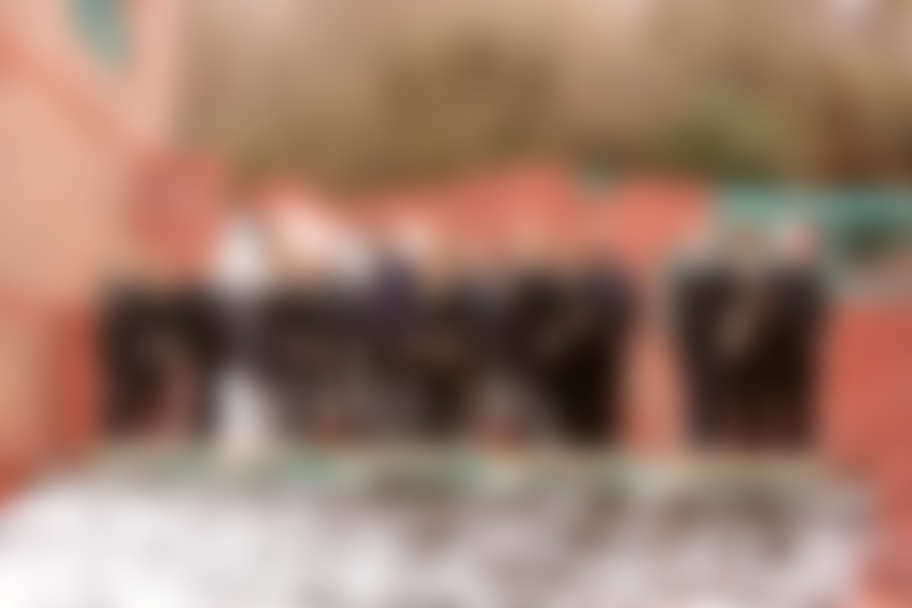 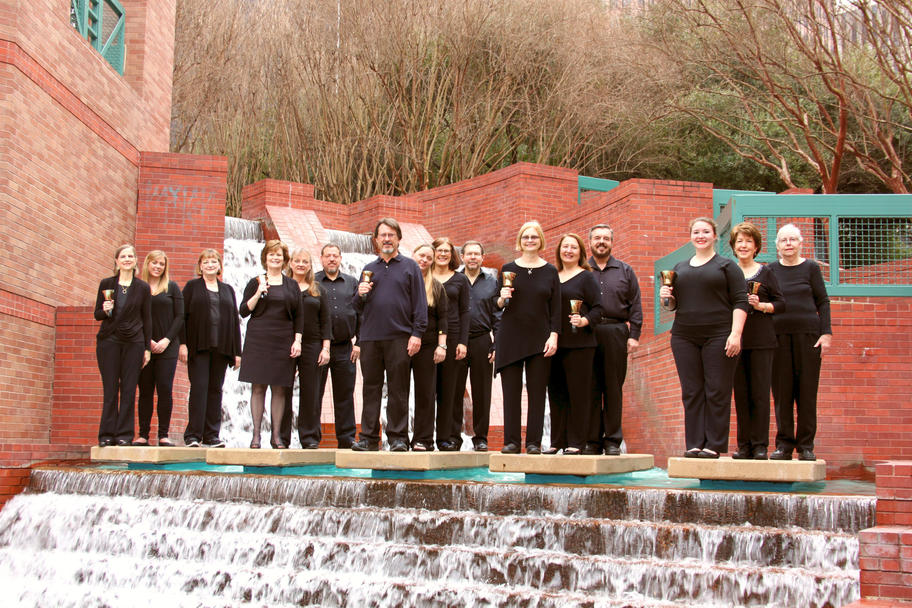 Visions of sugarplums, snow gently falling, lights dancing, the aromas of the season, a visit from Santa, families gathering, memories of Christmas’s past,  giving to others, the birth of a child—whatever your Christmas dreams are, the Houston Bronze Handbell Ensemble will surely set those dreams in motion with their holiday program entitled “Christmas Dreams”.  The music to be performed on handbells will evoke the quiet, the happy, and the exciting emotions which the Christmas season brings.

The Houston Bronze Ensemble, Houston’s premier handbell ensemble, is a professional, auditioned, handbell ensemble made up of musicians from the greater Houston area.  Houston Bronze was founded in the fall of 1988 by Hart Morris, formerly the Director of Music Ministries at Grace Presbyterian Church in Houston.  After Hart moved to Memphis, Tennessee, the ensemble rang under the musical direction of arranger and composer Margaret (Maggi) R. Tucker until 1994. During the 1995 season, the group rang ensemble style with various ringers, including G.W. ’Dub’ Shepherd, Andrew Bowen and David VanderMeer, directing the ensemble. Conductors since then have included  David VanderMeer (Fall 1996—Spring 2001), Dolan Bayless (Fall 2001—January 2006),  Ben Harris (Fall 2006—July 2010), Ruth Seiwell (Fall 2010—June 2012), and James Roberts (Fall 2012-May 2014). Bill Nave was appointed the artistic director in August, 2014. The ensemble celebrated its 25th Anniversary year in May, 2014. May 3, 2014, was designated as HOUSTON BRONZE ENSEMBLE DAY in the City of Houston by Mayor Annise Parker.  We look forward to creating another 25 years of memories.  In December 2014, The Houston Bronze Ensemble was honored with an invitation to perform with The Houston Symphony as a part of their Family Concert Series.  The ensemble performed at Pinnacle 2015 held in Dallas, TX in July, 2015.