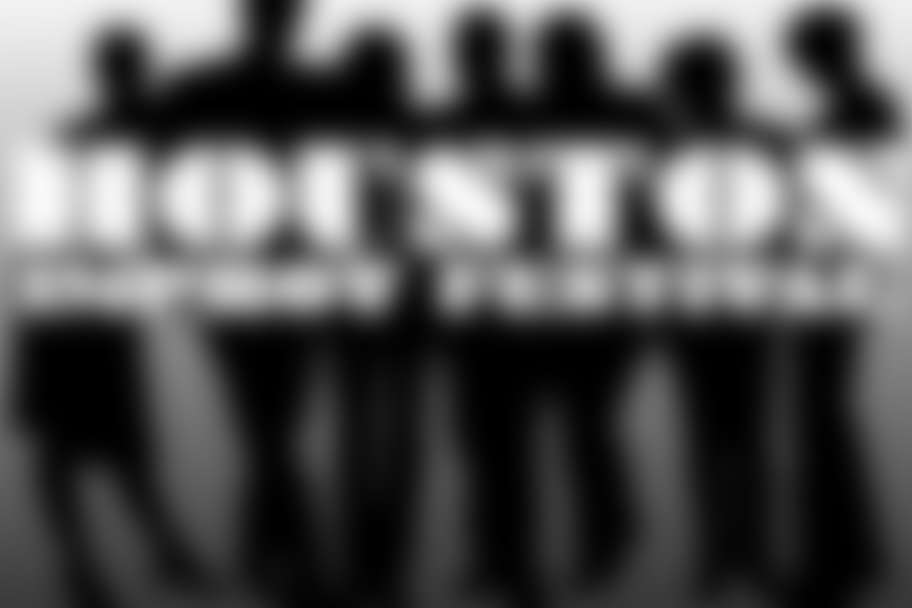 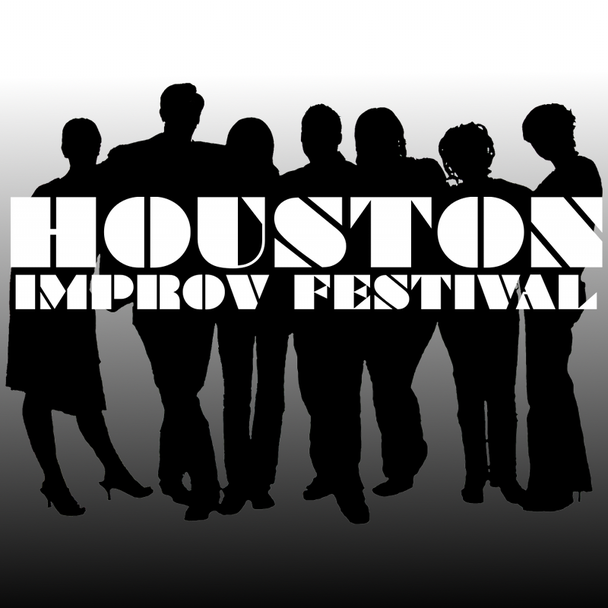 The Houston Improv Festival hosts teams from Houston and around the country for a three day improvised comedy extravaganza.

This year we have added a family-friendly show on Saturday, April 30 at 7:00 PM. Performers in this show will keep the content rated PG, allowing audiences ages 12 and up to enjoy live improvised comedy without the awkward conversations in the car on the ride home.

We’ve also added late-night shows at 11 PM on Friday and Saturday. The content of these shows is intentionally more tailored to a late-night crowd.

Purchase a pass and save on all tickets!

Want to maximize on your experience during the festival and save some money? We are offering both a FULL ACCESS and a PICK 6 pass for festival attendees, providing over a 35% discount on tickets!