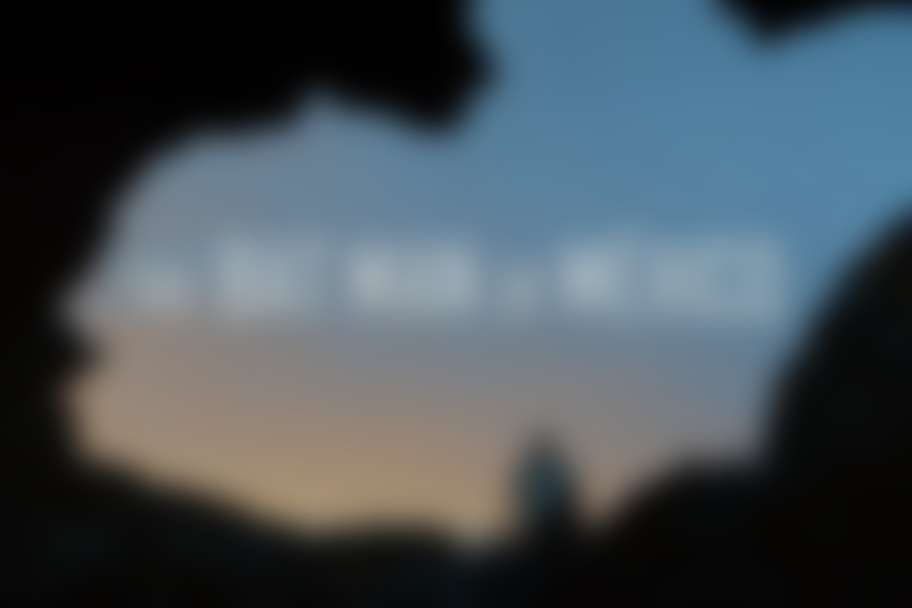 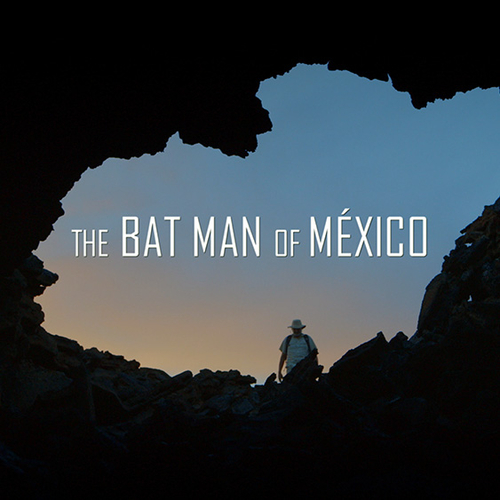 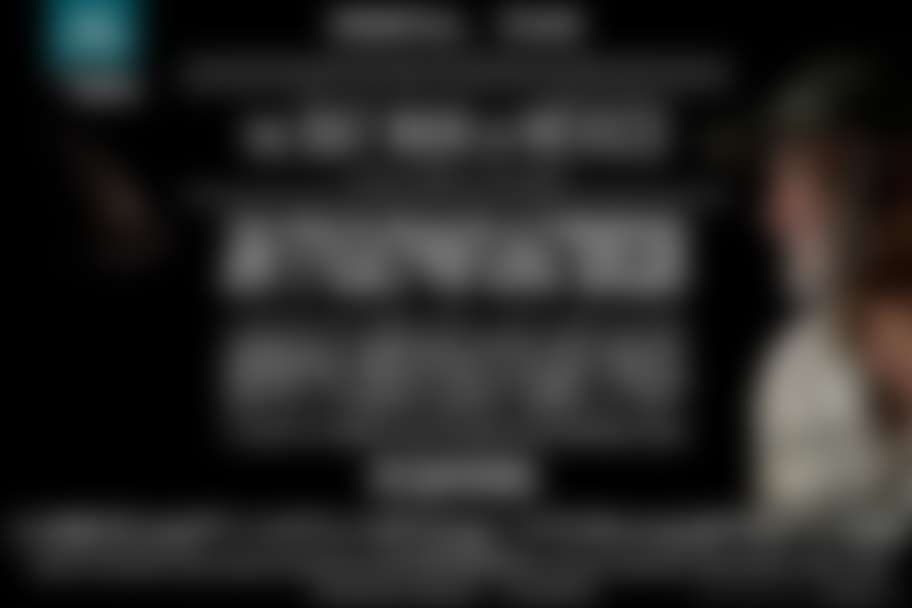 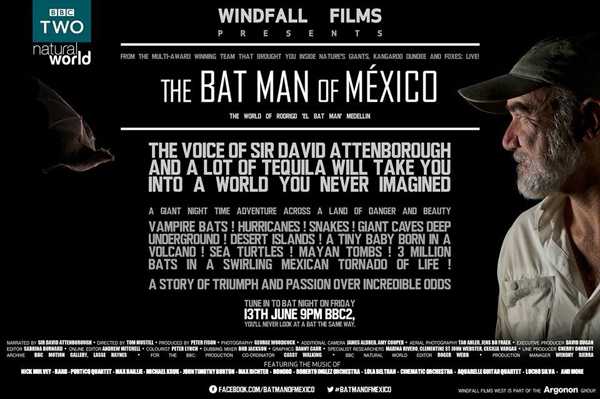 The Bat Man of Mexico

The Bat Man of Mexico

Director Tom Mustill and his small team spent 3 months with Conservation Hero 'the Bat Man' Rodrigo Medellin. Crawling through guano-filled caves to tell the unknown but inspiring story of his lifelong passion and success in saving one of the worlds most important but least popular animals. The Bat Man has been saving the amazing bats of his homeland since childhood, when he kept vampires in his bathroom. Now his favorite drink, Tequila, is at stake. The bat that pollinates the plant that this famous liquor comes from is in trouble. Rodrigo braves hurricanes, snakes, Mayan tombs and seas of cockroaches to track and save the bats during their migration. For Tom Mustill, a former conservation biologist turned producer/director, it was an unusual opportunity: to tell a story of hope and excitement in conservation. Narrated by David Attenborough. Directed by Tom Mustill. Produced by Peter Fison, Windfall Films. Winner, Discovery People and Nature Award, 2014 Wildscreen Film Festival.