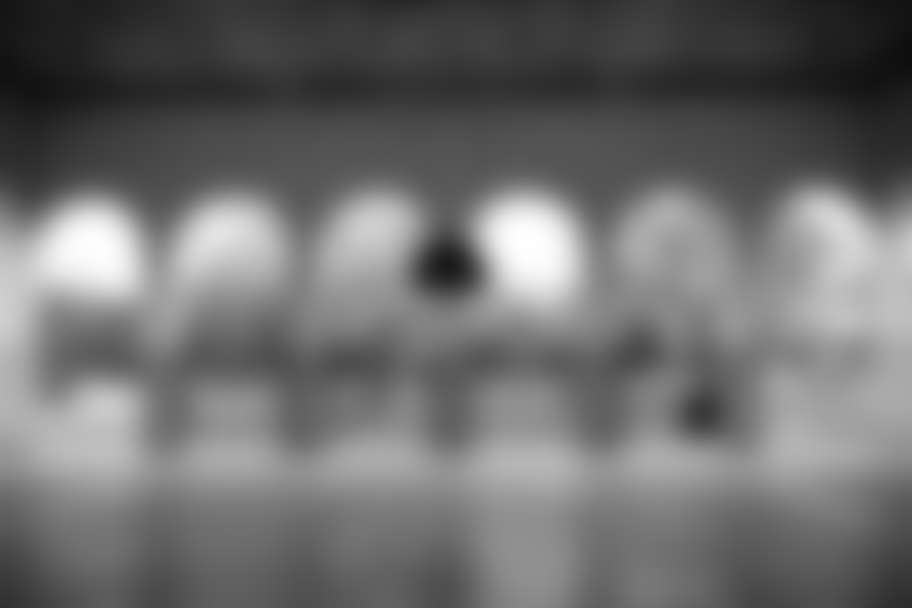 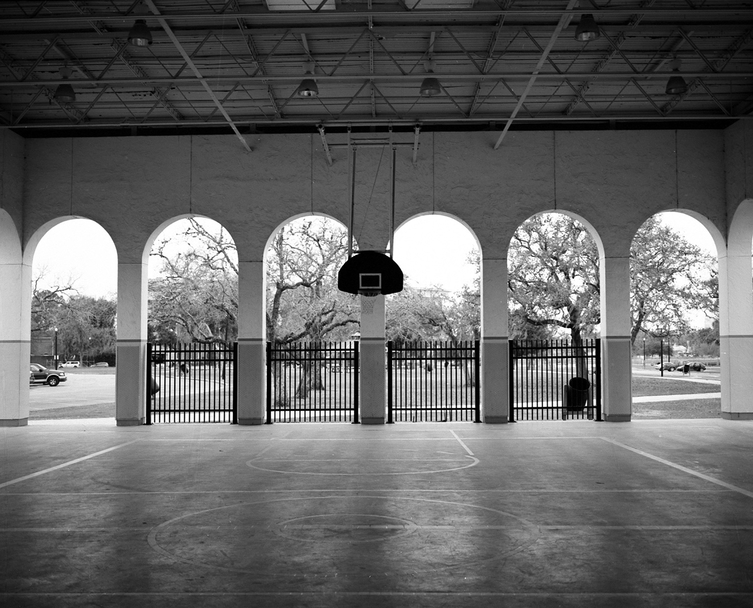 Meet Me at MacGregor

Presented in Partnership with Project Row Houses and Da Camera.

Due to the weather forecast for tomorrow, Sunday, April 17, 2016, CounterCurrent is moving the Closing Celebration indoors to ensure the safety and comfort of our guests and artists. Come celebrate the culmination of another festival with us in the Jason Moran homecoming performance from 2pm-6pm at the Shrine of the Black Madonna. There is free parking on site, and food trucks will be on location with food for purchase (no food will be allowed inside the venue).

“Using the basketball court as our stage and having the music fill the park…of and for the community of Houston." – Jason Moran

The trailblazing pianist, Jason Moran, creates a musical event in the park where he spent so many Sundays growing up in Houston. An outdoor day of live music that features, as befits a homecoming, musical guests flowing in and out of the band, as befits a homecoming. As the band plays on from day into evening, the music flows, swells, recedes, unstoppable, moving like a tide overtaking the land. Special guests from Houston’s numerous music scenes – from rap to jazz to blues – will appear throughout the day. Come and go, or stay all day to witness this marathon of star performances.

Since his formidable emergence on the music scene in the late 90s, Jason Moran has established himself as a risk-taker and innovator of new directions for jazz. Expect a personal, emotional, leaving-it-all-out-there performance when he comes home.

Meet Me at MacGregor is the first project in Performing the Neighborhood, a five-year partnership between the Mitchell Center and Project Row Houses to commission and present major performance-based works by contemporary artists in the Third Ward neighborhood of Houston. These large-scale co-commissions will draw upon the neighborhood, as well as the rich, often complicated, intersection between the university campus and its surrounding community. Meet Me at MacGregor is also part of the three-year Homecoming residency hosted jointly with Da Camera, which celebrates the artist’s Houston roots.