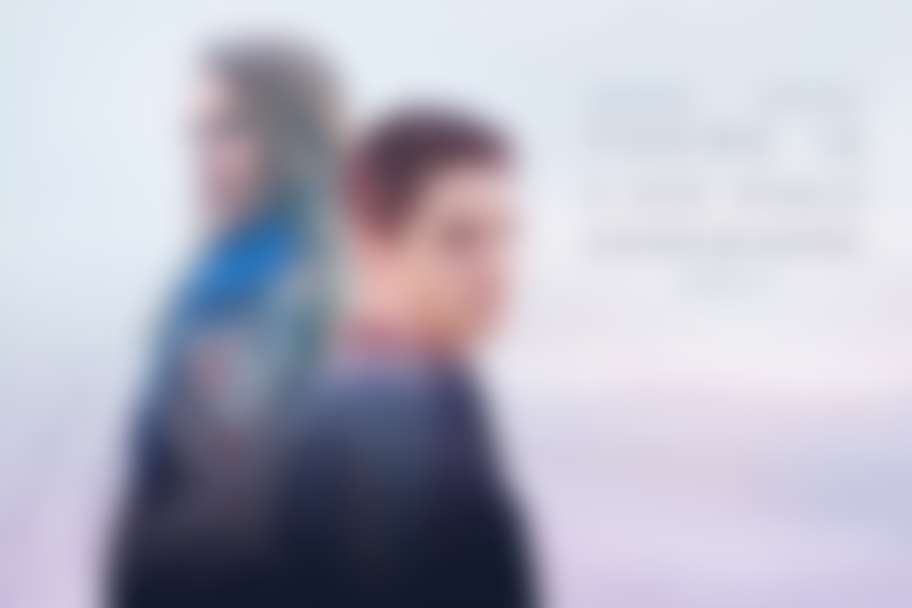 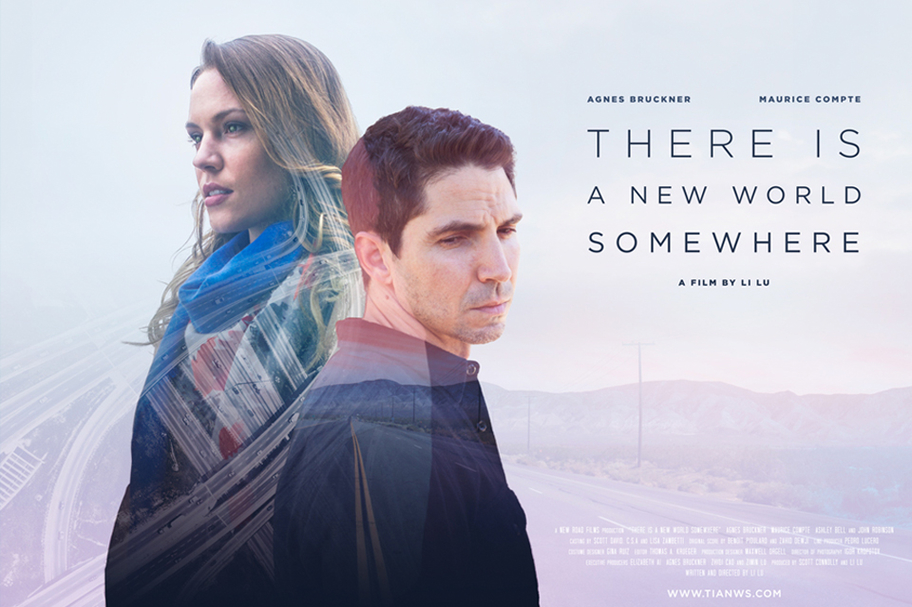 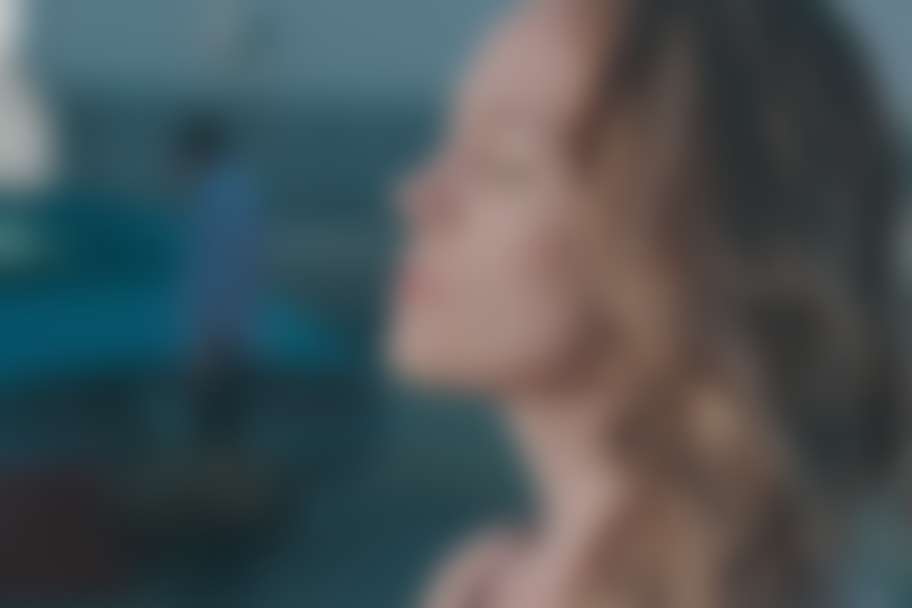 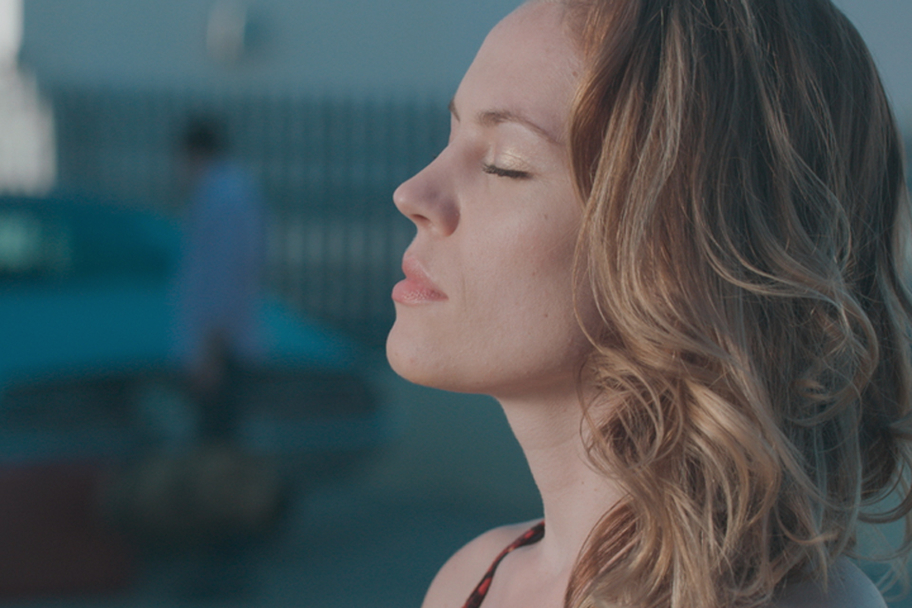 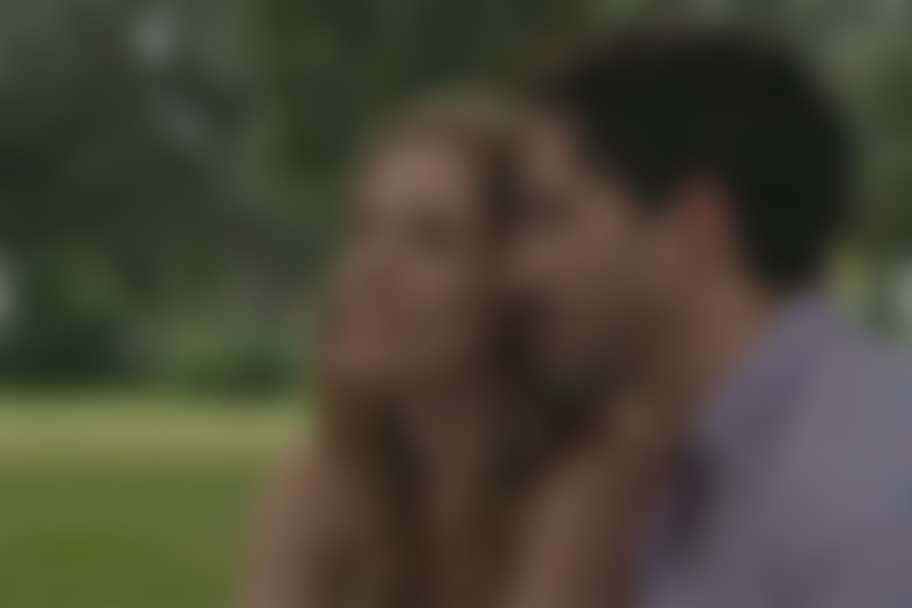 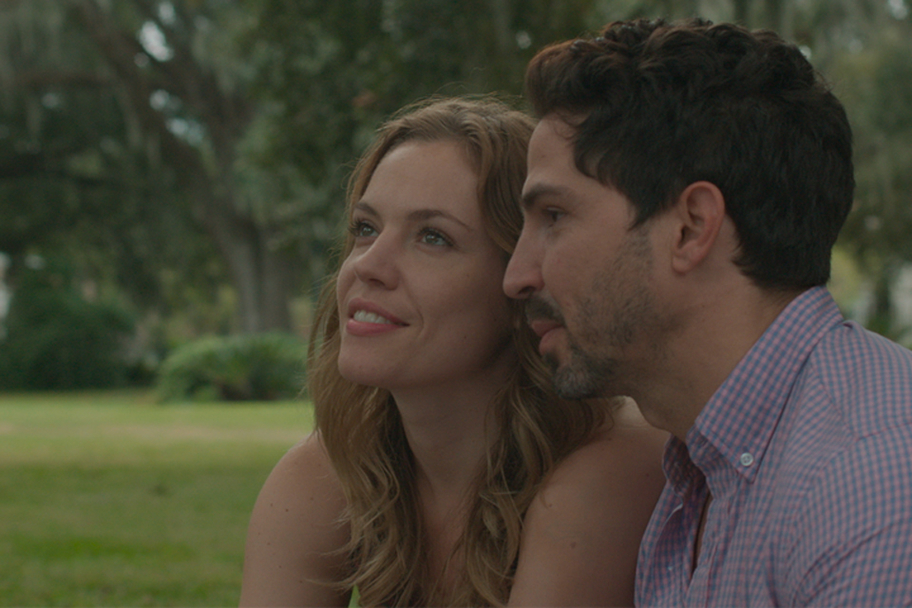 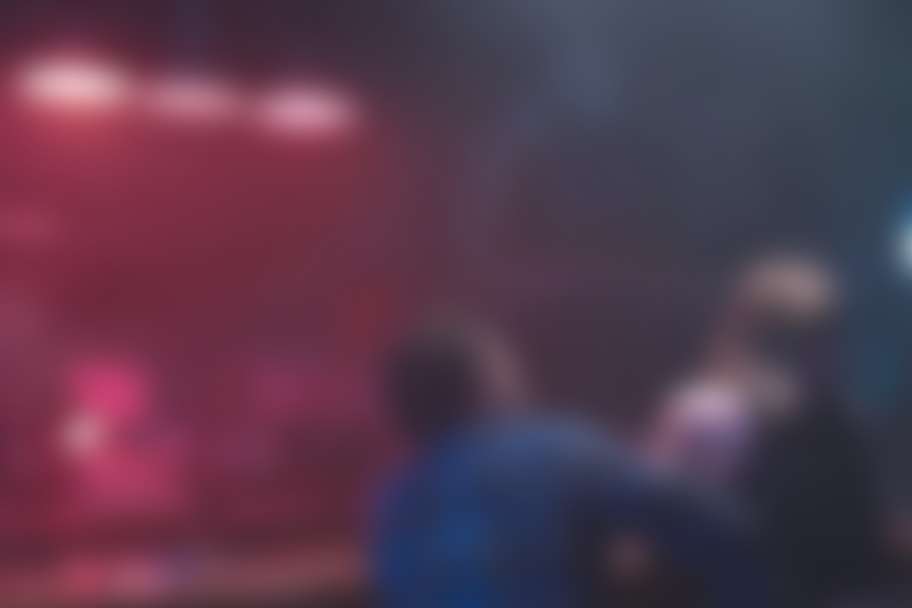 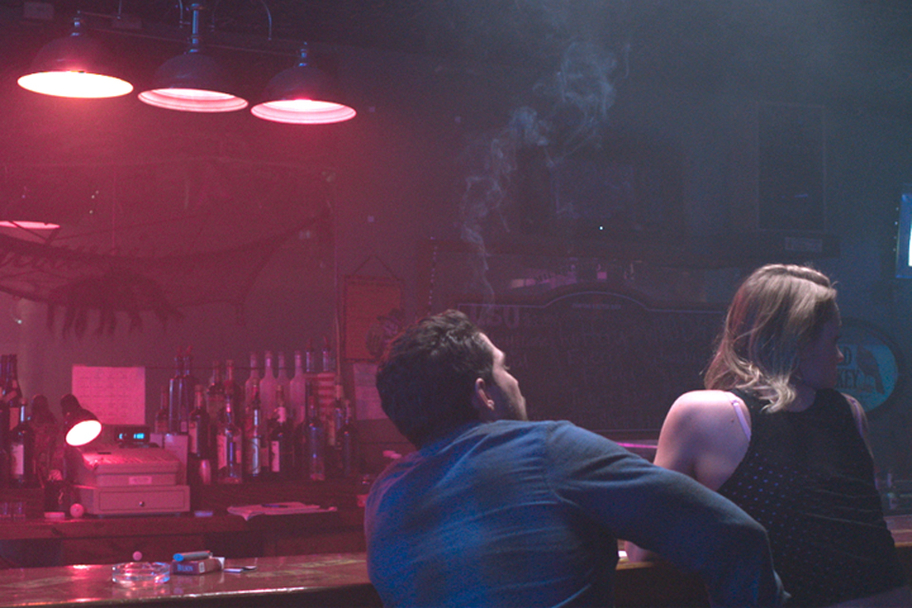 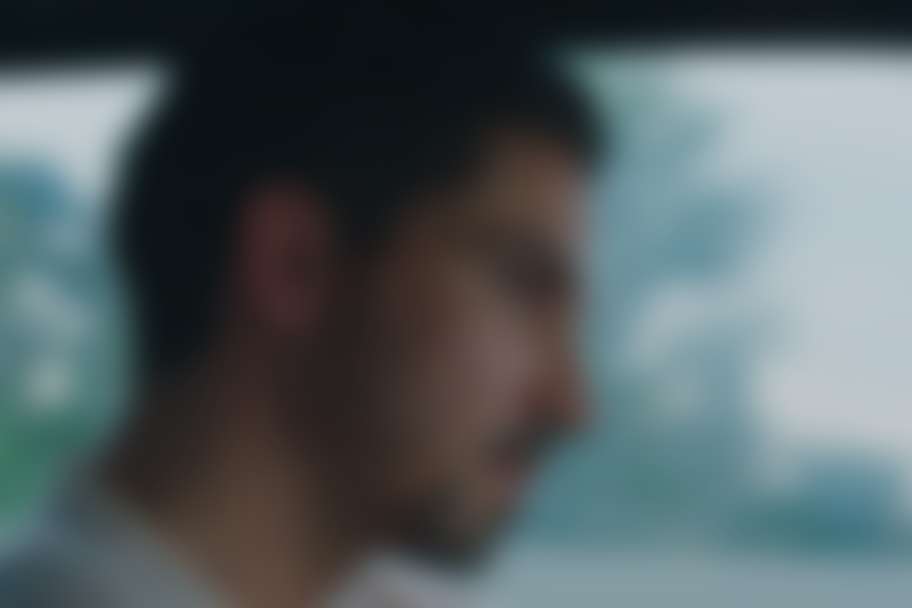 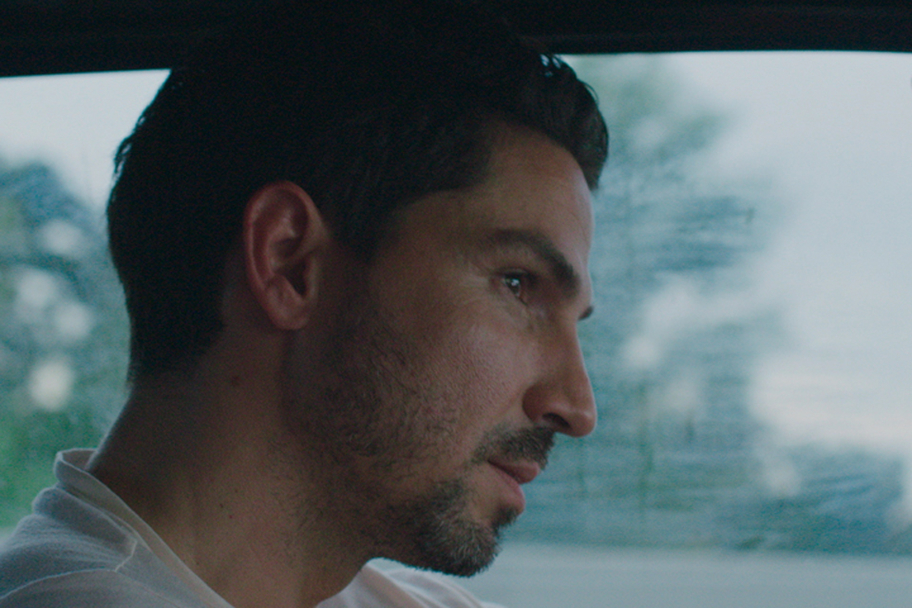 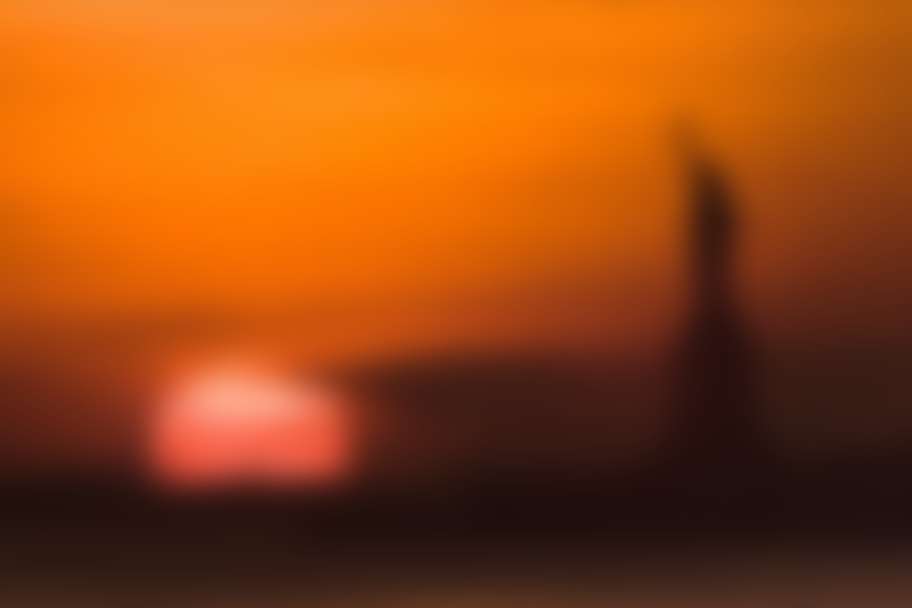 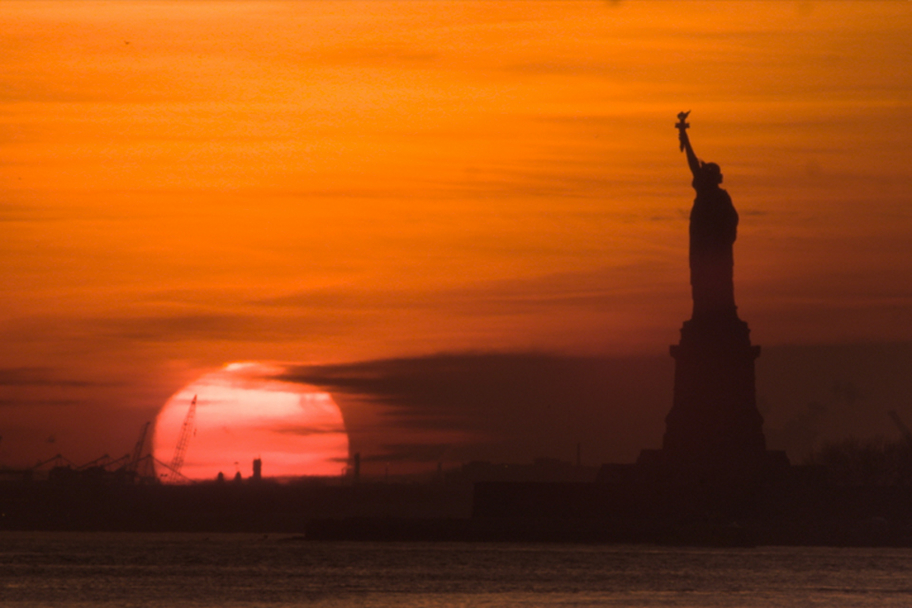 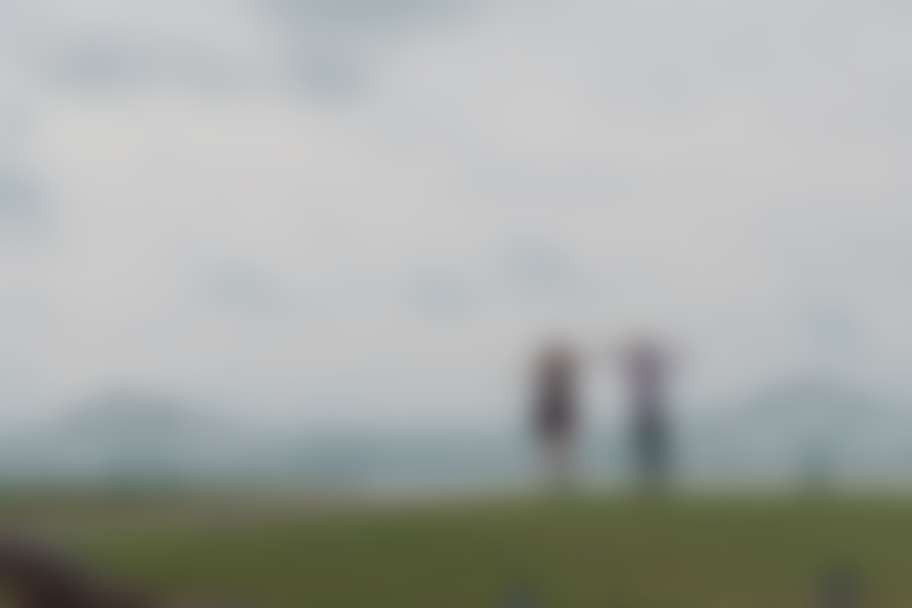 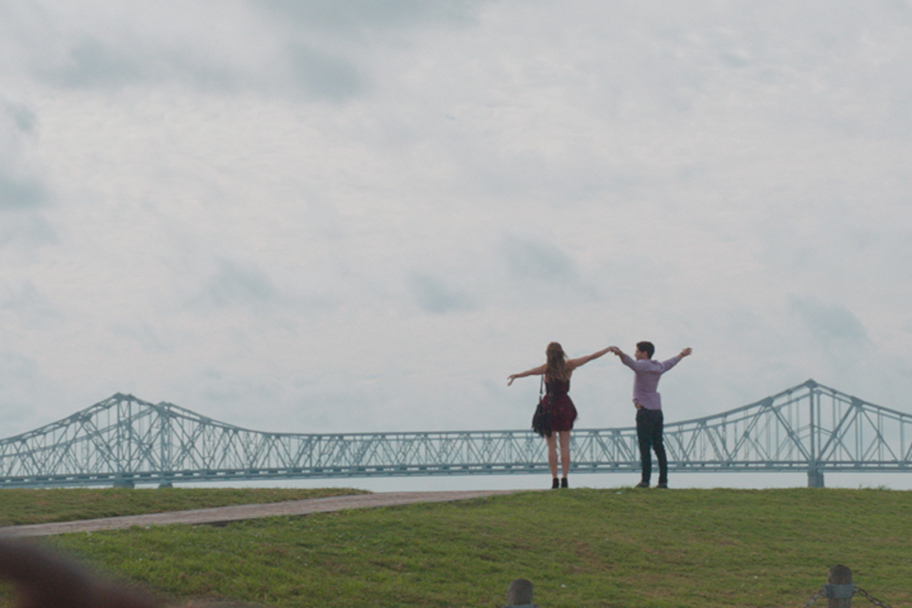 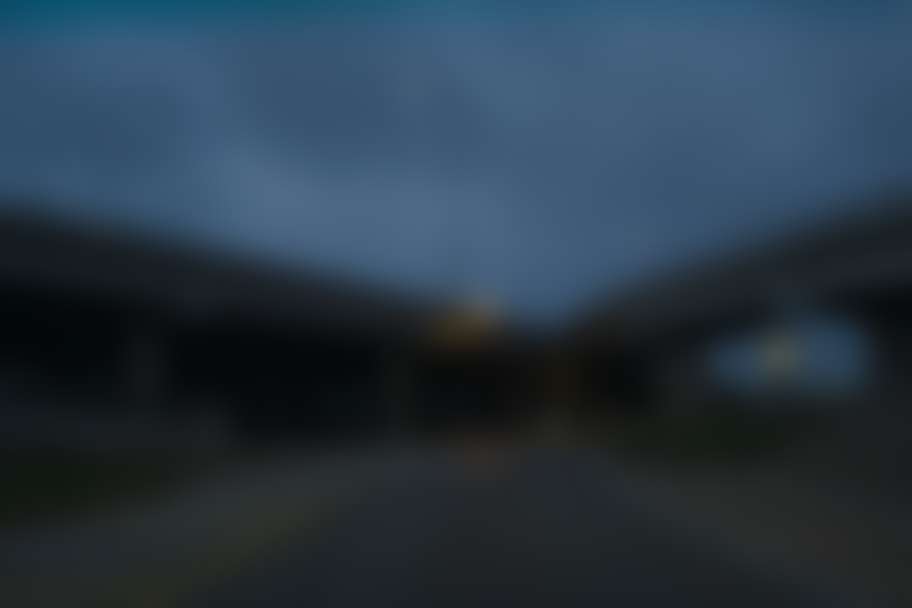 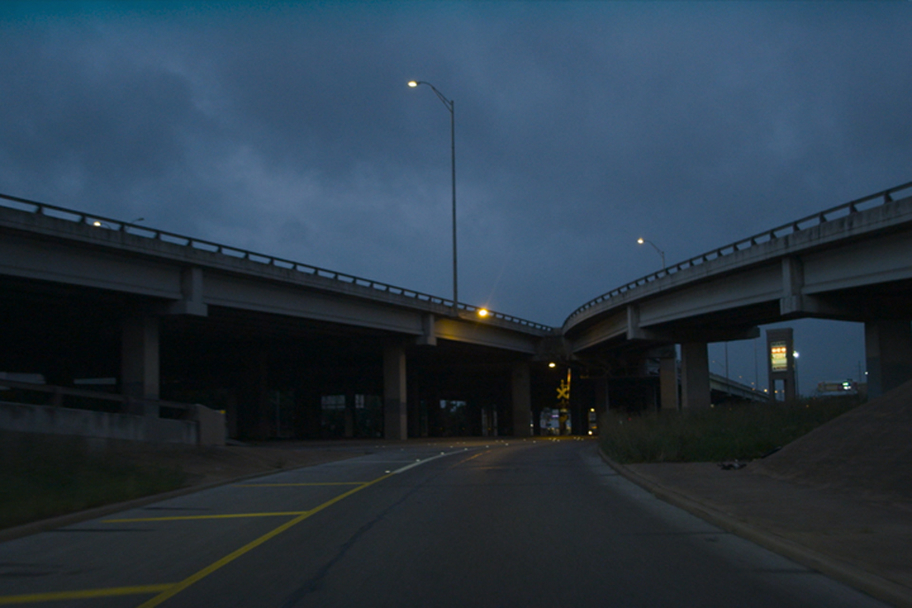 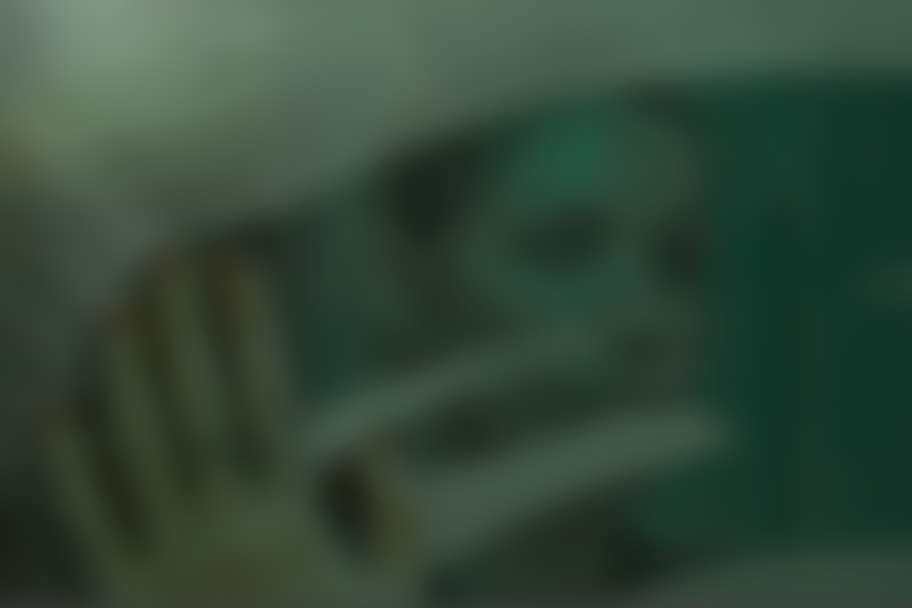 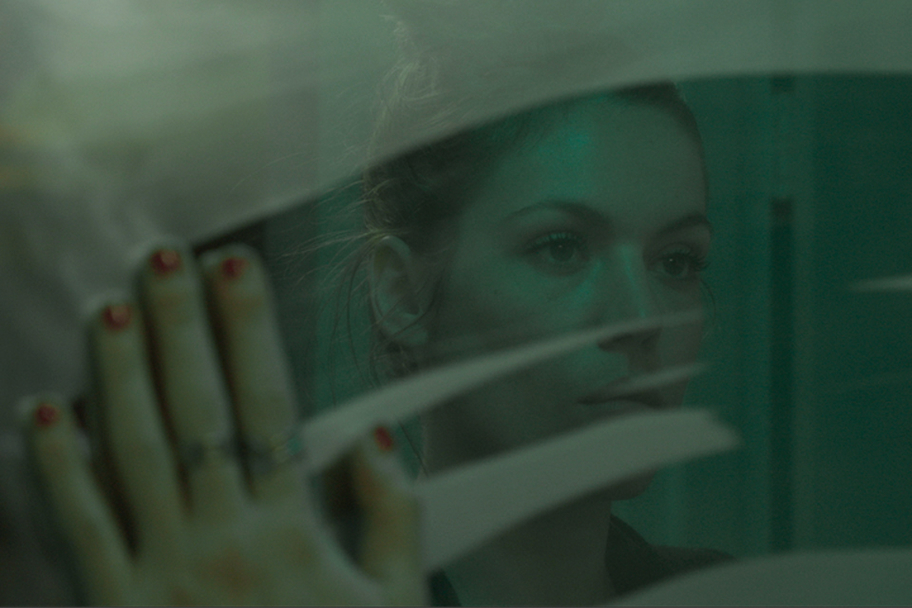 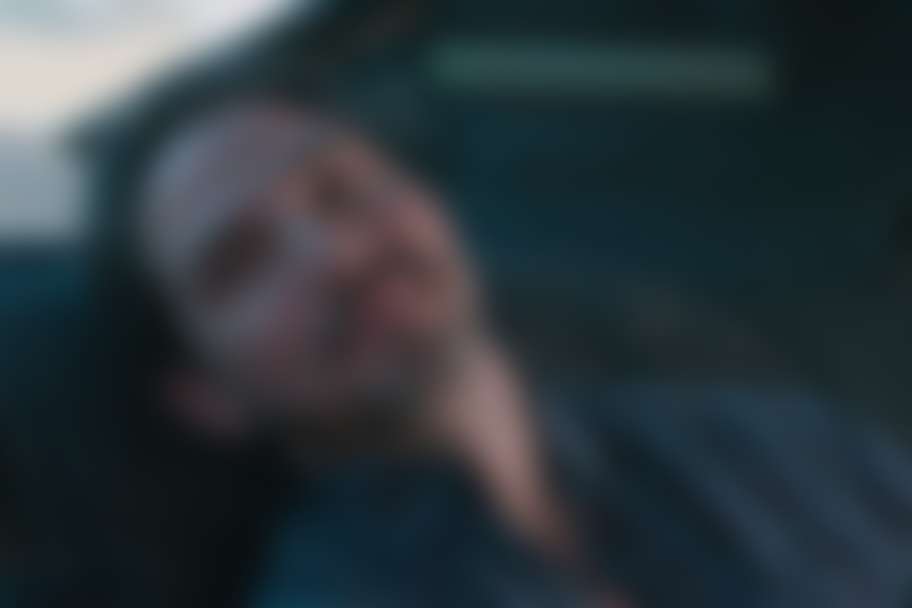 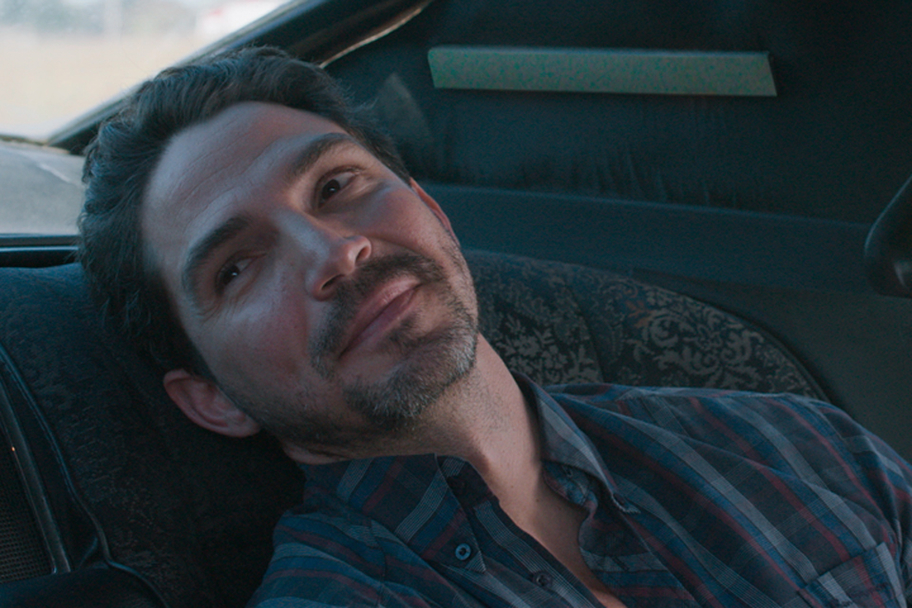 There Is A New World Somewhere

There is a New World Somewhere: Official Trailer from Li Lu on Vimeo.

SWAMP welcomes Houstonian Li Lu as she brings her debut feature There Is a New World Somewhere for a hometown screening at the MATCH. Come experience an award winning film that critics call "indie, off-the-beaten path, and mesmerizing" and "cinema, by and about women, that strives to capture a new look on the American South." Filmmaker Q&A to follow.

Synopsis: Sylvia returns to her Texas hometown for a friend's wedding. There she meets Esteban, an electrifying stranger. He dares her to join him on a road trip through the Deep South.

Starring Agnes Bruckner (Murder By Numbers, The Returned, Anna Nicole, Once Upon a Time) and Maurice Compte (End of Watch, Narcos, All the Real Girls), Ashley Bell (The Last Exorcism, Carnage Park), and John Robinson (Elefant, Lords of Dogtown).