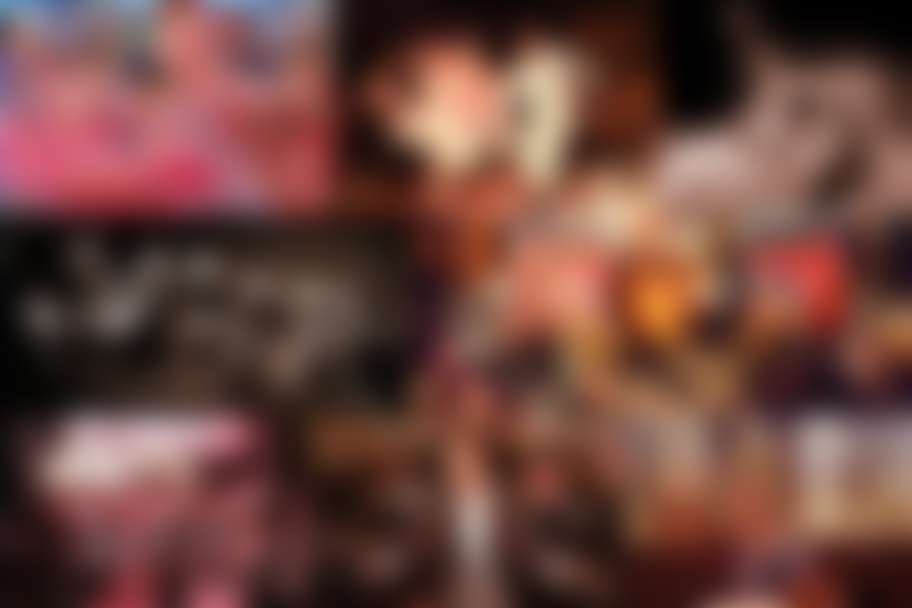 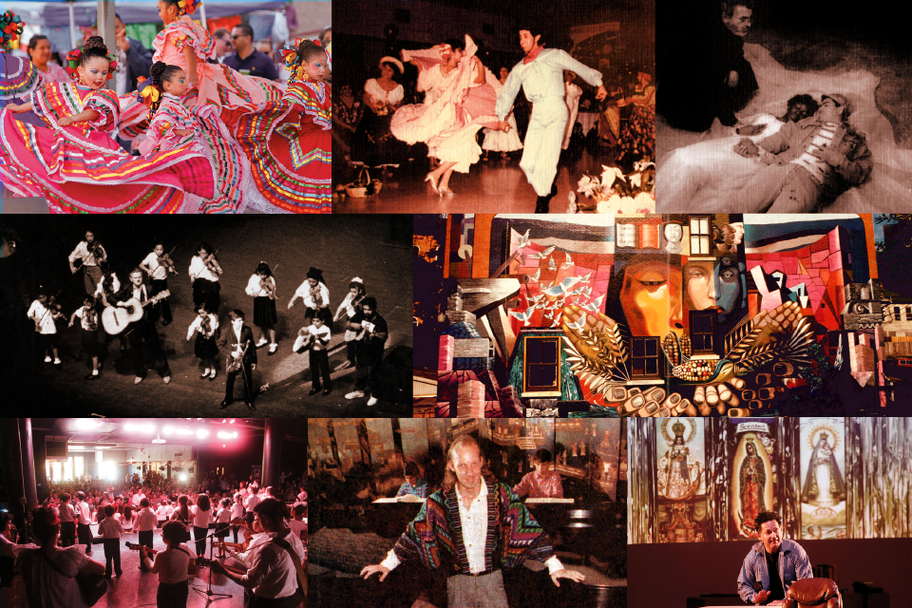 The evening program will consist of artists and MECA alumni who represent the various phases that define the 40-year history of the organization and its role in the Houston arts scene and beyond.  The program will feature four main themes and will include performances and reminiscences in a variety of art forms: 1) the music of Robert Avalon, MECA's first music director, with a performance by pianist Paul Boyd and vocalist Alison Greene; 2) youth musical theater with a performance by MECA alums Tania Rivas and Diana Garza, accompanied by the Curt Warren Jazz Trio (El Paso, Texas), as well as a brief excerpt of Peter Webster's bilingual adaptation of Romeo and Juliet; 3) cultural music/dance traditions, including performances by MECA Ballet Folklórico, a gospel song performed by Cleola Williams, accompanied on piano by Andre Pleasant, celebrated vocalist and MECA alumna, Vanessa Alonzo, accompanied by Latin American trio, Tres en Punto de Colombia, and the noted Mariachi Autlán de Houston; and 4) San Francisco-based spoken word poet and theater-maker, Paul Flores, rounding out the evening with excerpts of his own contemporary work.

This project is funded in part by a grant from the City of Houston through the Houston Arts Alliance.