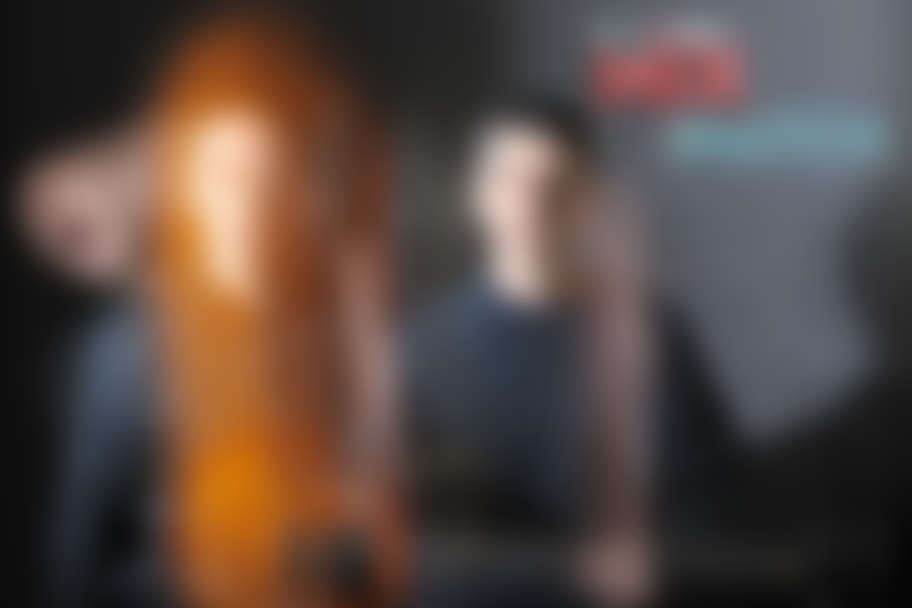 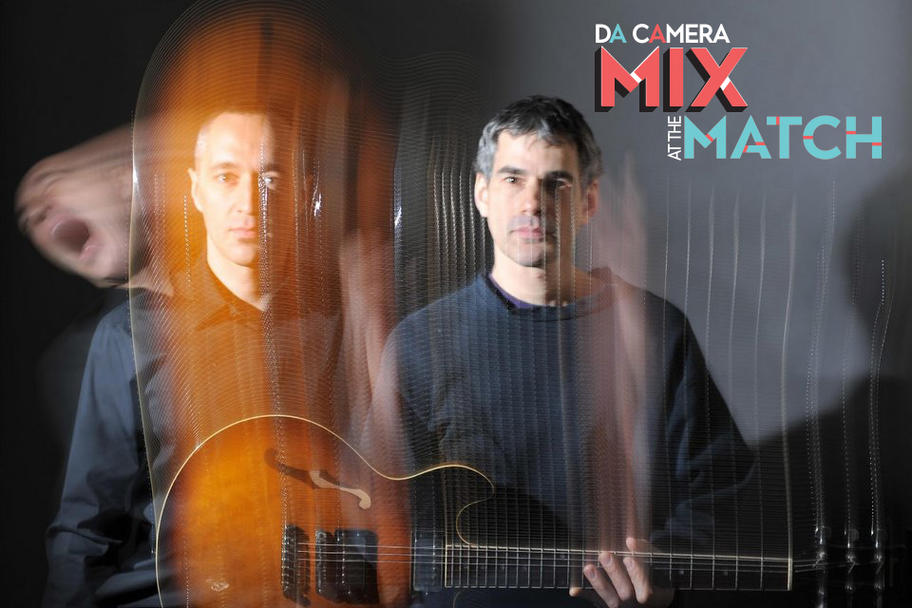 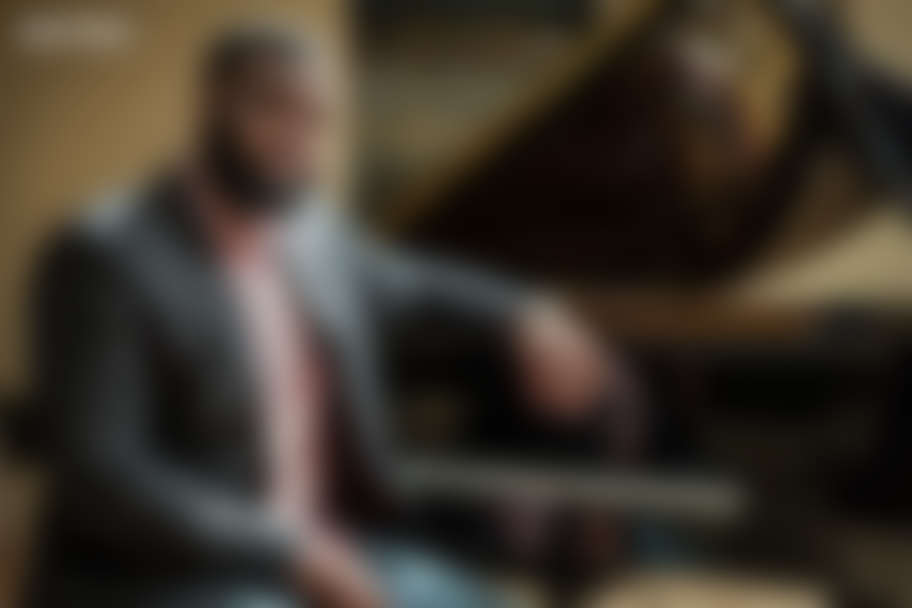 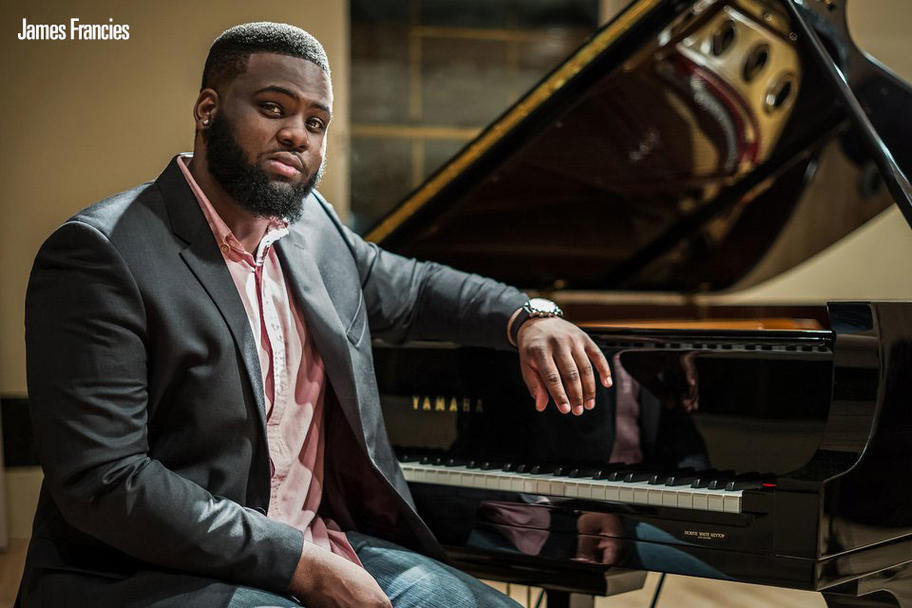 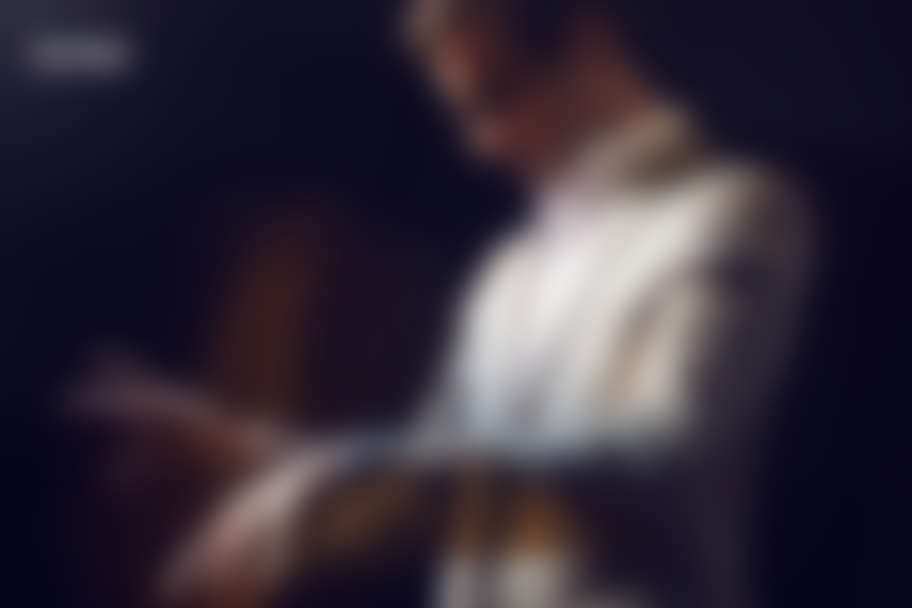 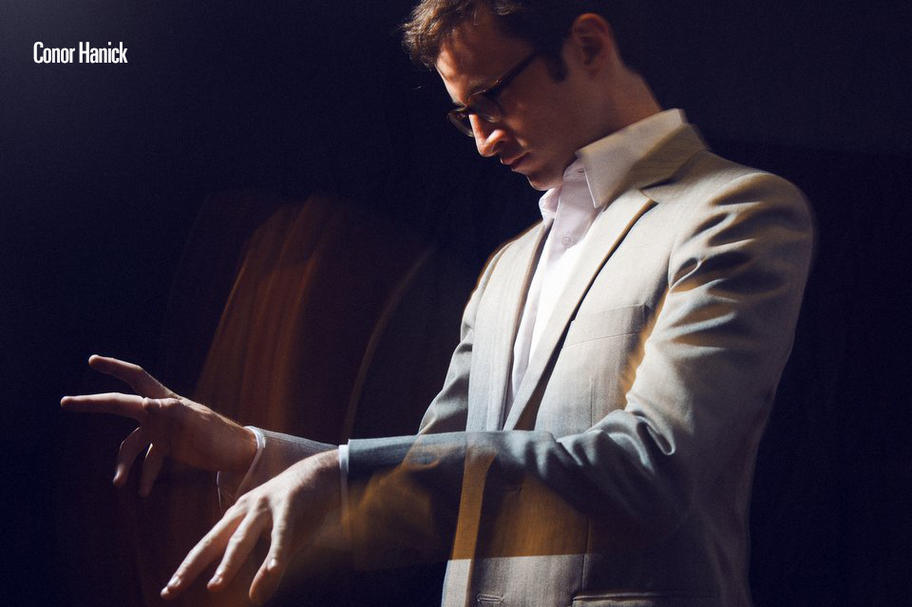 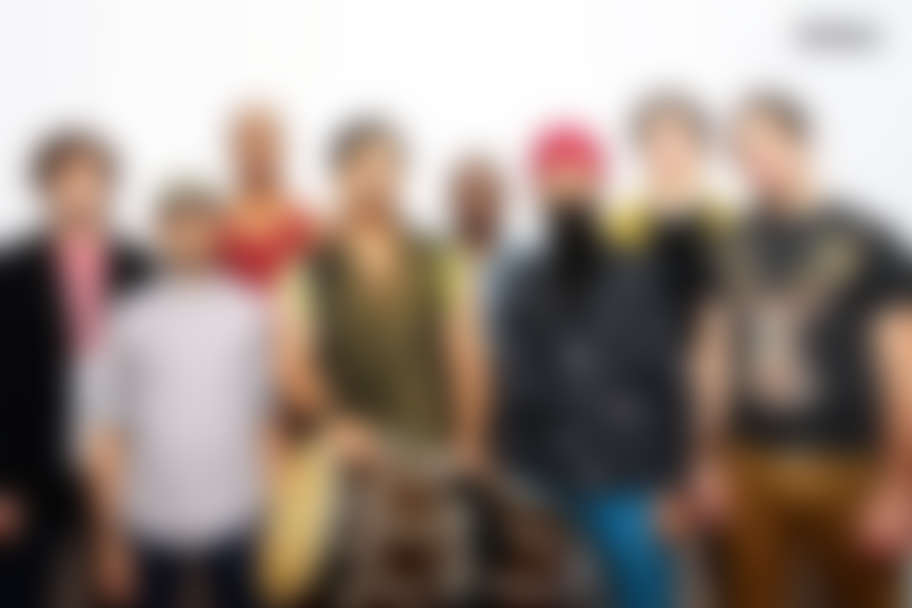 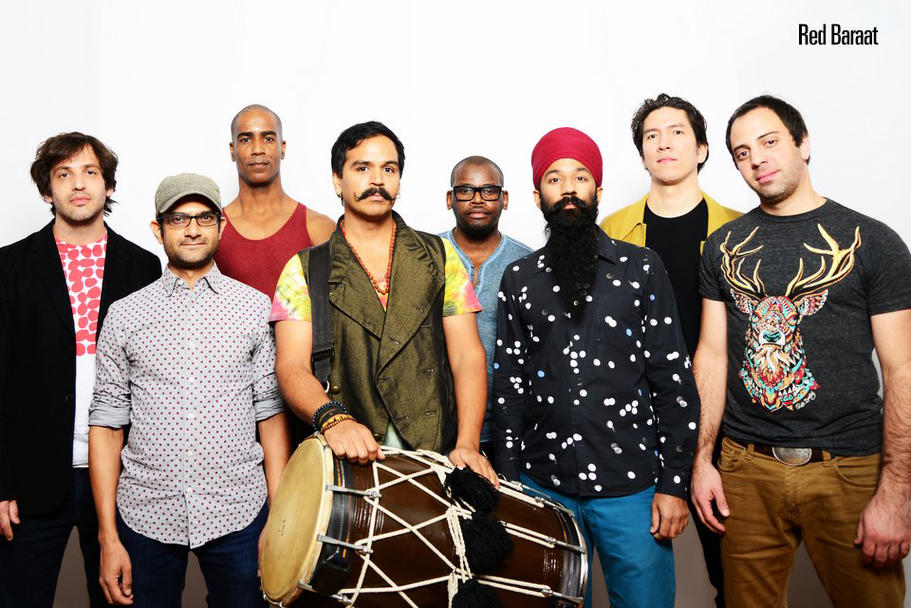 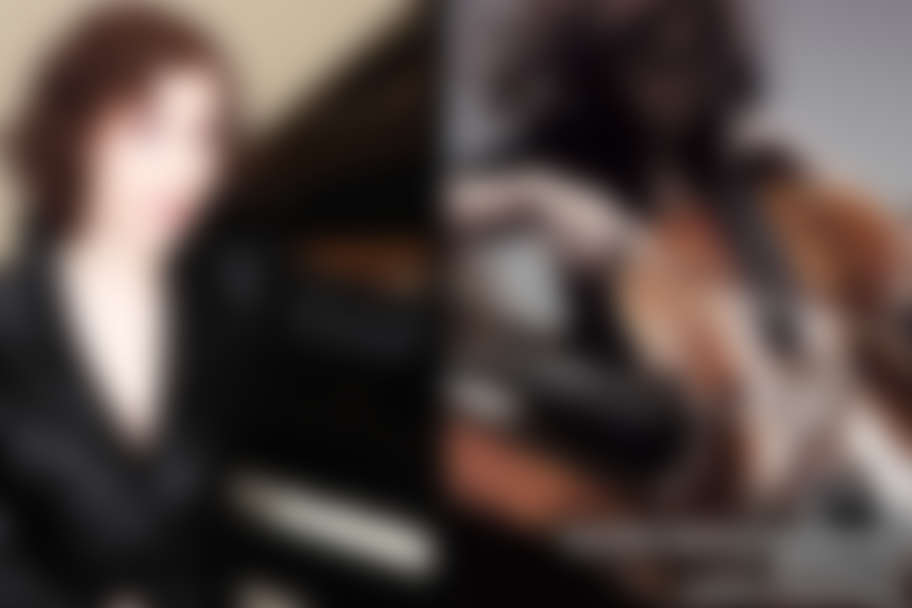 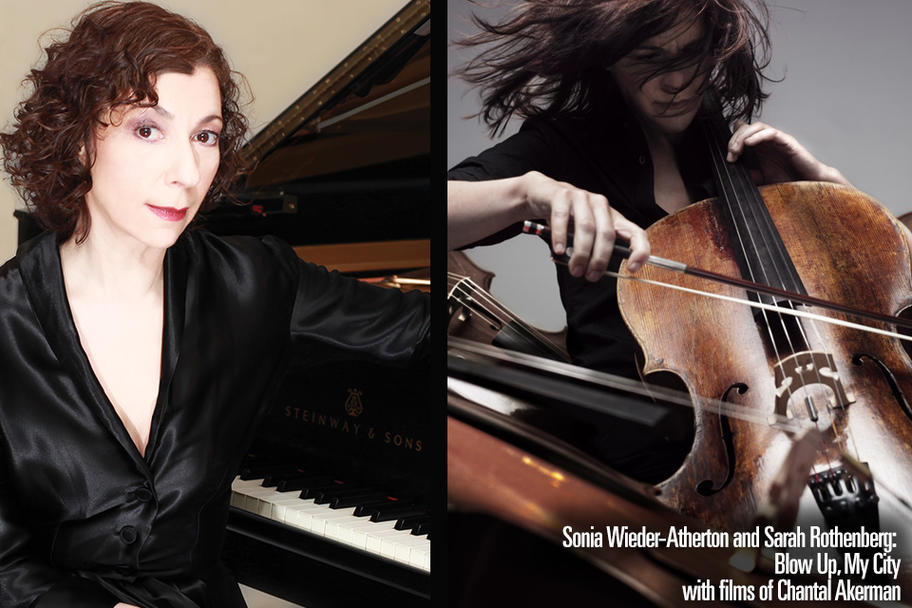 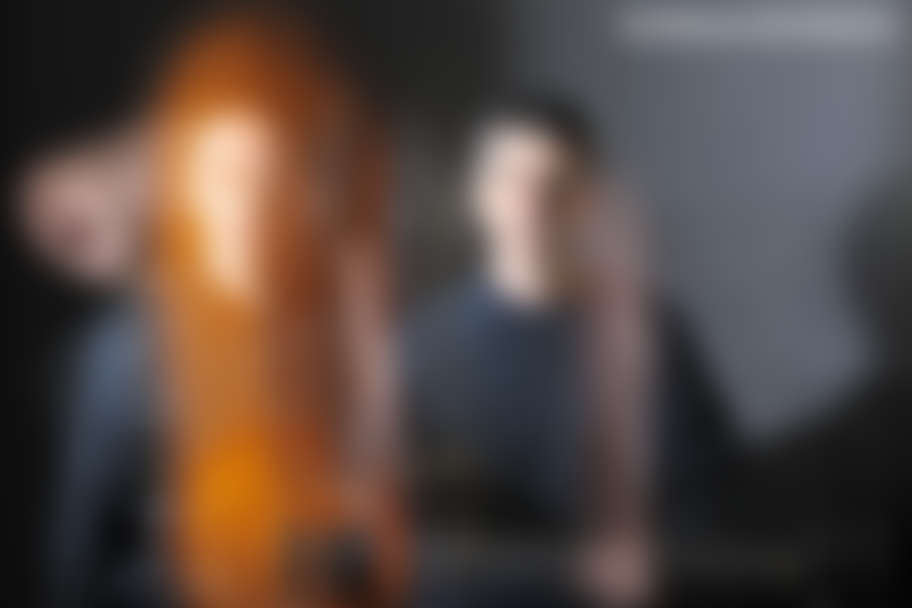 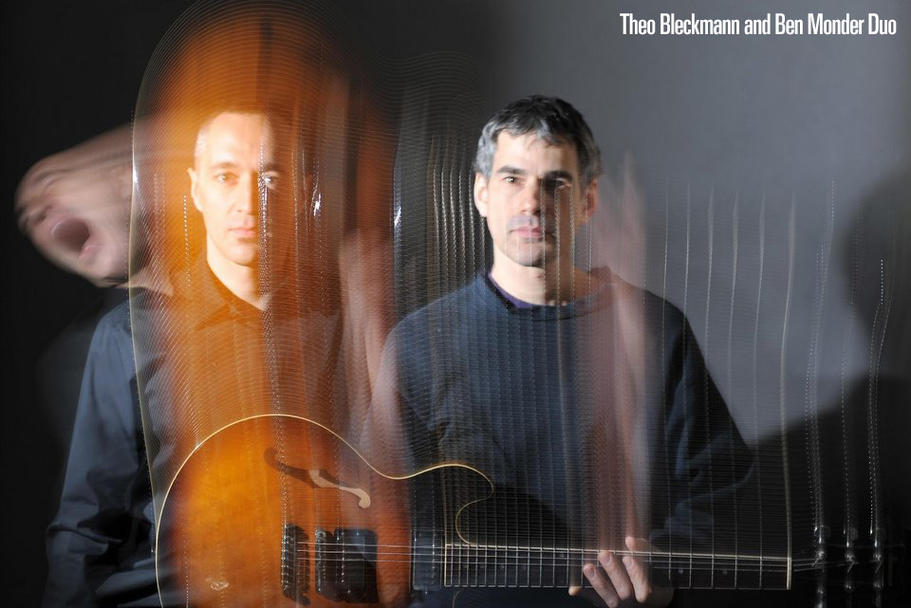 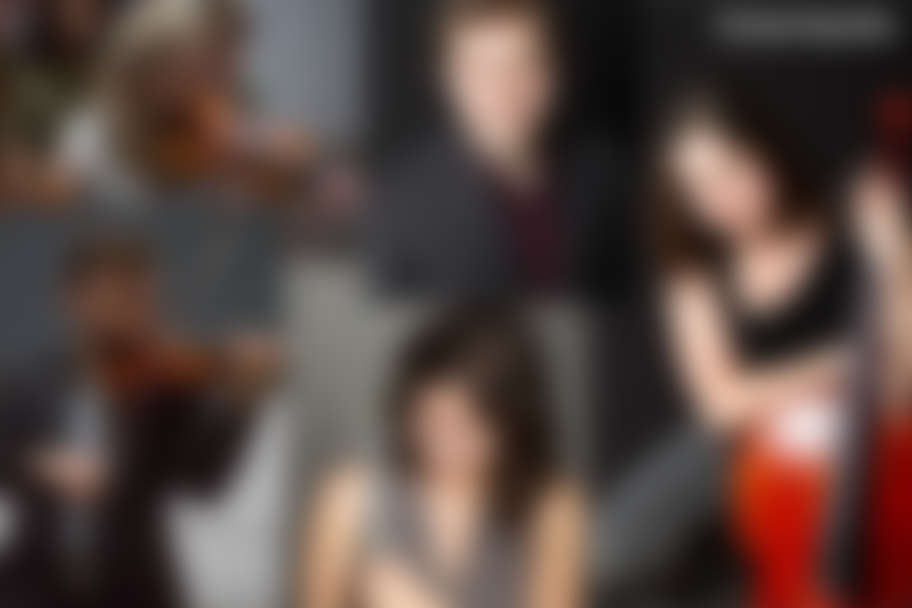 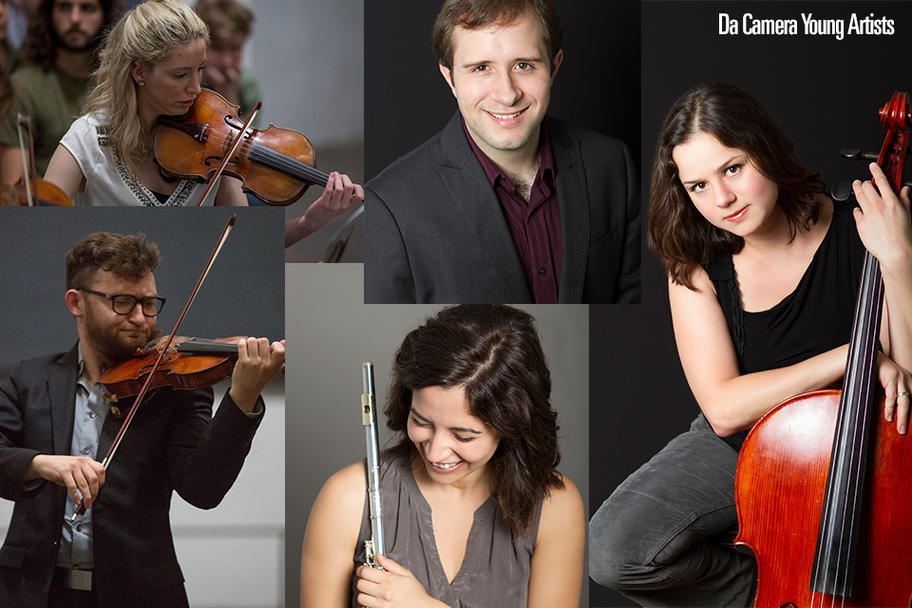 Da Camera Mix at the MATCH

OR GET A PASS!

Mixologist Pass - $250 - Get access to each concert in our series, 4 drink tickets, and Da Camera swag bag including a free CD!

Even before moving to New York in 2013, 20-year old Houston native pianist and HSPVA grad James Francies had generated a well-deserved buzz. DownBeat honored him twice for Composition and Jazz Arrangement and he performed at the famed Monterey Jazz Festival. Pianist Taylor Eigsti says Francies is “poised to become a major voice on the instrument. He has the passion, creativity and ability to be a real leader amongst his generation.” Francies has toured internationally with Jeff “Tain” Watts, Chris Dave and Drumhedz and Stefon Harris’s Sonic Creed. He has appeared with The Roots, Nas, Jadakiss and Raekwon (Wu Tang Clan) during 2015 NBA All-Star Weekend, and has recorded with Watts and Robert Glasper. Francies can often be seen on the Tonight Show Starring Jimmy Fallon with the Roots. He appears on the Glasper-produced soundtrack for the documentary What Happened, Miss Simone? Mr. Francies also collaborates frequently with drummer and producer ?uestlove of the Roots.

Conor Hanick, called “a true champion of contemporary music” by National Public Radio, plays solo piano works by American minimalist Philip Glass and the maverick 20th-century German Karlheinz Stockhausen.
The wide-ranging musical abilities and diverse artistic interests of pianist Conor Hanick have led to acclaimed solo and chamber performances around the world and collaborations with music’s most accomplished instrumentalists, conductors, ensembles and composers. He has be heard throughout the United States, Europe, and Asia — and in virtually every prominent arts venue in New York — and been described as “brilliant,” “astounding” (New York Times), “expert” (Philadelphia Inquirer) and “sparkling” (The Strad). A recent finalist for the Andrew Wolf Chamber Music Award, Hanick is a faculty artist at the Music Academy of the West in Santa Barbara, produces radio for New York Public Radio’s Q2 Music and resides in the Bushwick neighborhood of Brooklyn.

The Da Camera Young Artists are emerging professional instrumentalists, singers and composers, dedicated to deep engagement in the Houston community. They offer students and underserved audiences exposure to great music and talented performers, using music as a vehicle for exploration and inspiration.

Famously dubbed “The best party band in years” by NPR, Red Baraat is a pioneering eight-piece band from Brooklyn, New York. Conceived by dhol player Sunny Jain, the group has drawn worldwide praise for its singular sound — a merging of hard driving North Indian Bhangra with elements of go-go, rock and jazz — fueled by three master rhythm makers, the muscle of horns, a raucous guitar and a booming sousaphone. Created with no less a purposeful agenda than manifesting joy and unity in all people, Red Baraat’s spirit is worn brightly on its sweaty and hard-worked sleeve. Their recordings include the 2016 EP Livewire and 2012’s Shruggy Ji.

Paris-based cellist Sonia Wieder-Atherton was present in much of the great avant-garde filmmaker Chantal Akerman’s work since the 1980s, performing on numerous soundtracks and as a protagonist in Rue Mallet-Stevens. Now, Wieder-Atherton and pianist Sarah Rothenberg pay tribute to the filmmaker in this new project, with Wieder-Atherton adding live solo cello to Blow Up, My City.

“a pianist of heart, intellect and fabulous technical resources” – Fanfare on Sarah Rothenberg

“From the baroque to the contemporary, whenever Sonia Wieder-Atherton takes on a challenge it is like diving body and soul into the ocean of captive sounds we call music.” – Le Monde

“Sonia Wieder-Atherton has the boldness to risk intimacy, brave chaos, her performance is shamelessly unbridled, brutal, animal, in the finest and most powerful sense of the term.” – Toutelaculture.com

“so virtuosic and inventive a pair…the two share a subtle discipline that results in a focused, cohesive whole” – Downbeat

“Bleckmann possesses technique so colossal, yet so meticulous, he can seem otherworldly, an android-like embodiment of sci-fi vocalisms, a bodily vessel for that voice.” – AllAboutJazz

A musician in the New York area for 30 years, guitarist Ben Monder has performed with a wide variety of artists, including Jack McDuff, Marc Johnson, Lee Konitz, George Garzone, Paul Motian, Guillermo Klein, and Maria Schneider. He has conducted clinics and workshops around the world, and served on the faculty of the New England Conservatory from 2002-2005. He was also the recipient of a Doris Duke Artist Award in 2014. Ben continues to perform original music internationally with his own quartet, trio, and in an ongoing duo project with vocalist Theo Bleckmann. He has appeared on over 130 CDs as a sideman, and has released 5 as a leader.