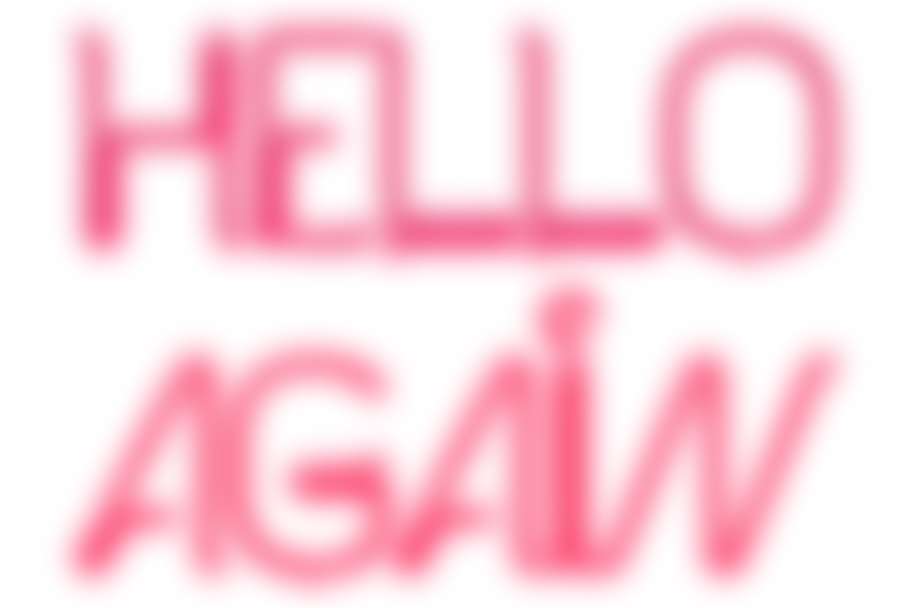 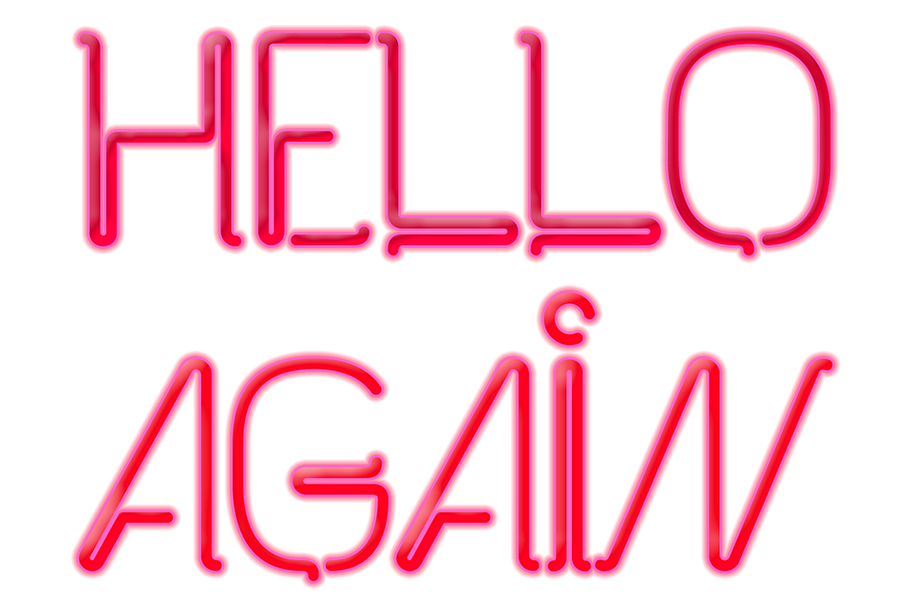 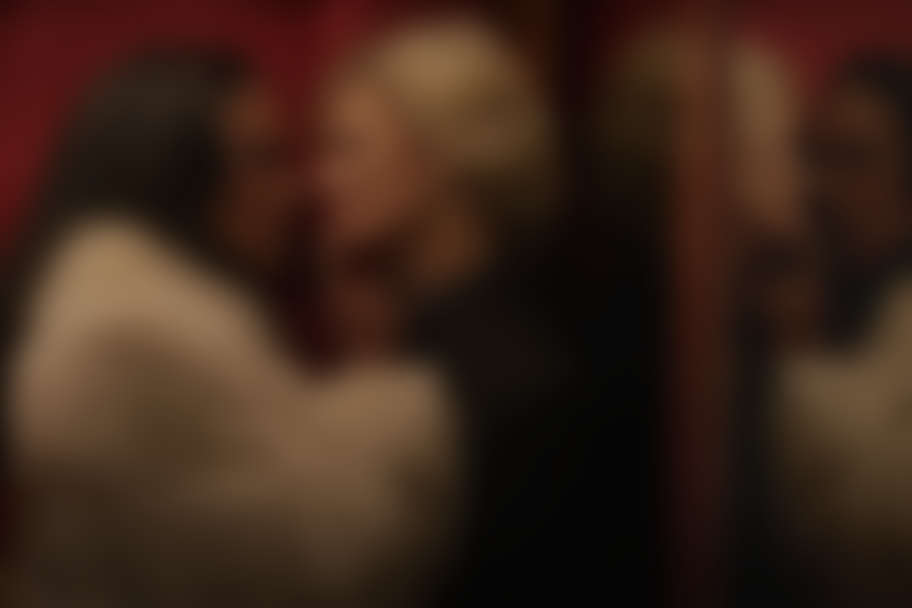 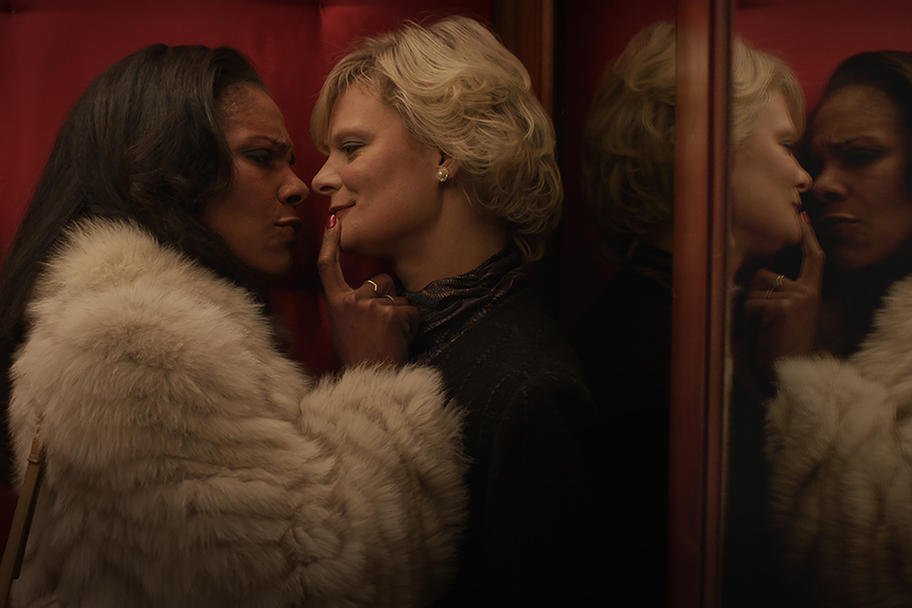 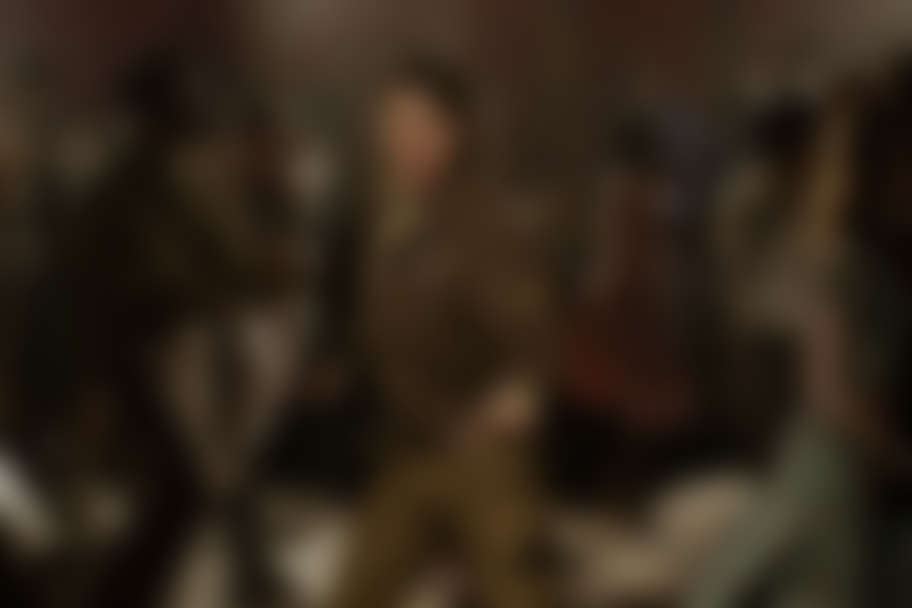 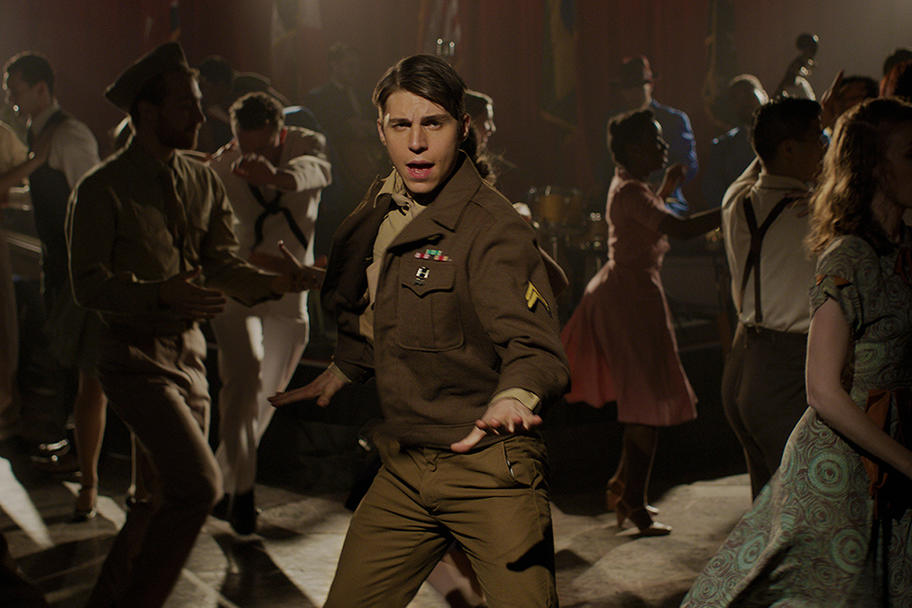 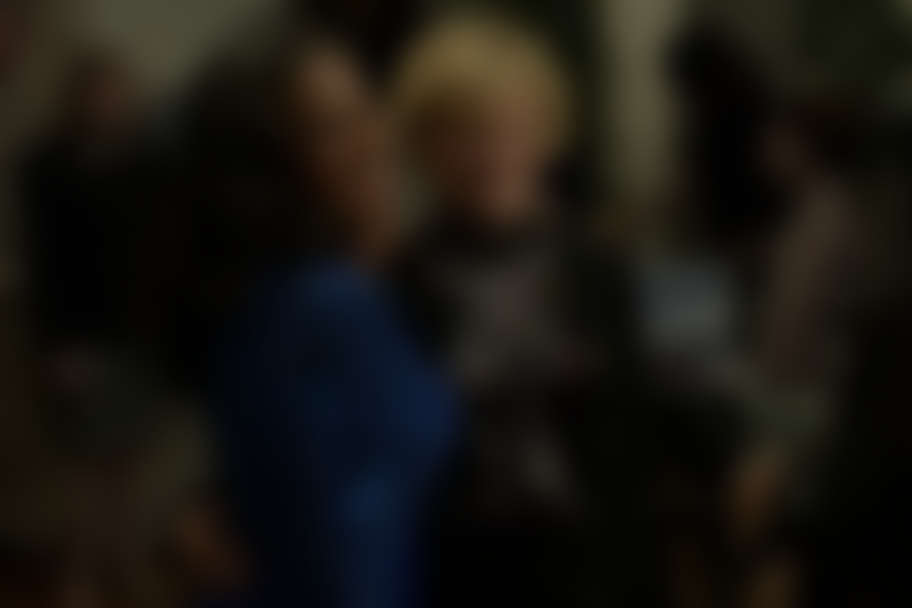 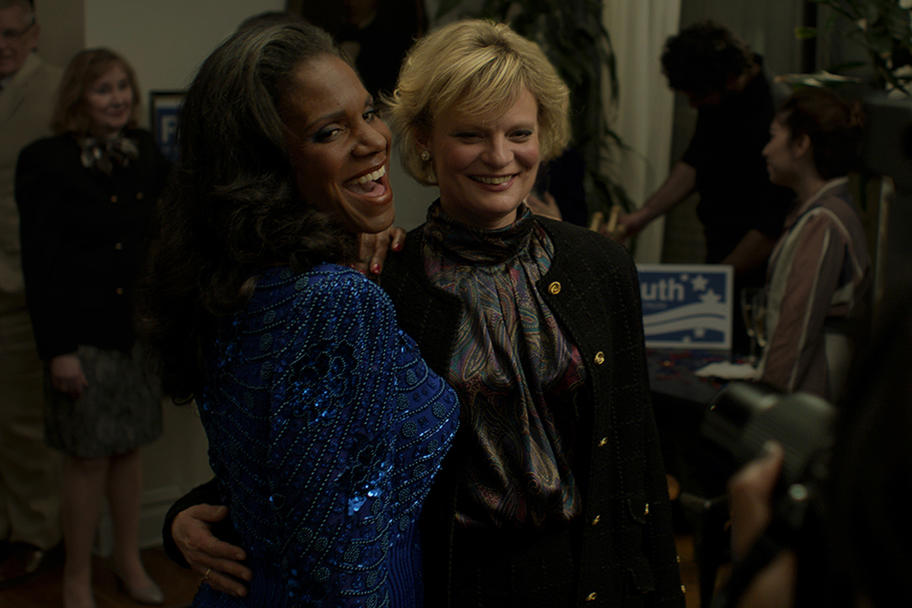 QFest 2017: July 27 - 31
QFest is dedicated to promoting the arts as a powerful tool for communication and cooperation among diverse communities by presenting programs by, about, and of interest to the gay, lesbian, bisexual, transgender and queer community.