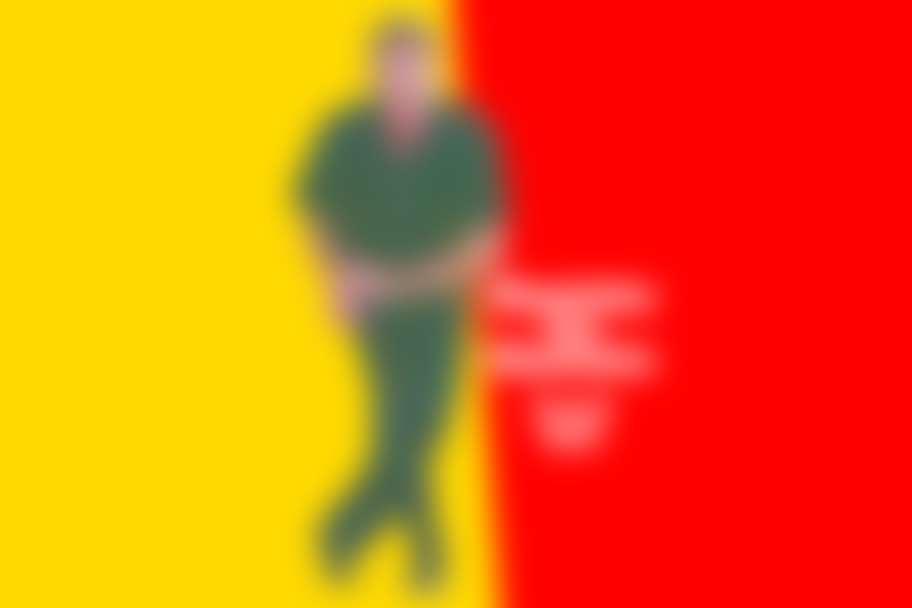 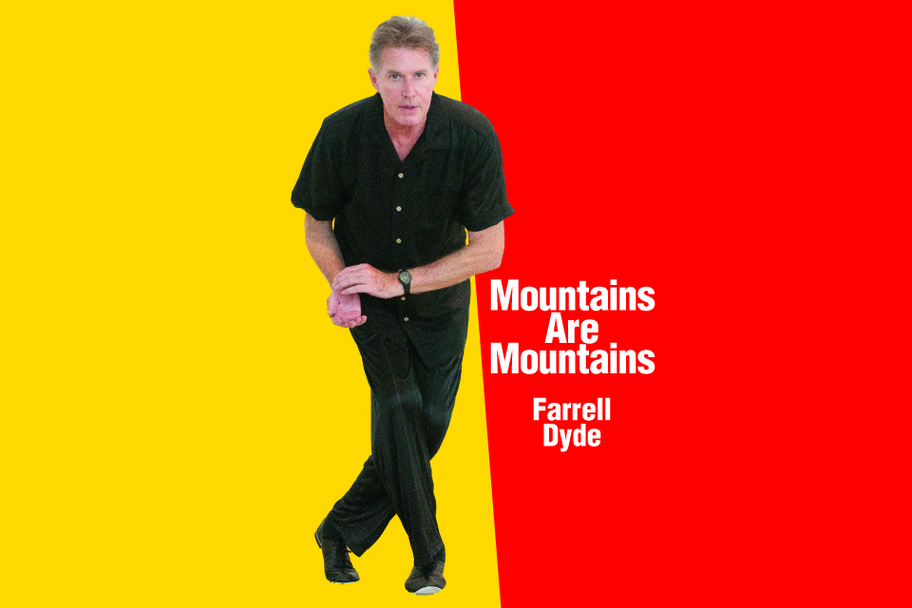 Mountains Are Mountains, Three New Works by Farrell Dyde with lighting design by Kris Phelps, is part of a larger, ongoing research and development project entitled Strategies, Visions, and Excavations --- strategies for making new dances, visions that come from dreams and other sources outside day to day reality and excavations of past memories.

Farrell Dyde in this performance is sharing with the audience the results of his last two years work alone in the studio to evolve new movement vocabularies and ways of shaping those dance lexicons into new works that seem to have a necessity for being as well as providing some level of entertainment for the viewer.  They represent a kind of dialogue or wrestling to resolve the conflict between purely abstract dance and dance that has some form of narrative and character driven “plot.”  And between something that is highly structured and complete improvisation  - between freedom and security.

Dyde likes to keep the “meaning” of the dance somewhat mysterious so descriptions are not necessarily given to tell what the piece is “about” but rather to serve as an enticement to get people interested enough to come and experience them in person for themselves.  The three new works on the program are:

Farrell Dyde is an American choreographer, dancer and actor who has created over 100 original modern and post modern movement theater works of varying dimension and approach and that cover a broad spectrum of both narrative and non-narrative for his own company and many other companies and institutions.  An original member of the CAM (Contemporary Arts Museum) choreographers in Houston, he created two world premiere ballets for Houston Ballet (1983 & 1985).

“Farrell Dyde is a witty, articulate dancer/choreographer whose inventiveness and clarity of thought remind me of Merce Cunningham….Dyde is a perfect exemplar of modern dance, of disciplined investigation into new ways of making dance.”