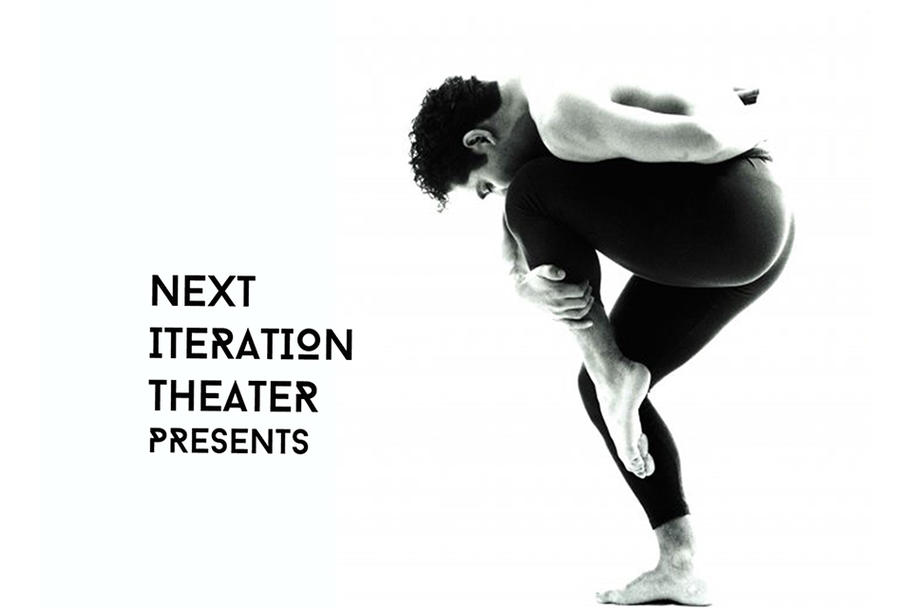 Ophelia's Rope and Friends - Thursday, July 13 at 8 PM
Ophelia’s Rope (along with other improv friends) is ready to make things up for you!

Ophelia's Rope is a two-person long form improv group that takes its inspiration from you. That’s right, you. A typical show is kicked off by Ophelia’s Rope asking its audience one or two random questions, proceeding to morph the answers into a setting, plot, and duo of unexpected, and sometimes quirky, characters. With no story predicted, no ending forecasted, Ophelia’s Rope wanders the worlds of imagination, coloring surprising scenes their audiences inspired.

Like-Minded People
If the eyes are the window to the soul, Like-Minded People are the cute boys you invited over without telling your parents but they climb in and do improv. Cast: Jim Myers, Steven M Saltsman

Baby Knuckle
Together they will form a completely improvised Harold-esque playground, kicking it off with an organic free form opening and exploring that connected universe with richer than rich characters that you care for and fear, stories you must hear, and laughs your belly craves. Nothing is as pure as a Baby Knuckle. Cast: Ryan Heine, Nate Suurmeyer, Chad Minchew, and Kelly Harkins

Meta-Four Houston vs Houston VIP: Send off Poetry Slam - Sunday, July 16 at 7 PM
Witness this head-to-head competition as two of Houston’s major poetry slam teams battle it out before jetting off to the Brave New Voices International Poetry Slam. Pay what you can tickets!

Next Iteration Conversation with Armando Silva and Movement for Actors - Monday, July 17 at 7 PM
Join NITC Board Member and dancer/choreographer, Armando Silva, for an energizing full body experience. We will explore movement to its fullest physical, intellectual and emotional potential. Drawing from 30 years of experience and training in classical and ethnic dance forms, yoga, Pilates, and the Gyrokinesis Method, the class will connect the mind, soul, and body while helping to build strength and stamina.

Driven Theatre Company's "RACE EXCHANGE" - Tuesday, July 18 at 7 PM
People from all walks of life—democrat, republican, old, young, male, female, rich, poor—coming to together to embrace and engage around the discussion of race will happen in this conversation. The evening will involve an open discussion around a "hard" question related to race that can only be discussed when a safe space has been established. The conversation will continue with a group selected genre used to create pieces that speak to the views represented in the group. No performance experience required, everyone welcome with the only requirement to have an interest in an honest, open discussion about race. The conversation will be lead by Rachel Dickson, the founding Artistic Director of Driven Theater and a Licensed Master of Social Work with a sincere interest in using theater to discuss issues and didactic content.

Tabla Houston Concert featuring Pandit Shantilal Shah, Anuraag Shah, & Shrimati Aparna Shah - Saturday, July 22 at 7 PM
Tabla Guru Shri Shantilal Shah is a worthy disciple of Taal Yogi Pandit Suresh Talwalkar. He has been performing and teaching Tabla and Indian Classical Music for more than 30 years. He is a scholar with extensive knowledge of the Tabla and has performed with many of the greatest names in Indian Classical Music. Anuraag Shah is the son and disciple of Shri Shantilal Shah. He began learning at the age of 3 and is an accomplished performer.

Together, they will present a thrilling performance showcasing the dynamic qualities and beauty of the Tabla.

Following this will be a Vocal performance by Smt. Aparna Shah - a classically trained vocalist from India and a disciple of Pandita Smt. Padma Talwalkar. With a voice that is both powerful and soothing, her singing contains a warmth and energy that enriches her music and leaves a lasting impression on audiences.

She will be presenting classical pieces meant for the evening time, a unique concept in Indian music.

Wordsmyth Theater's 10th Anniversary Reading Celebration - Monday, July 24 at 7 PM
Please join us for Wordsmyth Theater's 10th Anniversary Reading Celebration! We'll present current work from Houston playwrights whose plays were presented by Wordsmyth in the past, including scenes from works in progress, shorts and monologues. It will be a fun night for all!

Next Iteration theater is committed to bringing thought-provoking and relevant theater to the stage, to paying our creatives and to collaborating with the larger performing community of Houston. At the heart of NITC, we strive to bring the arts in all its iterations to you. Through our Next Iteration Presents series we are bringing opportunities to see varied genres from music to improv to staged readings to professional development workshops (Next Iteration Conversations).

Join us for one event or all of them with our regular pay-what-you-can prices (with a suggested amount of $10, but accepting any amount you can truly afford whether less or more).

Enjoy this opportunity to be part of Next Iteration Presents...and be part of the larger Houston performance scene.