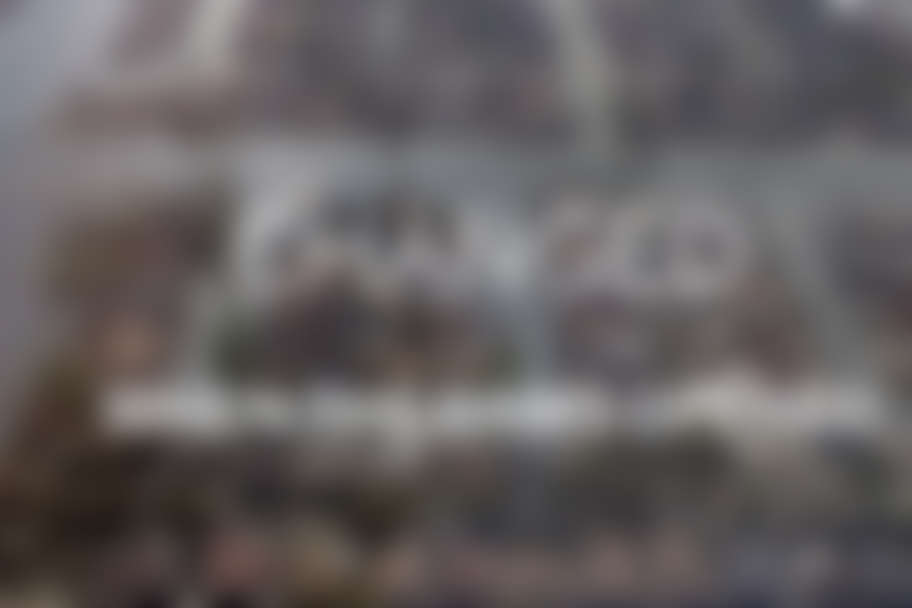 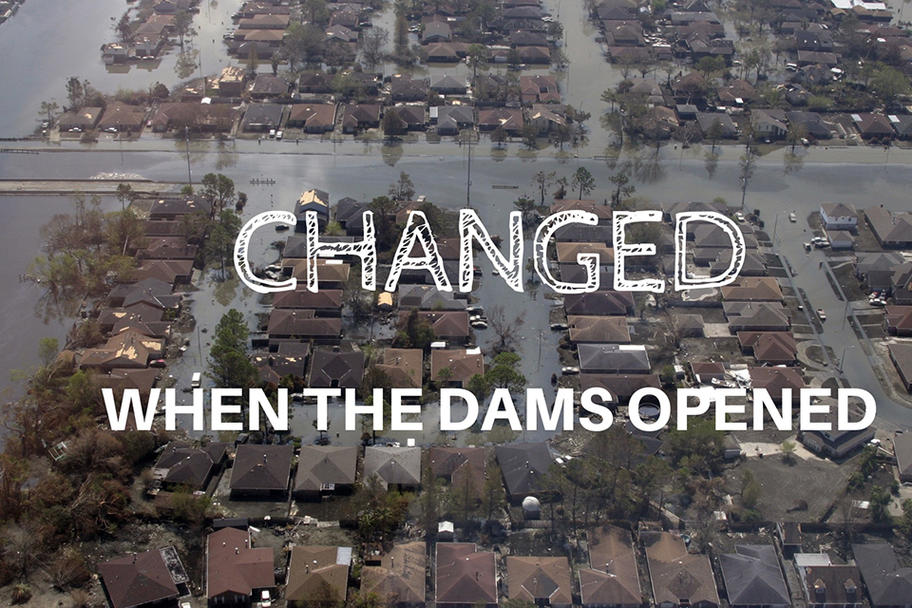 Changed: When the Dams Opened

“Changed” reveals the story of ten families whose lives were altered permanently after the storm. Producer Maria Sotolongo takes us on an emotional journey with these families, who share their stories about loss and hope.

From a pregnant mother who gave birth to her first child early, due to the stress of the hurricane; to the death of a loved one who drowned in his own home. “Changed” explores ways to heal and rebuild after the devastating blow Harvey brought to Houston.

Sotolongo doesn’t just narrate the story, she also shares her own family’s struggles. They too lost everything in their one-story home, when it took on 4.5 feet of water for 14 days.

Our bayou city has had three 500-year floods in the past three years: the Memorial Day Floods of 2015, the Tax Day Flood of 2016, and Hurricane Harvey, which, like Allison, stalled over the city and flooded us with a year’s worth of rain in a 72-hour period.

Award-winning producer, Sotolongo, also talks to the heroes who risked their own lives in order to help those affected by Harvey. Additionally, she shares conversations with Harris County Flood Control District Meteorologist Jeff Lindner and Mayor Sylvester Turner. She asks everything from why evacuation orders weren’t more strict, to how the city is preparing to prevent this tragedy from happening again.

Join us for this evening, marking the one-year anniversary of Harvey.

6:30 PM: Wine and conversation
7:00 PM: Beginning of documentary
8:00 PM: Q & A with producer and families in the documentary