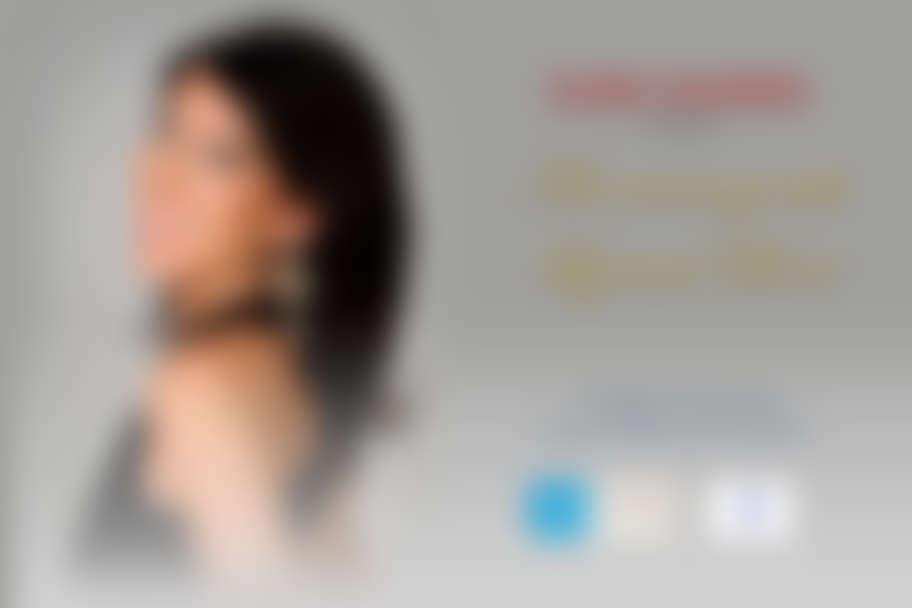 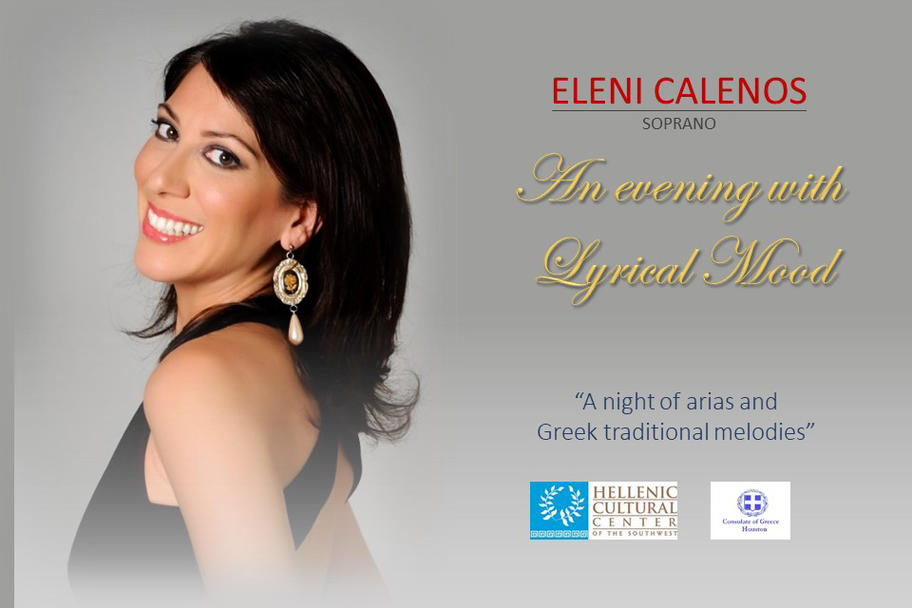 Hellenic Cultural Center of the Southwest

An Evening with Lyrical Mood

A night with Greek Soprano Eleni Calenos performing traditional Greek melodies and arias influenced by Greek culture. Born in Thessaloniki, Eleni Calenos is capturing critics' and audiences' admiration for the clarity, warmth and beauty of her voice, and her dignified characterizations. Of her performance as Tosca, Opera News wrote: "Eleni Calenos gave a performance for the ages, both vocally and dramatically", and The Wall Street Journal: "The real standout, was Greek soprano Eleni Calenos' searing performance as Tosca--passionate, mercurial, heart-on-the-sleeve, with all the necessary vocal range, stamina and fire." Of her Cio-Cio San in Madama Butterfly, the Houston Press said: "The phenomenon was the Cio-Cio San of Greek soprano Eleni Calenos, whose nuanced characterization was a true wonder to hear. She sailed through her dramatic arias as if buoyed by the stirring music." www.elenicalenos.com

Teruhiko Toda is the Music Director of Houston Grand Opera's Opera to Go and has accompanied Ms. Calenos in performances throughout the country. Mr. Toda started his career as a solo pianist where he performed a recital at the Citta della Pieve Music Festival in Italy in 1996. He has performed for the Tokyo Metropolitan Symphony Orchestra, the Tokyo City Philharmonic Orchestra, Nikikai Opera Foundation, Tokyo College of Music and the RAI Torino Symphony Orchestra.

The first part of the program includes traditional Greek melodies: