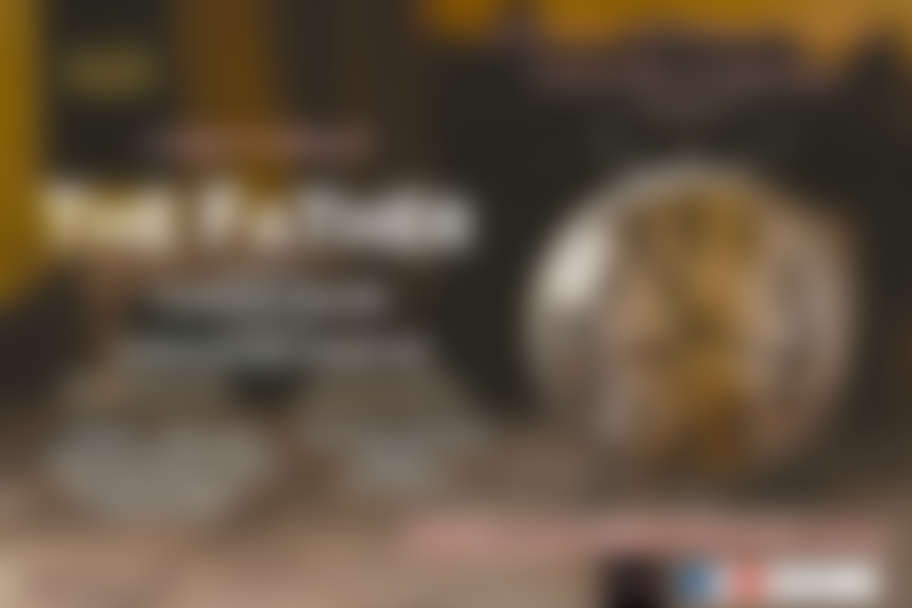 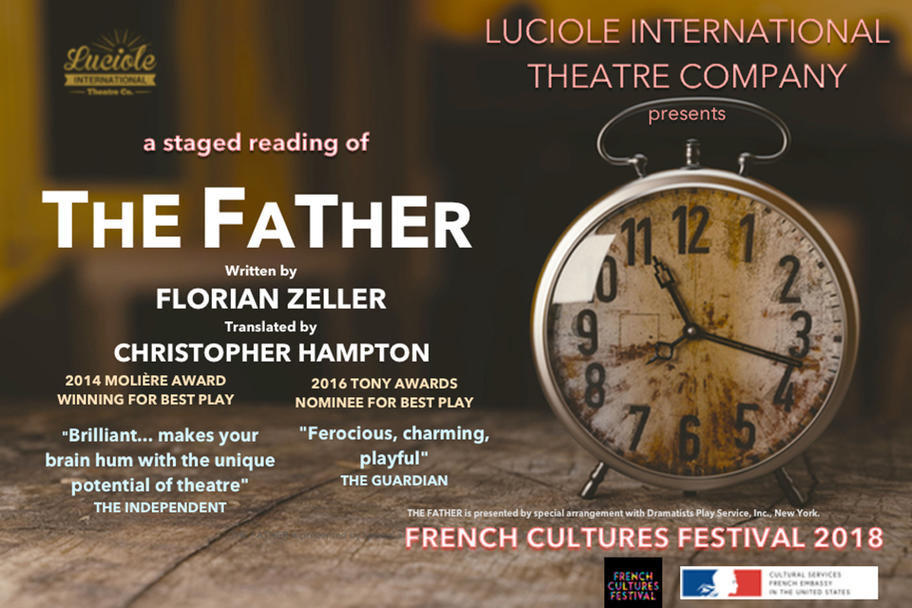 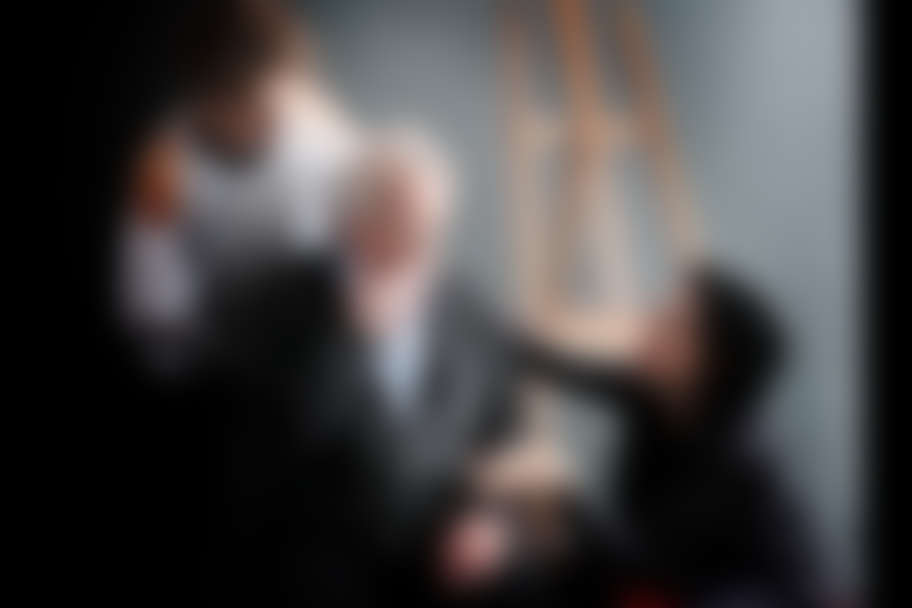 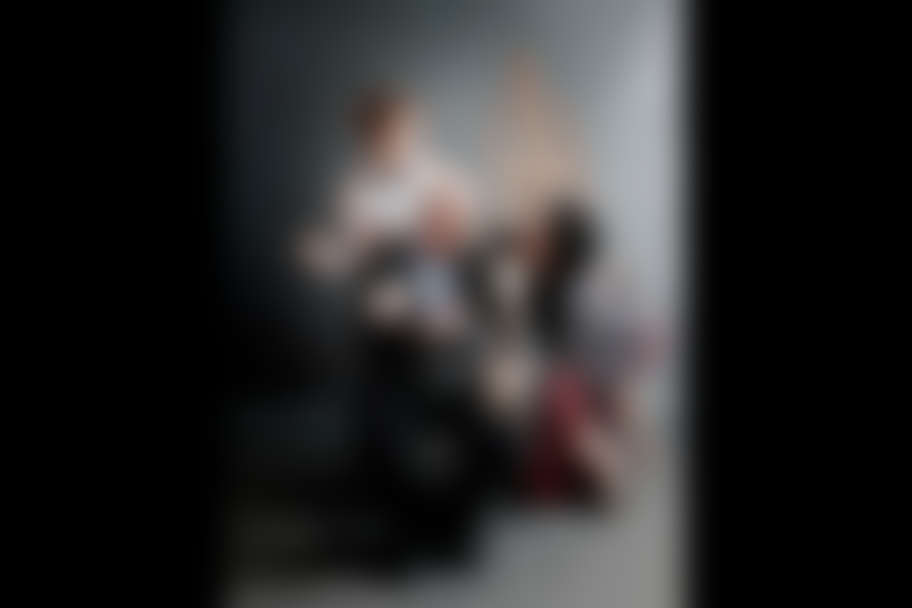 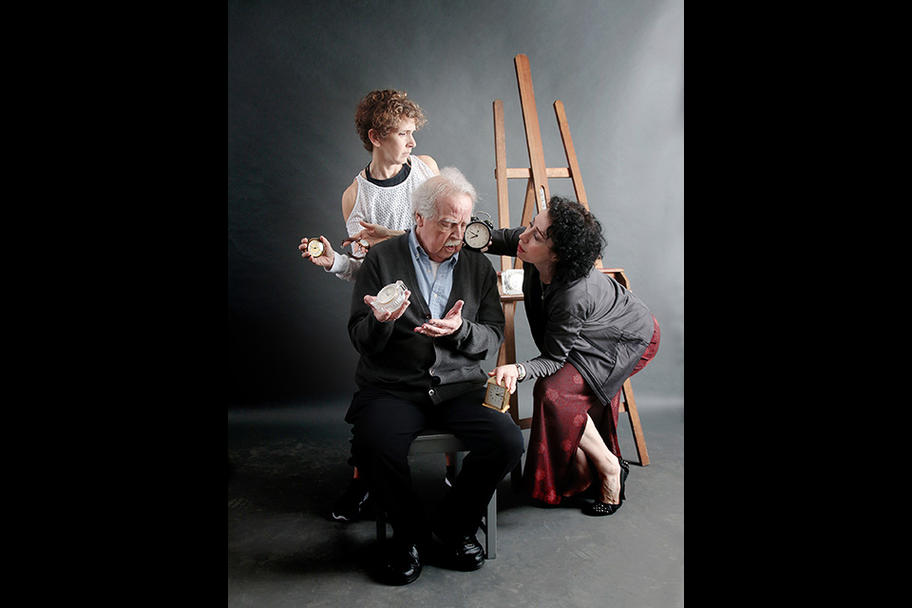 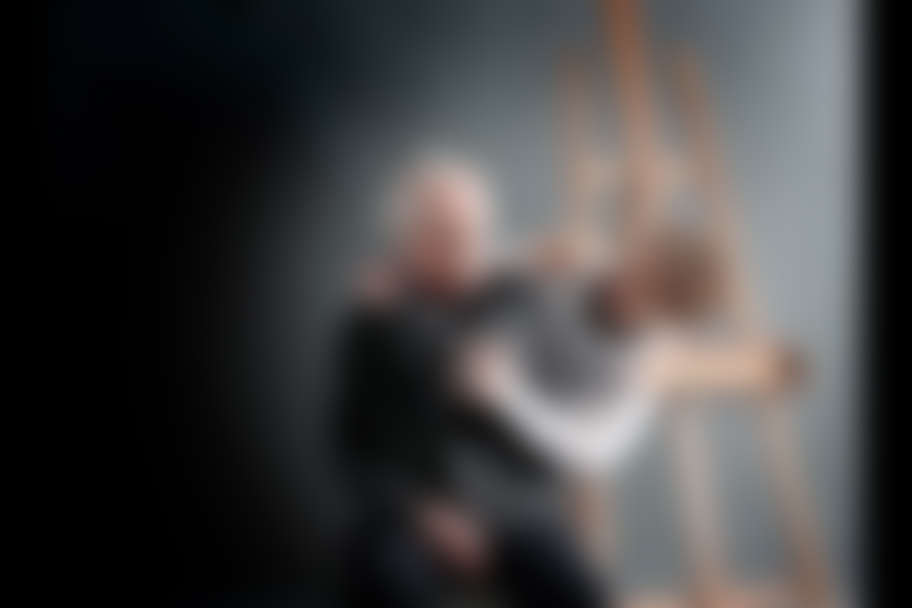 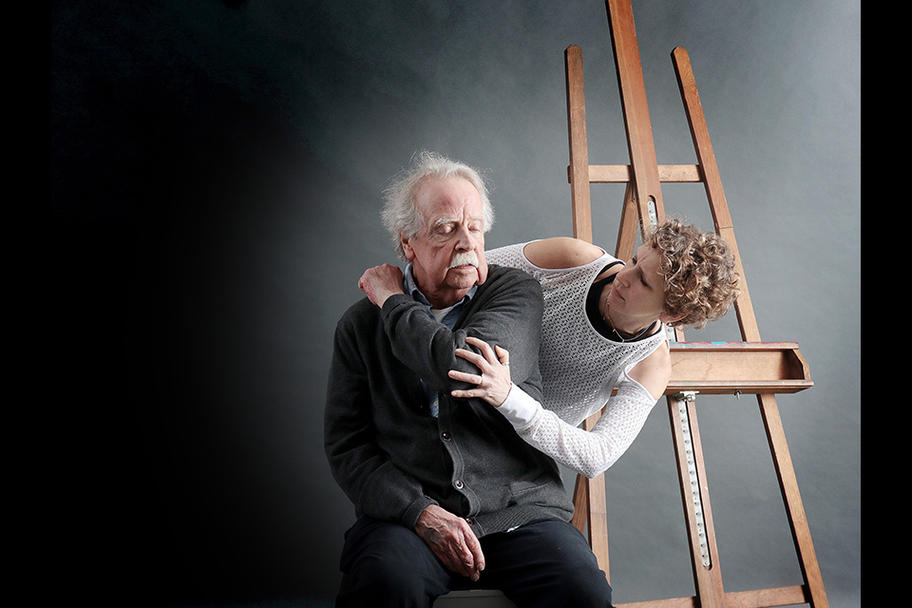 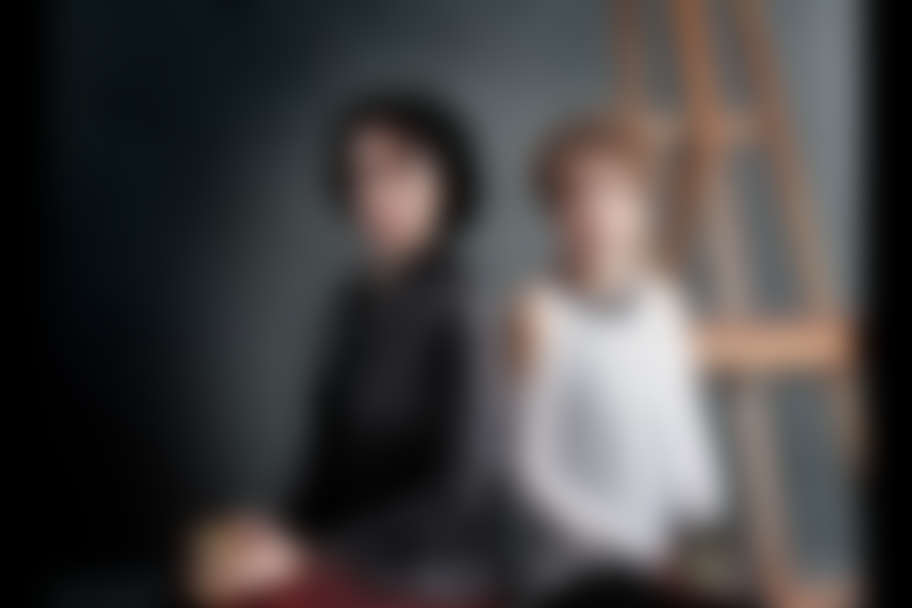 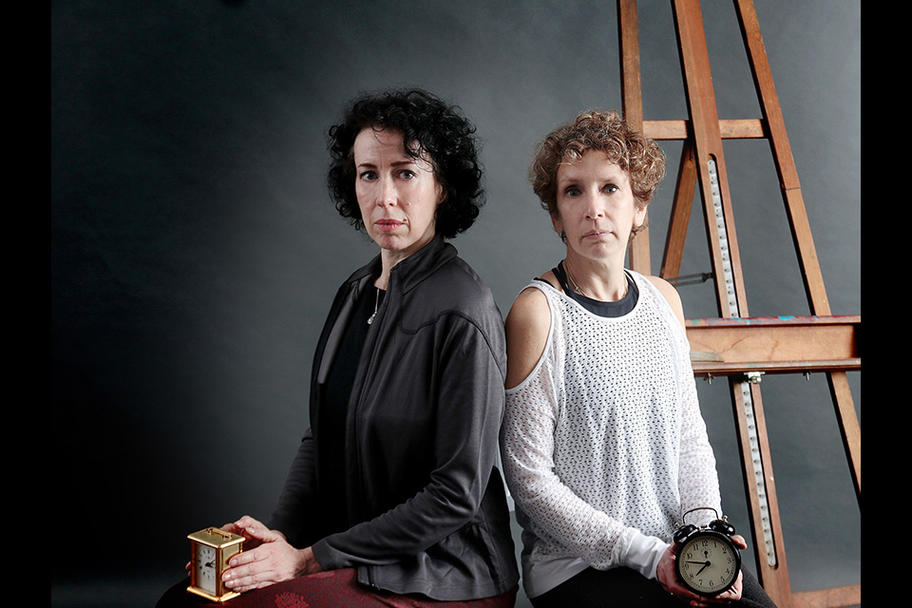 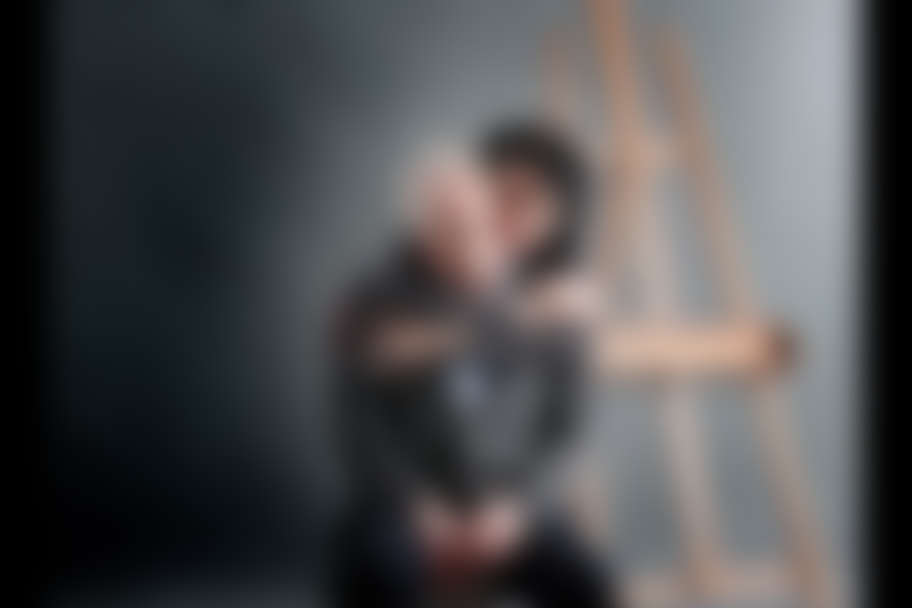 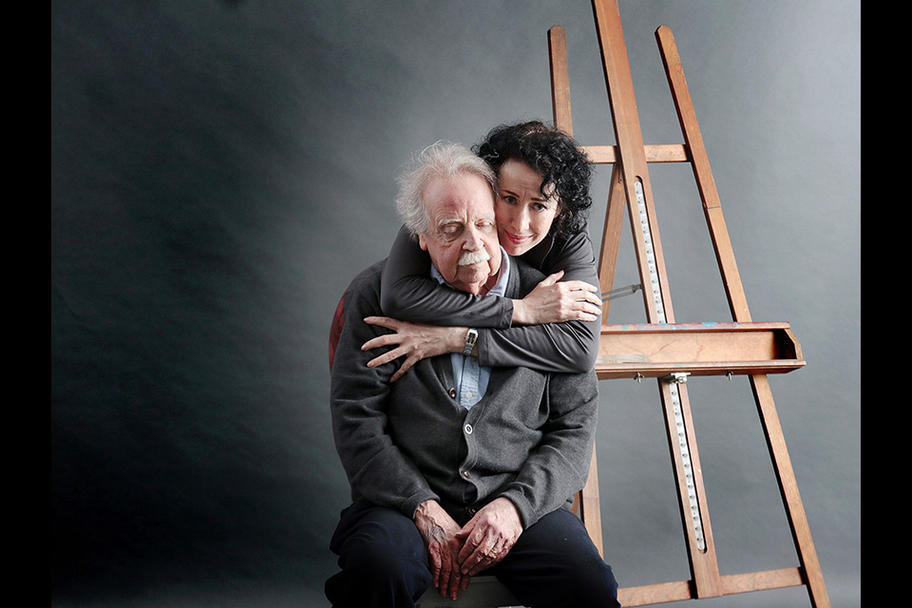 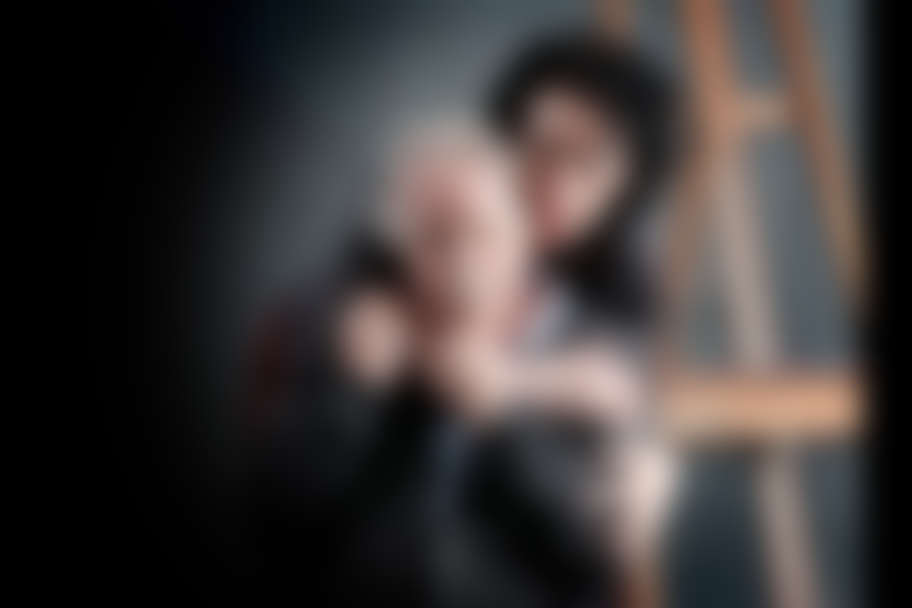 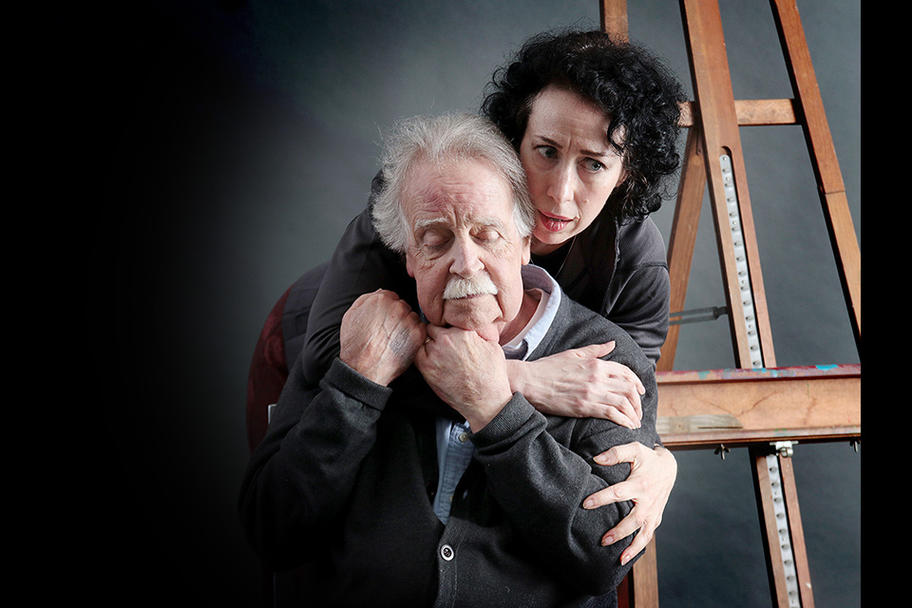 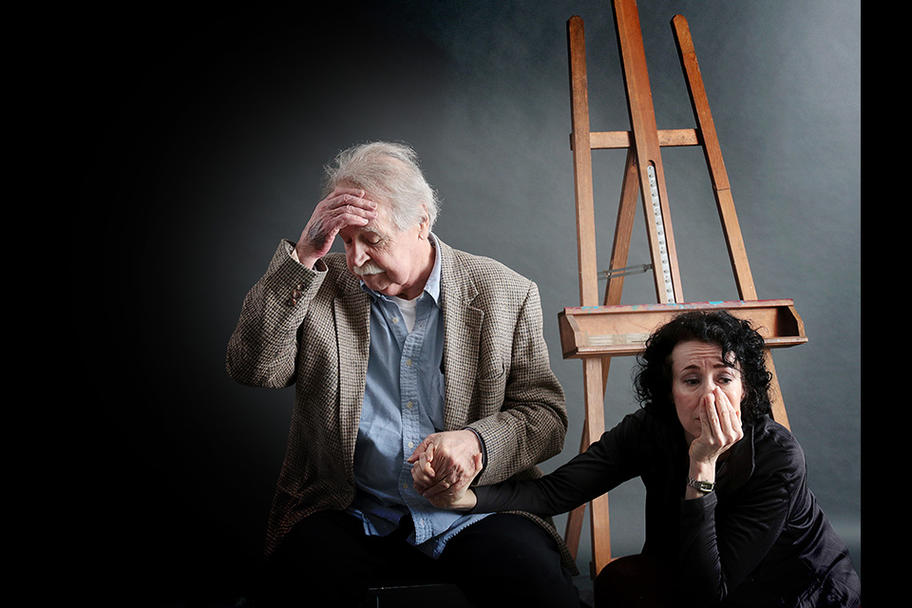 In this tragi-comic, farcical mystery, French playwright Florian Zeller and translator Christopher Hampton offer a poignant, darkly humorous and emotionally intense glance at the world of a contemporary family through the eyes of 80 years old André. He was a tap dancer who now lives with his daughter, Anne, and her husband, Antoine. Or was André an engineer, whose daughter Anne lives in London with her new lover, Pierre? The thing is, he is still wearing his pajamas, and he can’t find his watch. He is starting to wonder if he’s losing control.

THE FATHER in its original French production won the 2014 Molière Award for best play and in its English translation was nominated for Best Play at the Olivier Awards and Tony Awards, with Frank Langella on Broadway winning the 2016 Tony Award for Best Actor.

"Brilliant... makes your brain hum with the unique potential of theatre."
"One of the hottest literary talents in France, Florian Zeller is just getting started."
THE INDEPENDENT

"A marvel... an unqualified triumph."
THE DAILY TELEGRAPH

Florian Zeller is a young French novelist and playwright which works won different prestigious awards including the Prix Interallié in 2004 for his novel Fascination of Evil, the Prix Jeune Théâtre Académie Française for Si tu mourais, several Molière Awards (the highest theatrical honour in France) for La Mère and Le Père (The Father) and nominations for Best Play at the Olivier Awards and the Tony Awards. Many actors performing the play have been nominated and won awards as Best Actor, including Frank Langella on Broadway and Kenneth Cranham in London. Zeller’s plays, have been produced in many countries and he is considered one of the most brilliant playwrights of his generation.

Le Père, in its original French production, was first presented at the Théâtre Hébertot, Paris,
on September 30th, 2012, directed by Ladislas Chollat, starring Robert Hirsch
and Isabelle Gélinas. This production was revived on January 17th, 2015.