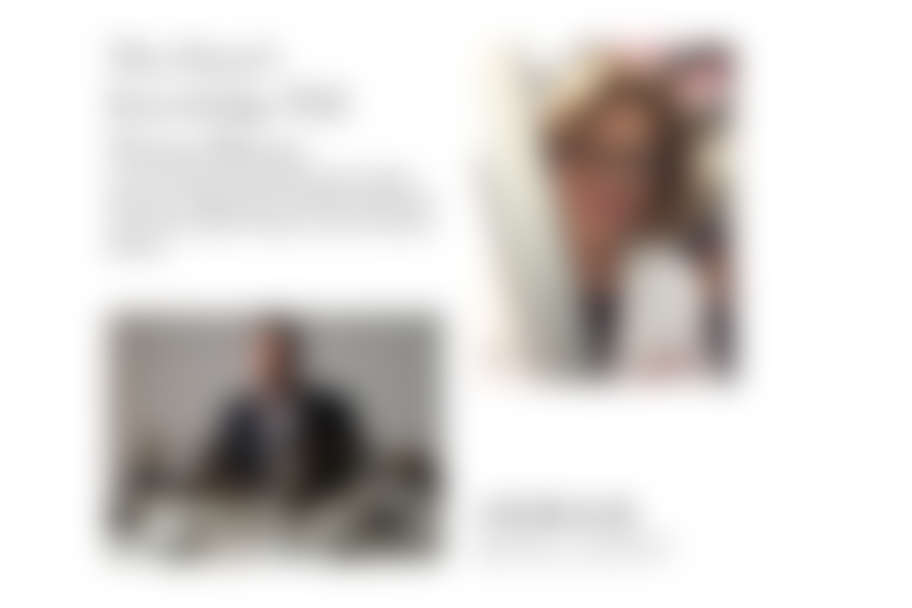 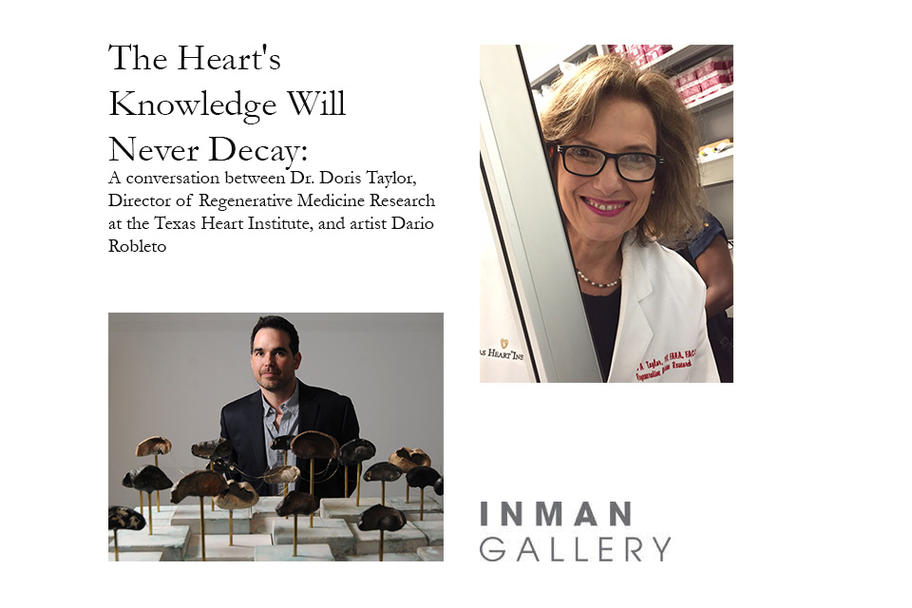 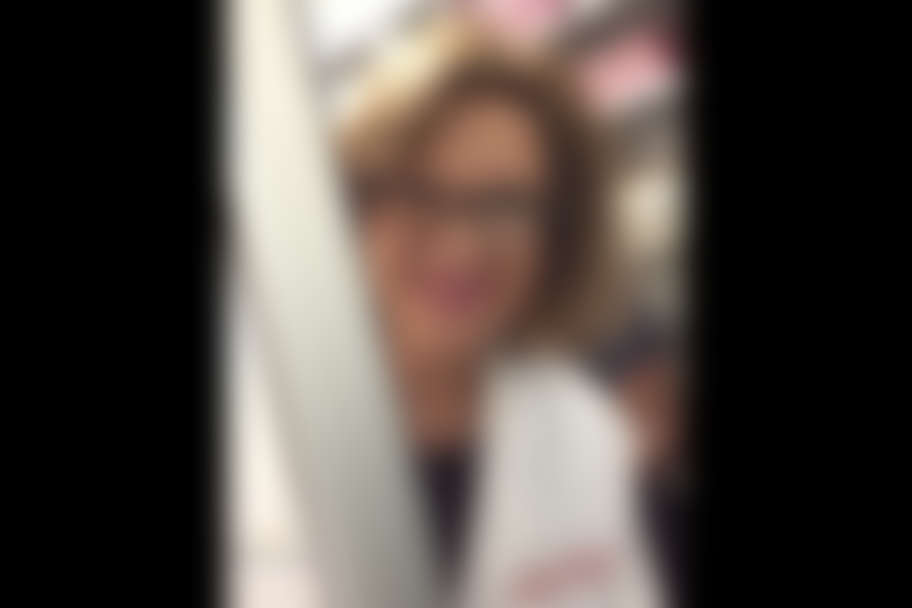 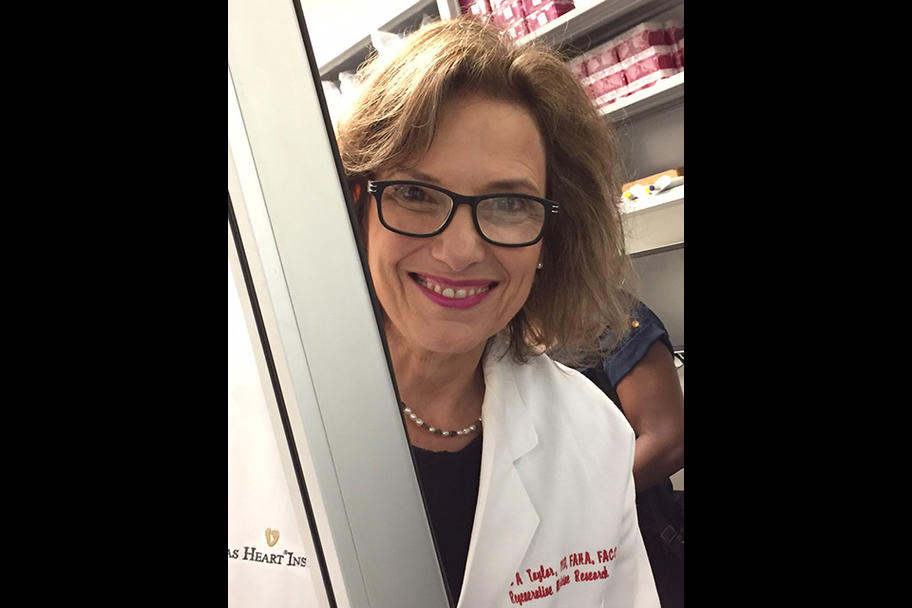 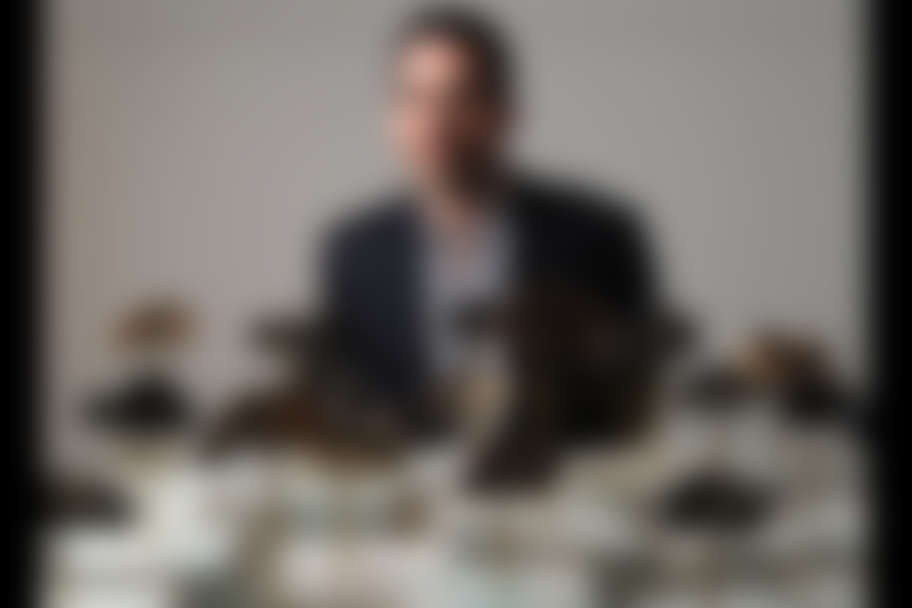 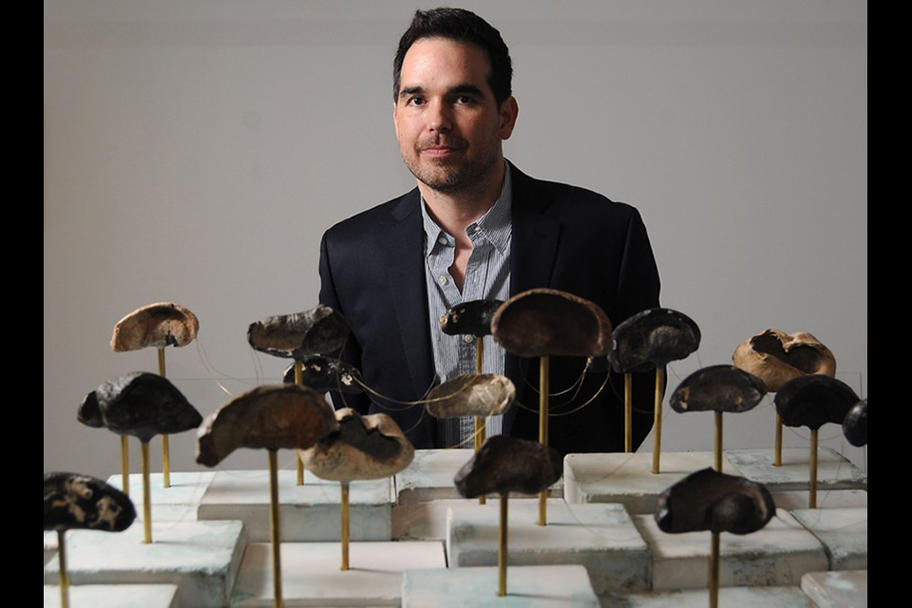 The Heart's Knowledge Will Never Decay

A Conversation with Dr. Doris Taylor and Dario Robleto

Presented in conjunction with the exhibition Dario Robleto: The First Time, The Heart at Inman Gallery.

The Heart's Knowledge Will Never Decay: A conversation between Dr. Doris Taylor, Director of Regenerative Medicine Research at the Texas Heart Institute, and artist Dario Robleto

From the first time one human placed her or his ear to another’s chest, the mysteries of the heart have shaped much of the human imagination around life, death, individuality, emotion and salvation. The meaning we draw from the heart has much to do with its location, form and function--its centrality, biology and pulsatility. With the advent of artificial heart technology in the 60s, many of these cultural understandings of the meaning of the heart were challenged as it was met with another deeply ethical and human question: How do we alleviate suffering and save the dying?

With the latest ground-breaking work by Dr. Doris Taylor of the Texas Heart Institute--a "ghost heart," or a heart scrubbed clean of all cells so that it can be regenerated anew--the complexity of these cultural, ethical and scientific questions about the heart will continue forward. Can the knowledge of art, poetry and aesthetics offer a new lens through which to understand these scientific developments, working collaboratively to make sense of what the future may hold for our hearts?

Dr. Doris A. Taylor, PhD, Hon DSc, FAHA, FACC, Director of Regenerative Medicine Research for the Texas Heart Institute (THI) is one of the world’s leading cell therapy and cardiac regeneration scientists. She and her team are internationally renowned for their research on “whole organ decellularization,” in which they’ve demonstrated that they can remove the existing cells from hearts of laboratory animals, and even humans, to leave a framework for building new organs. The hope is that Dr. Taylor’s research is an early step toward being able to grow a fully functional human heart in the laboratory, which if it can be achieved would revolutionize the field of organ transplantation. A native of Mississippi, Dr. Taylor holds a B.S. in biology from Mississippi University for Women, and a Doctorate in pharmacology from the University of Texas Southwestern Medical School in Dallas. She is the former director of the Center for Cardiovascular Repair and Medtronic Bakken Chair in Integrative Biology and Physiology at the University of Minnesota.

Dario Robleto is an internationally exhibited artist whose transdisciplinary explorations have led to collaborations with specialists in myriad fields, including artificial heart researchers, neuroscientists, glaciologists and astronomers involved with the search for life in the Universe. Born in San Antonio, Texas, Robleto received his BFA from the University of Texas at San Antonio in 1997 and lives and works in Houston. The artist has had numerous solo exhibitions since 1997, most recently at the Menil Collection, Houston, TX (2014) and the Baltimore Museum of Art (2014). Recent notable group shows include Prospect 4: The Lotus In Spite of the Swamp, New Orleans, LA (2017), Southern Accent: Seeking the American South in Contemporary Art, Speed Art Museum, Louisville, KY (2017), Explode Every Day: An Inquiry into the Phenomena of Wonder, MASS MoCA, North Adams, MA (2016).

A visiting artist and lecturer at many universities around the country, Robleto was recently appointed as Artist-at-large at Northwestern University's McCormick School of Engineering and the Mary and Leigh Block Museum of Art. In 2015 he joined a distinguished team of scientists as the artistic consultant to the “Breakthrough Initiatives”—the most comprehensive search ever attempted at finding scientific evidence of life in the Universe. He is currently serving as an Artist-in-Residence in Neuroaesthetics at the University of Houston’s Cullen College of Engineering and at the SETI Institute in Mountain View, CA.