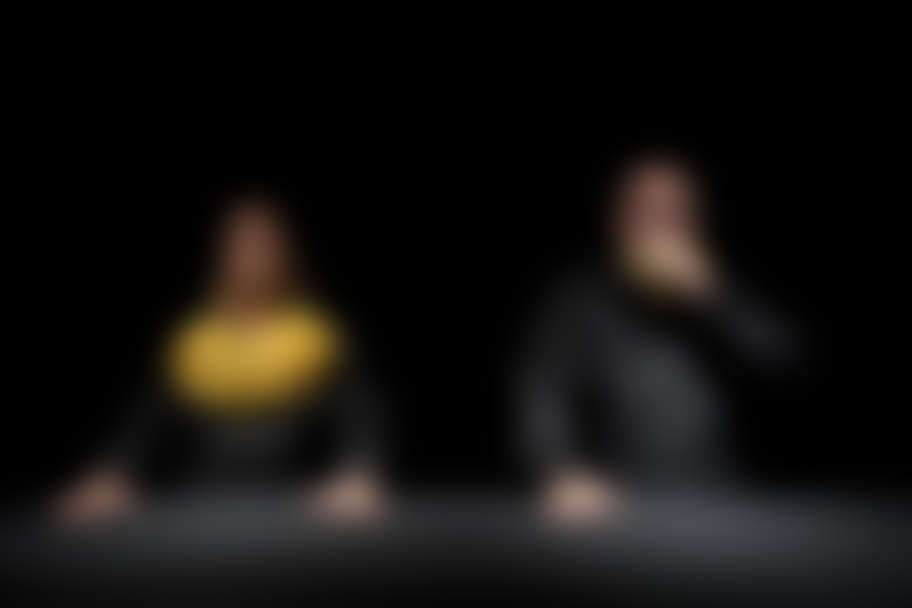 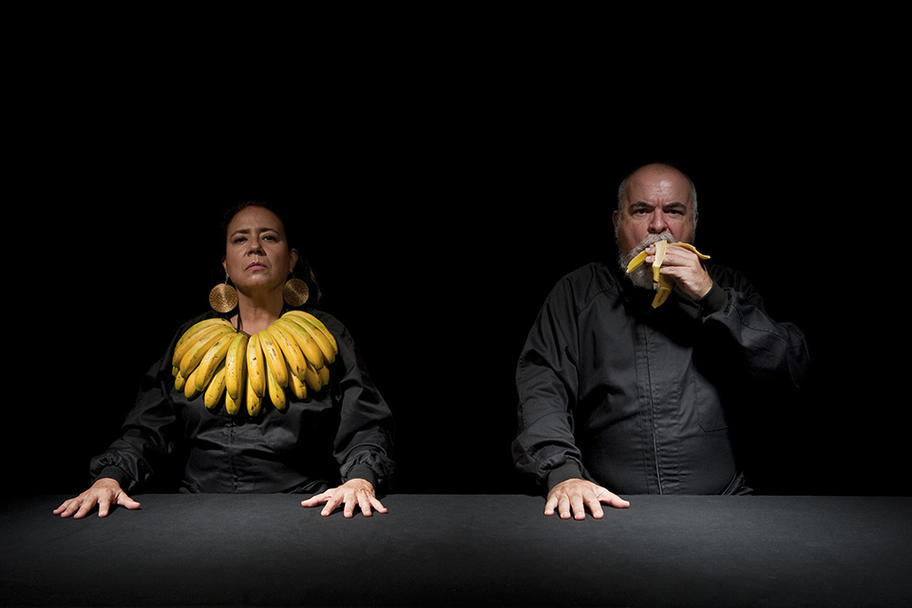 PRESENTED IN PARTNERSHIP WITH THE TRANSART FOUNDATION FOR ART AND ANTHROPOLOGY

Elia Arce is an artist and cultural activist working in a variety of media including performance, experimental theater, film/video, writing, spoken word, and installation. She is the recipient of the J. Paul Getty Individual Artist Award and has been supported by the Rockefeller Foundation, National Endowment for the Arts, The Durfee Foundation, and was a 1999 nominee for the Herb Alpert/CalArts Award in Theater.

Since 1986, she has been creating, writing, and directing experimental theater works in collaboration with HIV positive immigrants in Houston, breast cancer workers in Washington, DC, housekeeping staff in Banff, Canada, and the homeless of LA’s Skid Row.

In 1993, she created her first full-length solo, I Have So Many Stitches That Sometimes I Dream That I'm Sick. In 1995-96, she toured with her second solo, Stretching My Skin Until It Rips Whole. Her newest solo work, First Woman on the Moon, was featured at the First International Latino Theatre Festival (LA) and at the First Performance Art Festival (Chile). A dual citizen of Costa Rica and the United States, Arce is based in the California desert.

Limited seating will be available for those who need it.