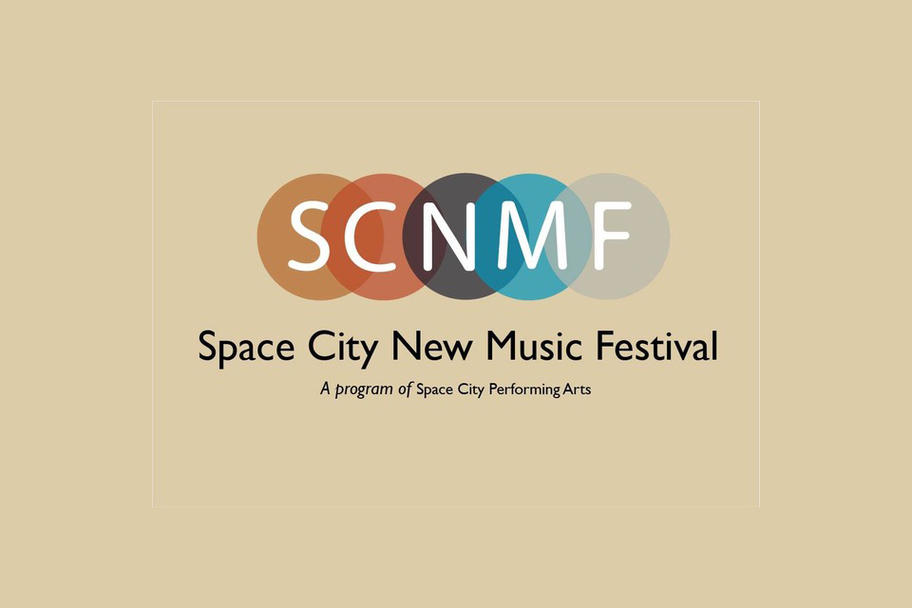 The Space City New Music Festival is a week-long summer festival that brings composers, performers, and conductors together to collaborate on newly composed works, study contemporary music, build lifelong relationships, and present 3 to 4 concerts for the community of Houston.

Fresh Ears Concert - July 11 at 7:00 PM
The 2018 Space City New Music Festival begins with newly composed works premiered by both our Guest Artist Crystal Chu and Guest Chamber Ensemble 3G Percussion. The program celebrates a variety of musical styles from across the world that focus on the diversity that the musical community has to offer by focusing on a concert of exclusive world premieres.

New Pathways Concert - July 12 at 7:00 PM
Continuing the mission of the Space City New Music Festival, this concert will host a variety of world premieres by composers from across the globe by our resident Guest Artist Crystal Chu and Guest Ensemble 3G Percussion. With music written exclusively for the inaugural festival, there will be a variety of solo and chamber works focusing on a diverse range of musical styles.

For a discount, purchase a Program Package: