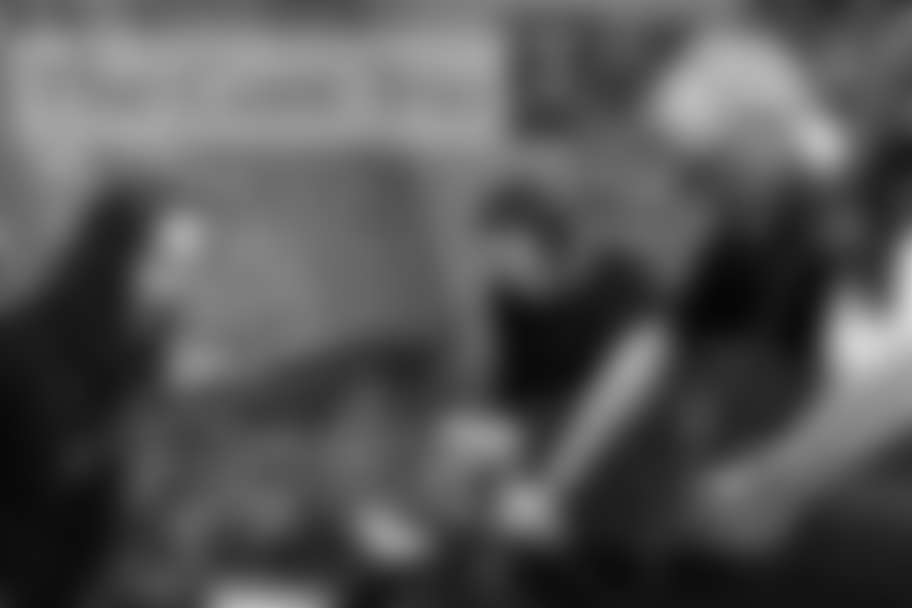 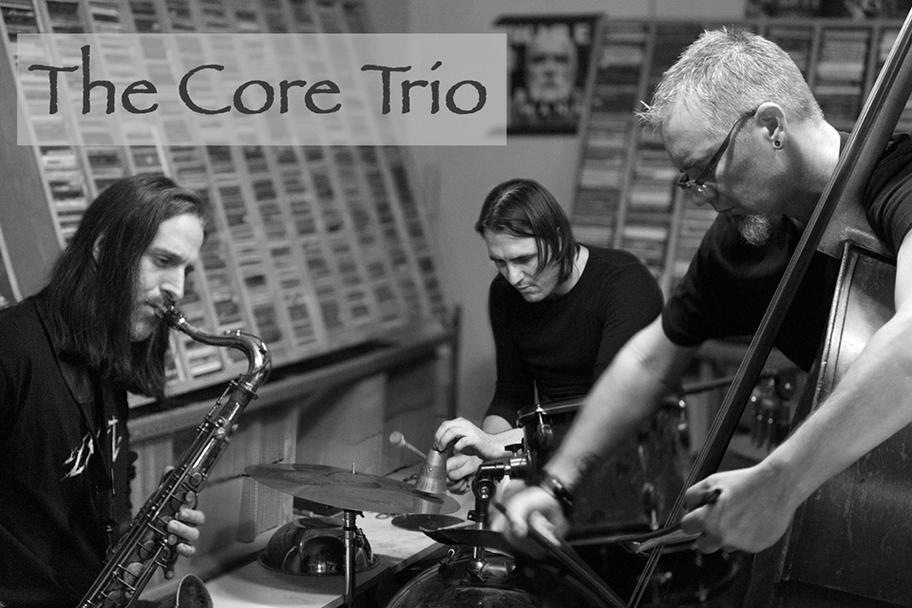 The Core Trio in Concert

The Core Trio is a powerful improvising ensemble that has performed in New York at the ShapeShifter Lab, Downtown Music Gallery, Goodbye Blue Monday, the Douglas Street Collective, and ABC No Rio, and in venues throughout Houston. The Core Trio has released four CD's, the latest with renown pianist Matthew Shipp on the European Evil Rabbit Label. They have performed and recorded with Matthew Shipp, Steve Swell, Tim Hagans, and Robert Boston.

In the liner notes for their second CD recording Matthew Shipp described The Core Trio:

“The configuration of musicians on this disc are engaging in an improvisational dialogue of high level interplay, high concept, intense musicality and exquisite taste. Nothing is rushed, nothing is forced, everything feels natural – and though experimental in sound nothing feels brittle -- they all understand the resonance of pitch as it relates to the overall sound world of this group. And what’s most important is that the players sound like there is a real sense of joy in the making of the music that can’t help but rub off on the listener – in other words this is a beautiful, beautiful experience.”

Thomas Helton is a Houston-based composer and bassist, and the Artistic Director of the Houston Composer’s Salon; his music has been performed throughout Houston and has been featured at performances at the Mark Morris Dance Center in NYC. Seth Paynter is a Houston-based saxophonist and composer whose music has been presented throughout Houston, and in New York by the FONT Festival. The New York-based drummer Joe Hertenstein has performed extensively in the US and his native Germany; upcoming performances for Mr. Hertenstein include Jazz at Lincoln Center this August.

The Michele Brangwen Dance Ensemble is pleased to present this music-only evening so MATCH audiences can enjoy this amazing ensemble.