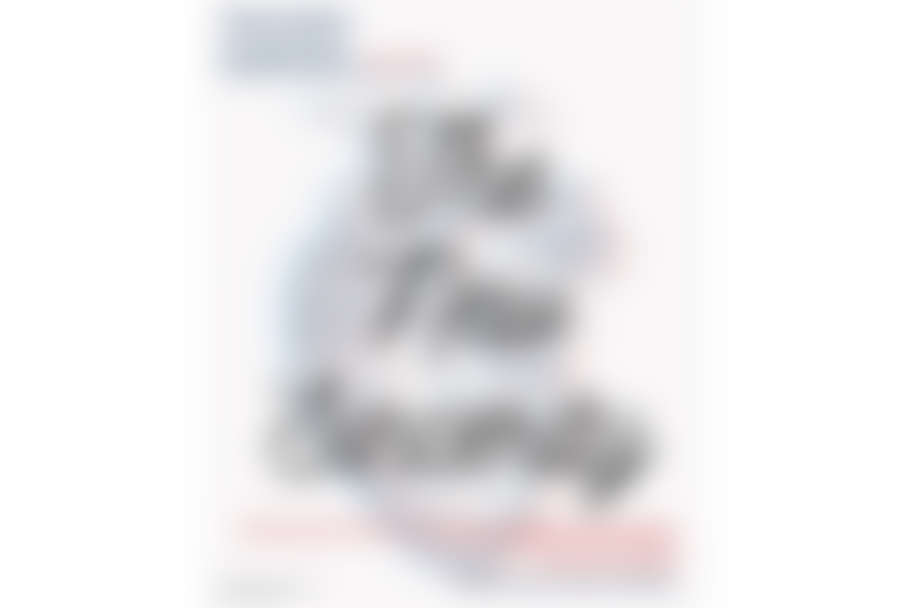 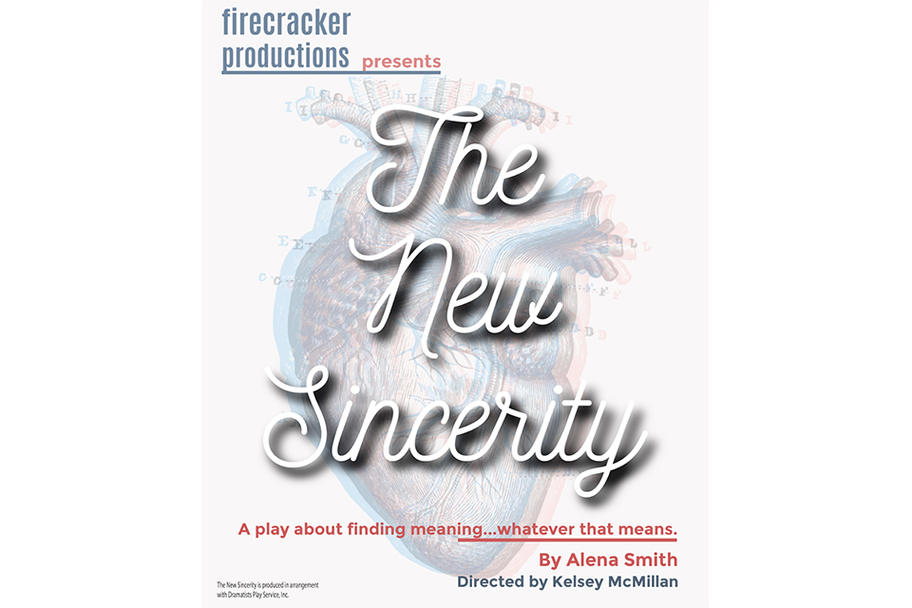 The New Sincerity follows Rose Spencer, a staff writer for a prominent New York literary journal. Her editor, the smart and attractively cynical Benjamin, is definitely flirting with her—while also respecting her writing. With the rise of an Occupy-style political movement in a public park right outside the journal’s offices, Rose sees a way to participate in what may be the defining activist movement for her generation, but too quickly she must learn to recognize the difference between sincere action and self-promotion.

“Both entertaining and thought-provoking, this 85-minute zinger about millennials… trying to find meaning in their lives is…a comedy with a poignant edge.” —The New York Times.

“Clever and edgy, Smith’s satiric dialogue, with references to our Internet-altered ethos, evokes movements of the past, making the ’60s anti-war protests look antique, its ideals meeting just as hollow an end.” —The Huffington Post.

The cast of The New Sincerity includes Sammy McManus as Rose, Mark McManus as Benjamin, Paige Thomas as Natasha, and Nolan LeGault as Django.