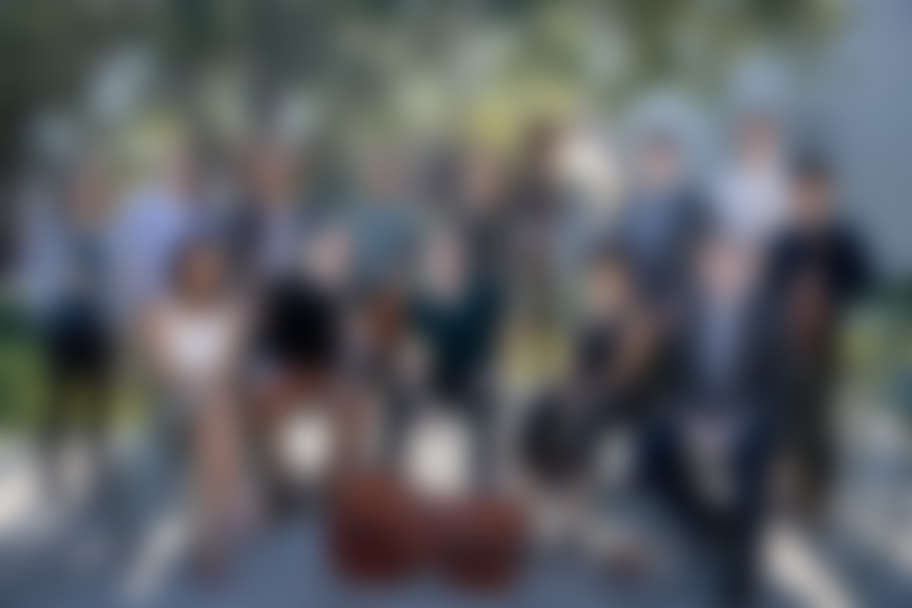 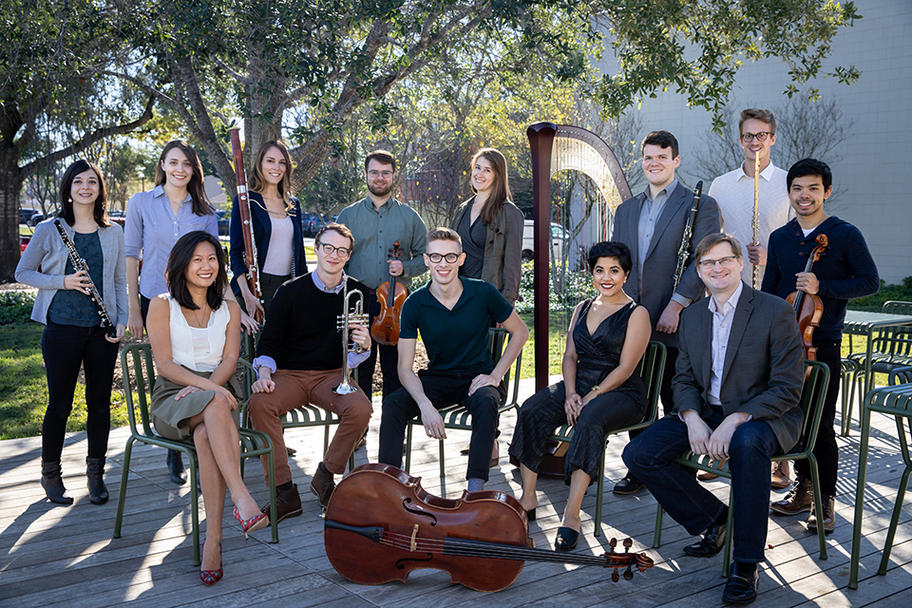 From Sight to Sound

This, our final concert of the year, is in many ways a synthesis of the two primary facets of Loop38’s 2018-19 season, reinterpreting our yearlong collaboration with the visual artists of Sawyer Yards through the lens of the various compositional styles that we have presented throughout our formal concerts around the city.

Works by the artists of Sawyer Yards will be on display, and the musical program is comprised of compositions, which tackle the concept of visual arts; some literally, others through abstraction. We call back to our very first appearance at Sawyer Yards with a reprisal of both Cathy Berberian’s Stripsody and Cornelius Cardew’s Treatise, both of which task the performer with translating images into sound. Both Julian Anderson’s Van Gogh Blue and Morton Feldman’s Piano Piece (to Philip Guston) hold a direct connection to painting, but shifts the burden of translation to the composer. Lastly, Ashley Fure’s A Library on Lightning contemplates a chance-based “art”: the fractal patterning known as Lichtenberg figures, which etches itself into the skin of those who have been struck by lightning.

Stick around after the program to get a closer look at the artwork, to chat with musicians, and to enjoy an end-of-season reception!

Loop38 is a 16-person collective of passionate musicians bringing new music to the heart of Houston. Founded in the spring of 2016 at Rice University, Loop38 specializes in creating contemporary classical music experiences, performing works for large ensemble – an instrumentation that allows the full timbral spectrum of an orchestra while also showcasing the virtuosic solo capabilities of its musicians. Its members hold degrees from top music schools all over the world and have each used their unique experiences to inform their performances. Named after the 38-mile freeway (“the loop”) that the musicians now identify as home, Loop38 focuses on bringing meaningful and memorable aural experiences of thoughtfully programmed music of living composers throughout Space City.