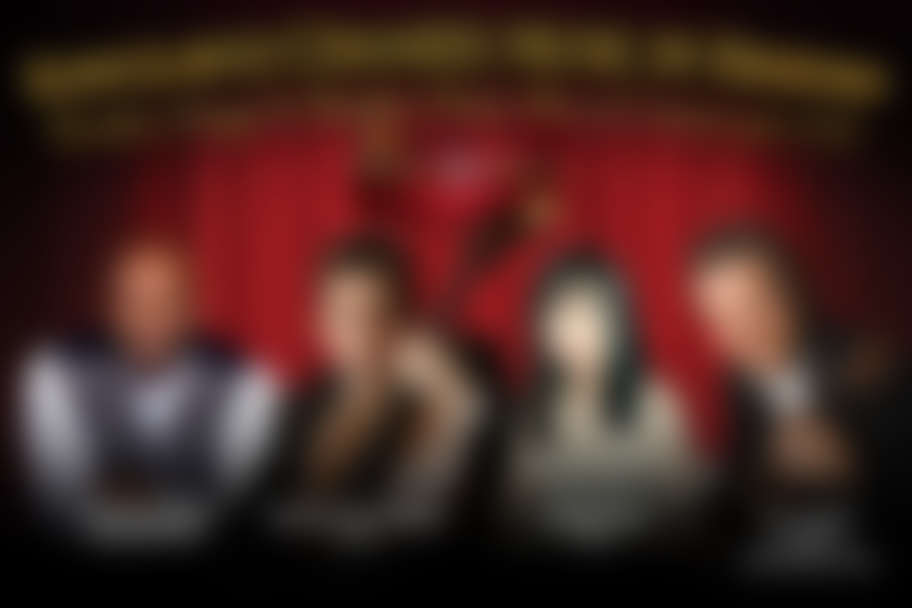 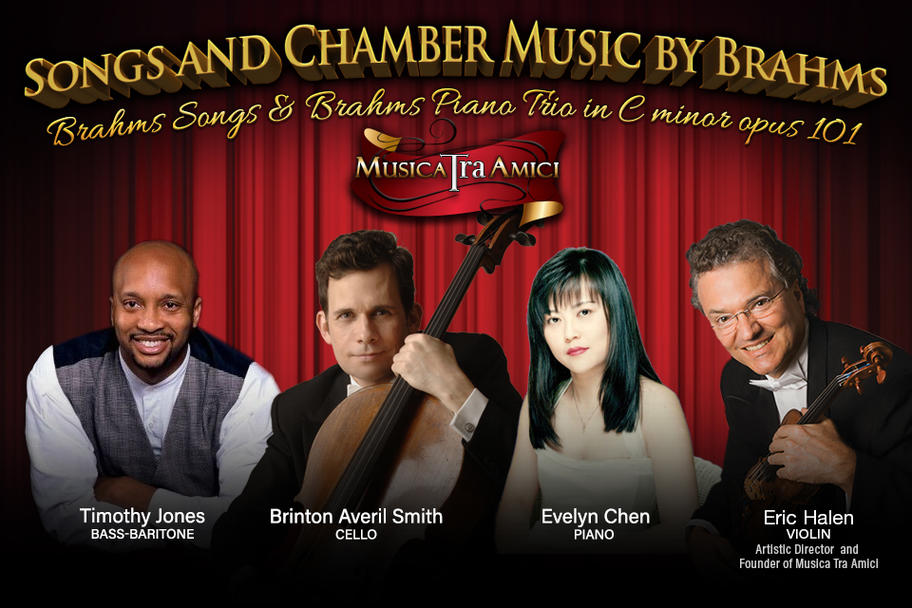 Songs and Chamber Music by Brahms

Musica Tra Amici focuses on providing intimate chamber music performances in a relaxed environment - very much like the house party environment for which most chamber music of the 18th and 19th century was originally written.  This particular performance will present Songs and Chamber Music by Brahms.

For its performances, Musica Tra Amici is very proud to feature some of Houston's very own world-class artists.  To perform this very special concert, Musica Tra Amici Founder, Eric Halen, will be joined by some of his friends and colleagues from the Houston Symphony and Moores School of Music: