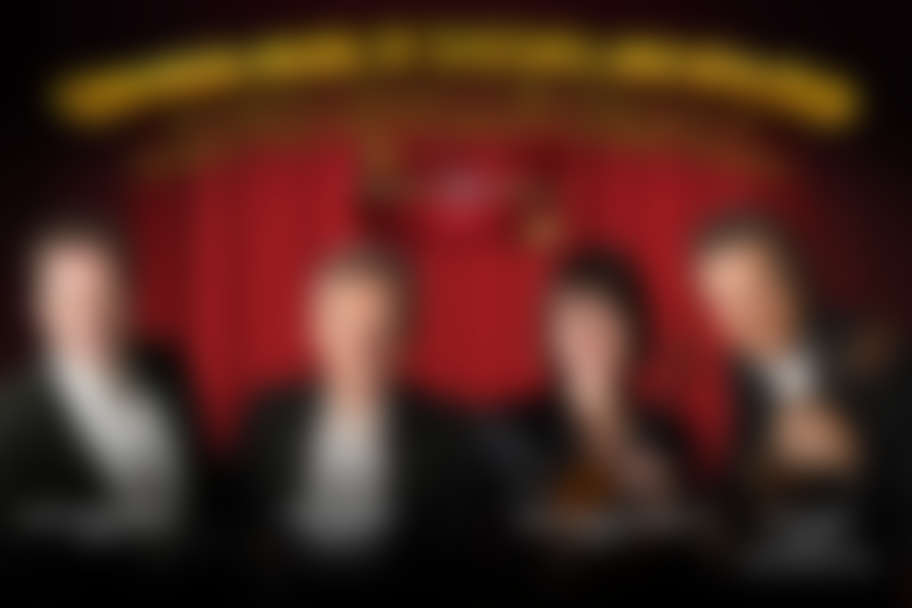 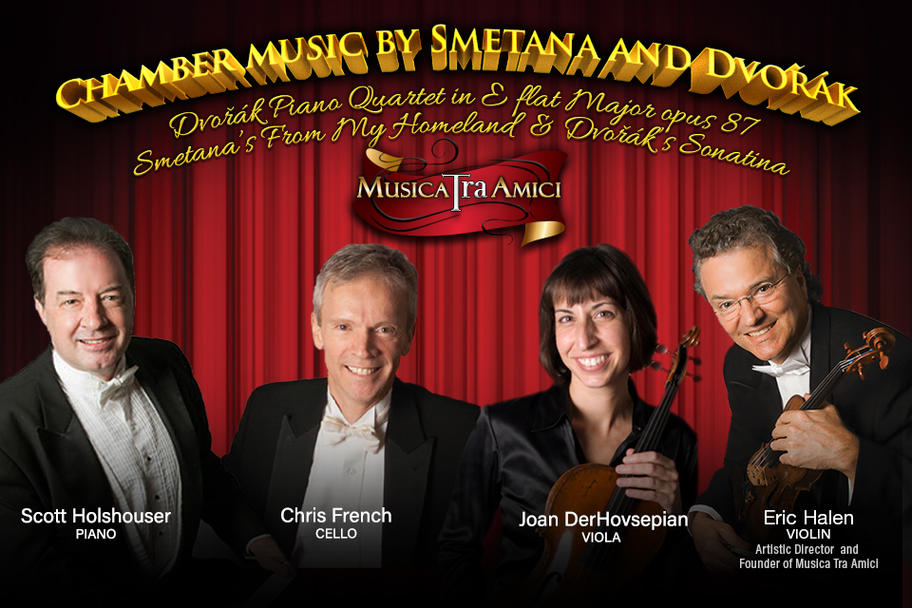 CHAMBER MUSIC BY SMETANA AND DVORÁK

Musica Tra Amici focuses on providing intimate chamber music performances in a relaxed environment - very much like the house party environment for which most chamber music of the 18th and 19th century was originally written.

Due to a family illness our originally planned presentation of Dvořák Songs by Soprano, Susan Dunn, will have to be postponed until a concert next season.  In lieu of the Dvořák Songs, this program will now present Smetana’s From My Homeland, the Dvořák Sonatina, and the Dvořák Piano Quartet in E Flat Major, opus 87.

For its performances, Musica Tra Amici is very proud to feature some of Houston's very own world-class artists.  To perform this very special concert, Musica Tra Amici Founder, Eric Halen, will be joined by some of his Houston Symphony colleagues: