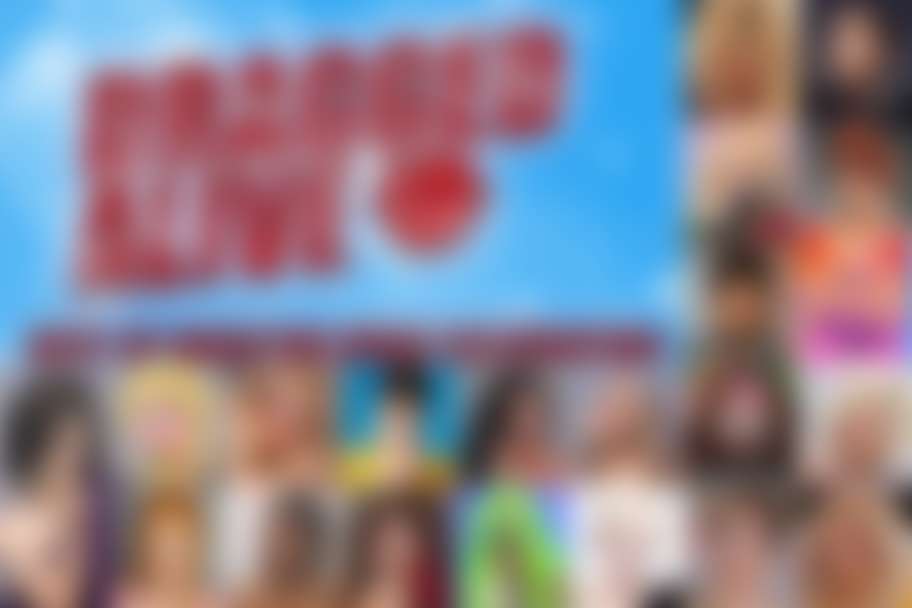 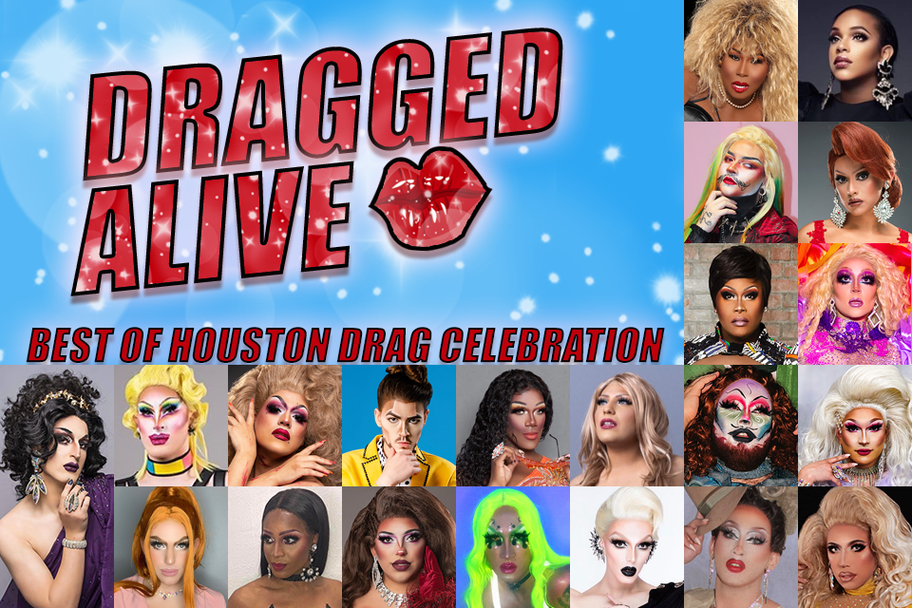 A variety style drag show highlighting the diversity of the Houston drag community. Including lip syncing, live singing, dancing, live instrumentation, artistic performances and everything in between. Come celebrate some of the leaders of Houston's Queer community as they give you a one of a kind night full of stellar and unique performances.

Featuring the performance talents of:

This performance is a part of the Dragged Alive project, a performance and workshop series that empowers and celebrates Houston’s vibrant drag culture and community. Dragged Alive is made possible by Dance Source Houston, the City of Houston through the Houston Arts Alliance, and The Cynthia Woods Mitchell Center for the Arts.