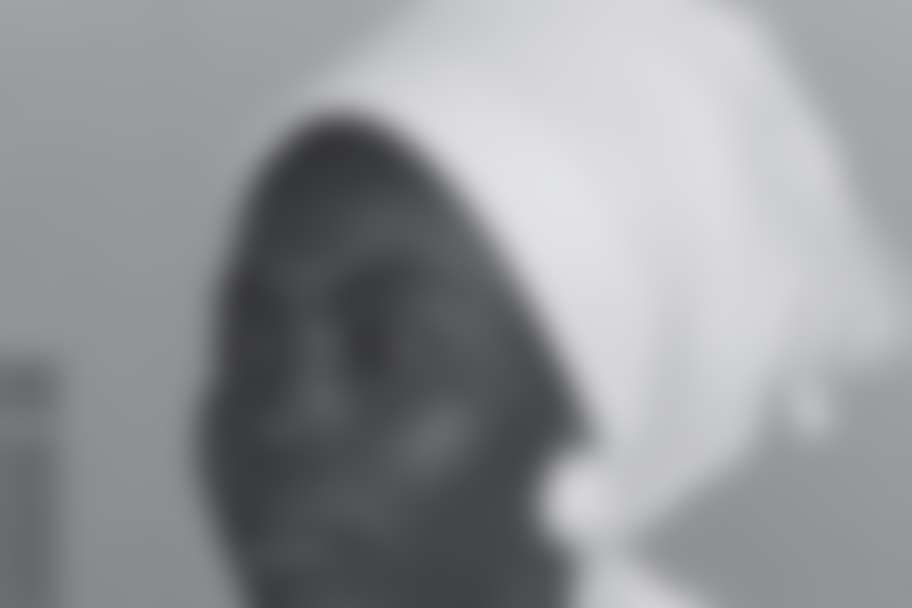 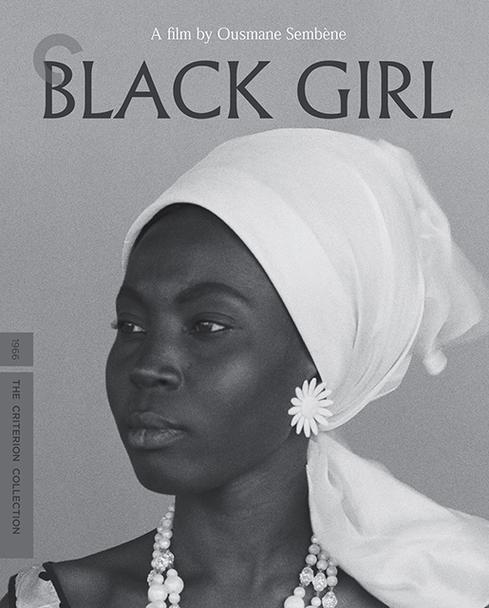 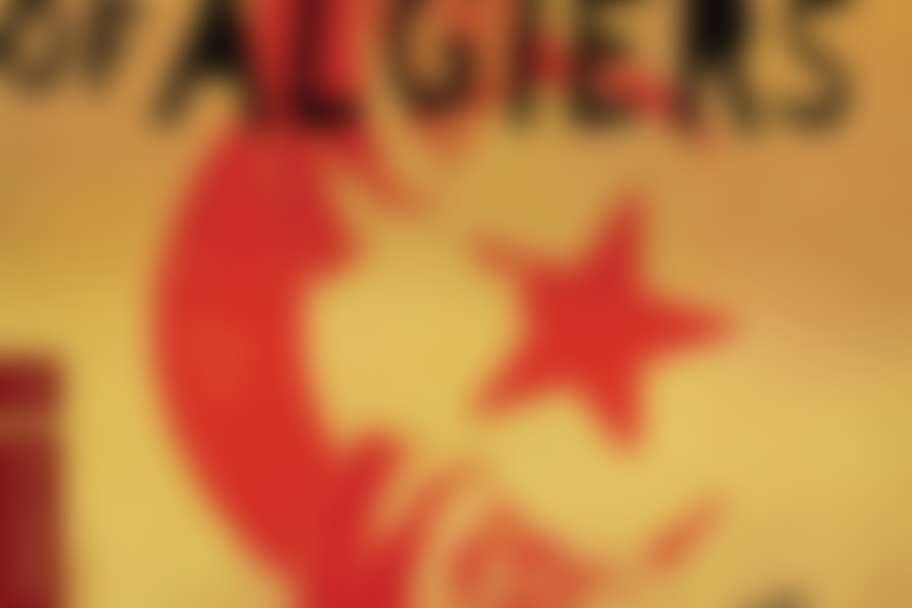 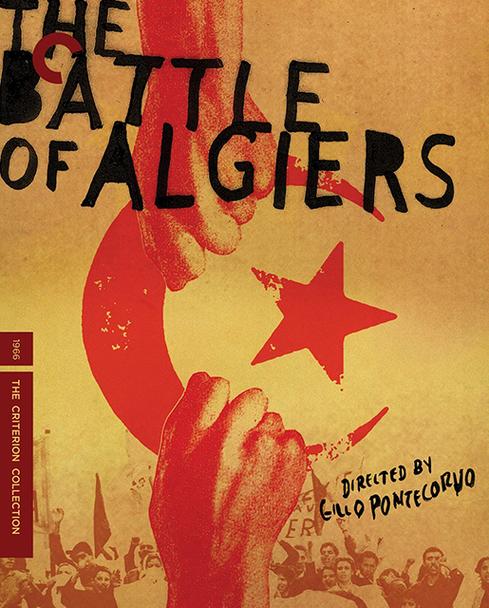 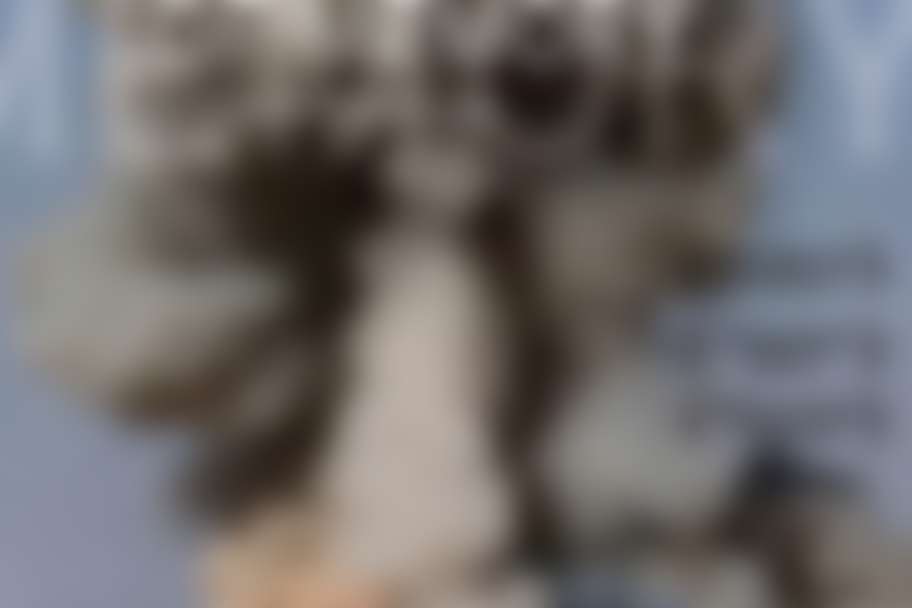 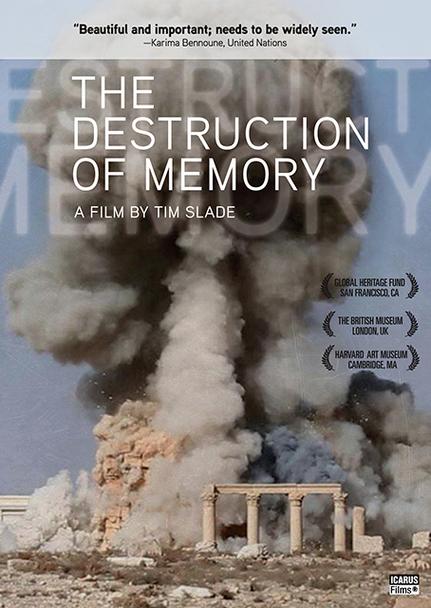 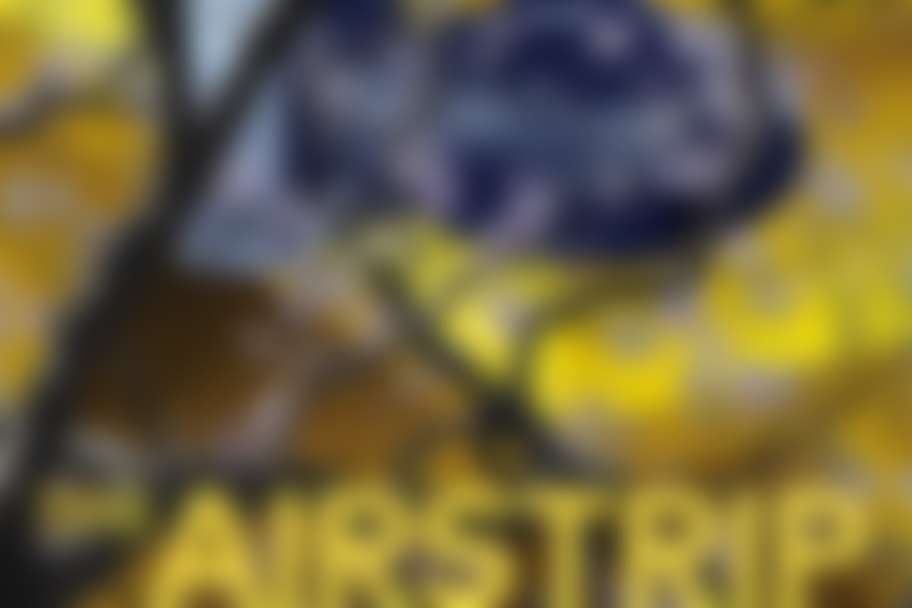 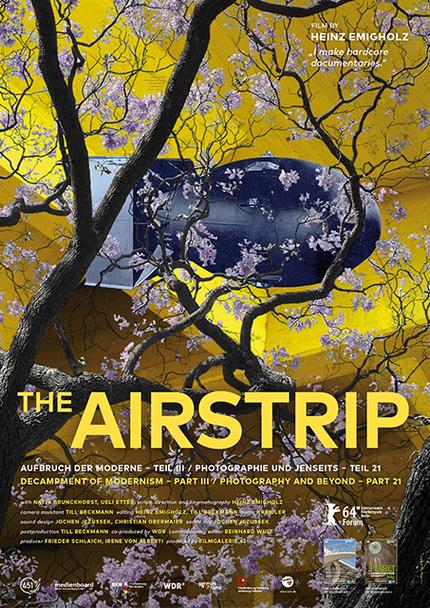 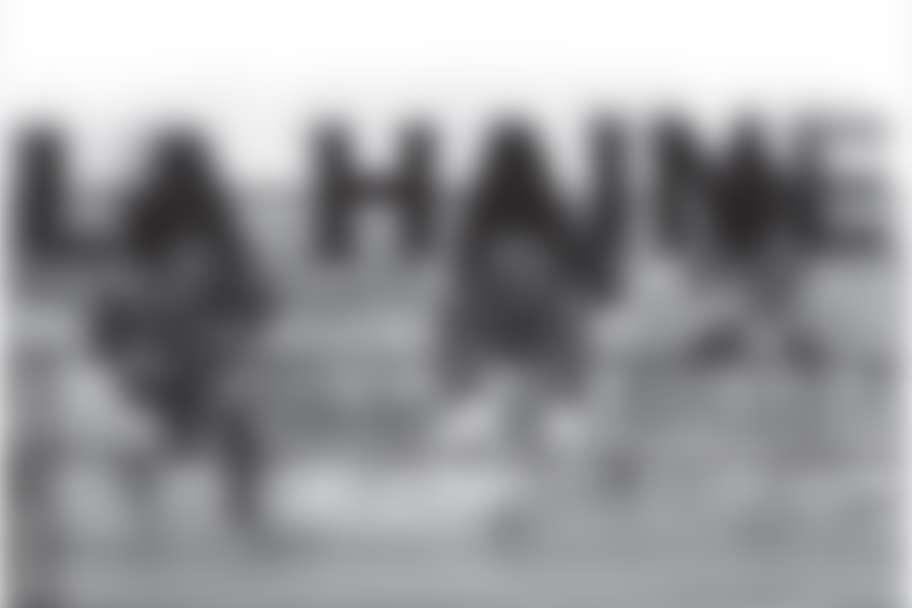 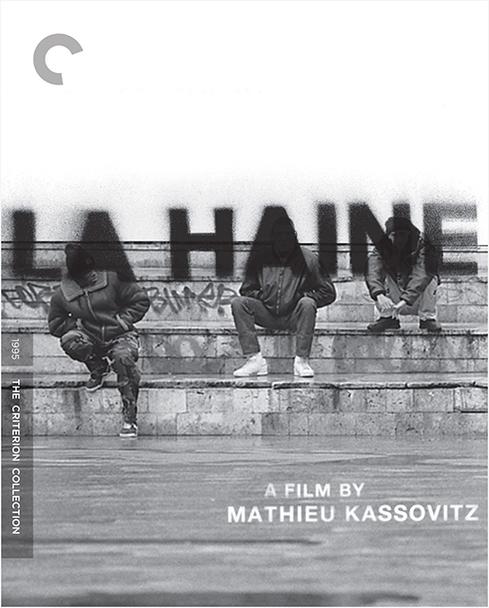 Architecture Center Houston is proud to present Revolutionary Architecture, a film festival that focuses on architecture, city, and space to spark a political discourse or change the development of the film’s political narrative. Buildings and space are inherently political, built by capitalism yet considered a universal right by the Universal Declaration of Human Rights as adopted by the United Nations. Consistently, the largest issues of our time are shaped by the spaces we inhabit, whether by the space’s value as a social space or by its geographic significance, or by other political means. Just as revolution has opposing sides, design and space can be narrated from opposing views. This film program explores the paradigms of revolutionary space and architecture through a multitude of perspectives, with the hope to cultivate discussions of voice, authority, and subjectivity of revolution and change. The film festival runs from Thursday, September 1 through Sunday, September 4, with a opening reception on Thursday.

Thursday, September 1 at 7:00 PM
Opening Reception at 6:00 PM
Directed by Ousmane Sembène
(Senegal, France, 1966, 59 minutes)
Ousmane Sembène, one of the greatest and most groundbreaking filmmakers who ever lived and the most internationally renowned African director of the twentieth century, made his feature debut in 1966 with the brilliant and stirring Black Girl (La noire de . . .). Sembène, who was also an acclaimed novelist in his native Senegal, transforms a deceptively simple plot—about a young Senegalese woman who moves to France to work for a wealthy white couple and finds that life in their small apartment becomes a figurative and literal prison—into a complex, layered critique on the lingering colonialist mindset of a supposedly postcolonial world. Featuring a moving central performance by Mbissine Thérèse Diop, Black Girl is a harrowing human drama as well as a radical political statement—and one of the essential films of the 1960s.

The Battle of Algiers

Friday, September 2 at 7:00 PM
Directed by Gillo Pontecorvo
(Italy, 1966, 121 minutes)
One of the most influential political films in history, The Battle of Algiers, by Gillo Pontecorvo, vividly re-creates a key year in the tumultuous Algerian struggle for independence from the occupying French in the 1950s. As violence escalates on both sides, children shoot soldiers at point-blank range, women plant bombs in cafés, and French soldiers resort to torture to break the will of the insurgents. Shot on the streets of Algiers in documentary style, the film is a case study in modern warfare, with its terrorist attacks and the brutal techniques used to combat them. Pontecorvo’s tour de force has astonishing relevance today.

The Destruction of Memory

Saturday, September 3 at 7:00 PM
The screening will be followed by a Q&A with director Tim Slade
Directed by Tim Slade
(USA, 2017, 85 minutes)
Over the past century, cultural destruction has wrought catastrophic results across the globe. This war against culture is not over - it's been steadily increasing. In Syria and Iraq, the ‘cradle of civilization’, millennia of culture are being destroyed. The push to protect, salvage and rebuild has moved in step with the destruction. Heroic individuals have fought back, risking and losing their lives to protect not just other human beings, but our cultural identity - to save the record of who we are. The Destruction of Memory tells the whole story - looking not just at the ongoing actions of Daesh (ISIS) and at other contemporary situations, but revealing the decisions of the past that allowed the issue to remain hidden in the shadows for so many years.

Sunday, September 4 at 2:00 PM
Directed by Heinz Emigholz
(Germany, 2014, 108 minutes)
Imagine an airspace into which a bomb has been dropped. The bomb has not reached the site of its detonation, but there is no way to stop its speedy approach. The time between the bomb’s release and its explosion is neither the future (for the ineluctable destruction has not yet happened) nor the past (which is unavoidably about to be extinguished). The flight time of the bomb thus describes absolute nothingness, the zero hour, consisting of all the possibilities that in just a moment will no longer exist. Thus, this story will end before it has begun; here it is told in defiance: an architectural journey from Berlin through Arromanches, Rome, Wroclaw, Görlitz, Paris, Bologna, Madrid, Buenos Aires, Atlántida, Montevideo, Mexico City, Brasilia, Tokyo, Saipan, Tinian, Tokyo, San Francisco, Dallas, Binz and Mexico City back to Berlin – into the abyss.

Sunday, September 4 at 7:00 PM
Directed by Mathieu Kassovitz
(France, 1995, 97 minutes)
When a young Arab is arrested and beaten unconscious by police, a riot erupts in the notoriously violent suburbs outside of Paris. Three of the victim's peers, Vinz, Said, and Hubert, wander aimlessly about their home turf in the aftermath of the violence as they try to come to grips with their outrage over the brutal incident. After one of the men finds a police officer's discarded weapon, their night seems poised to take a bleak turn.