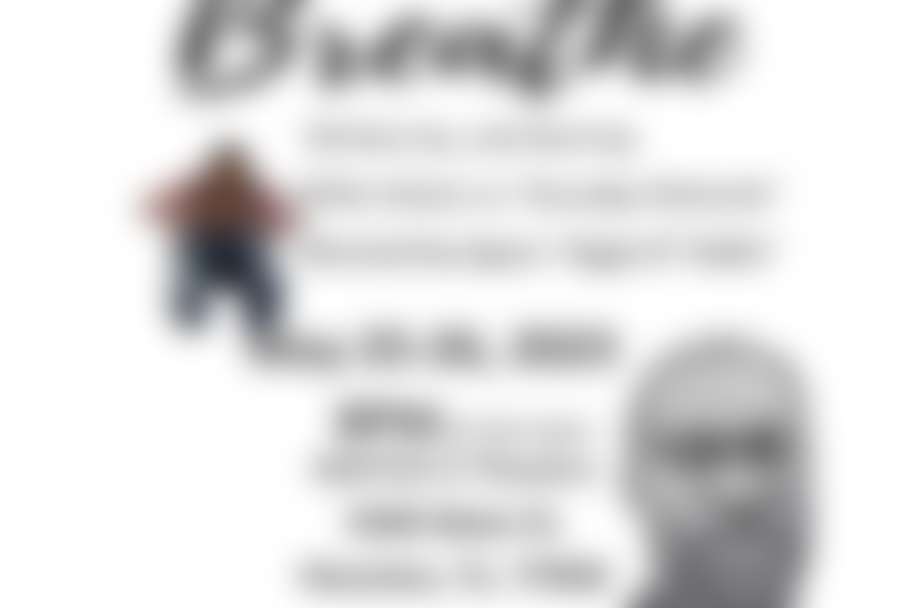 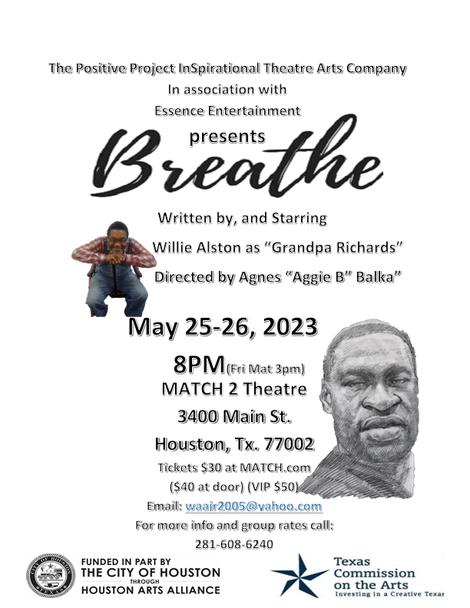 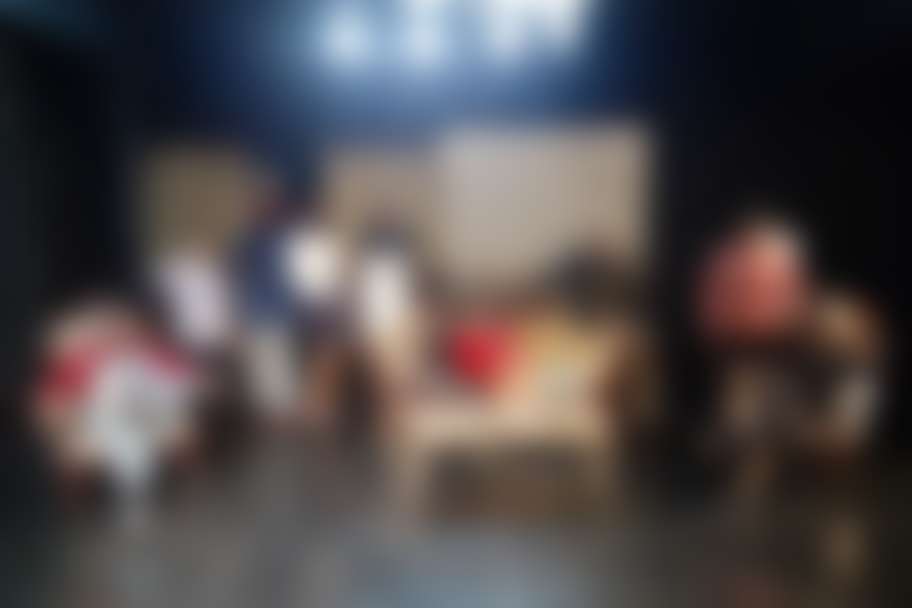 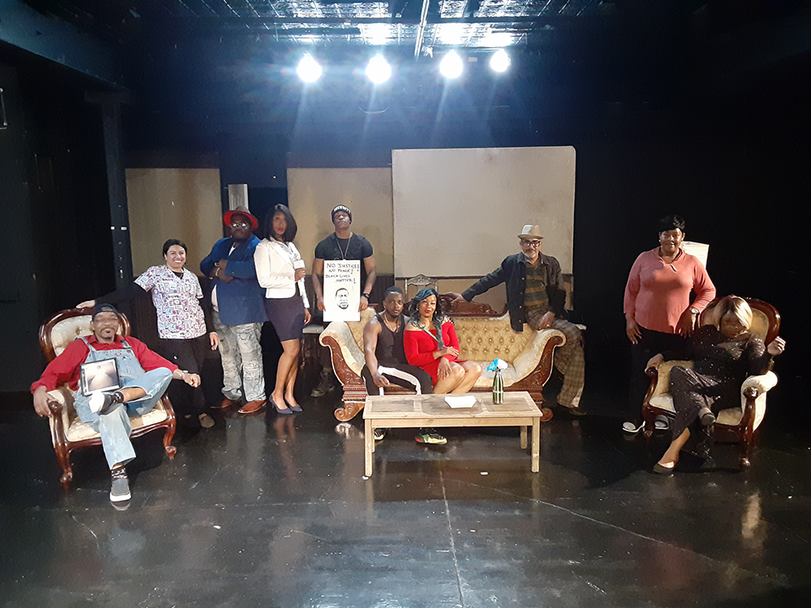 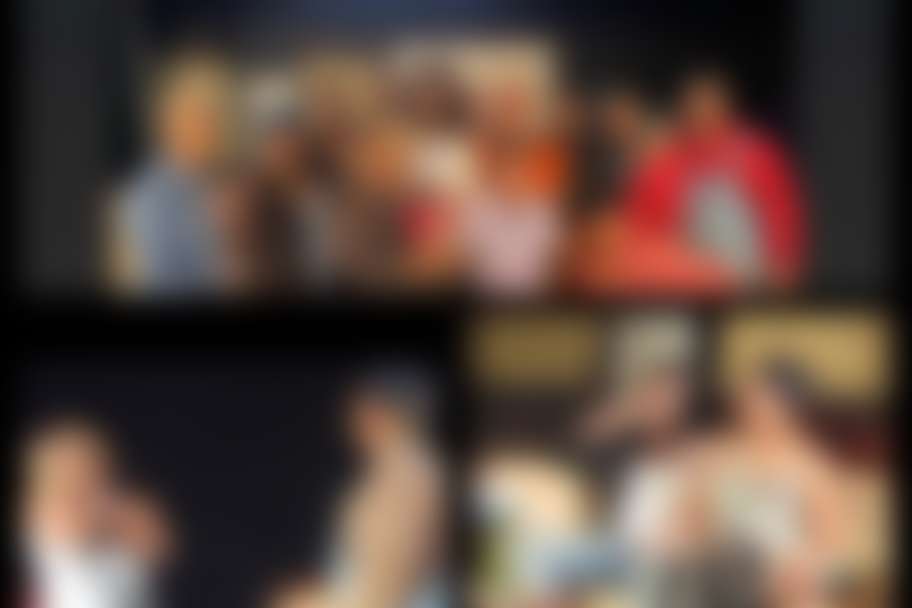 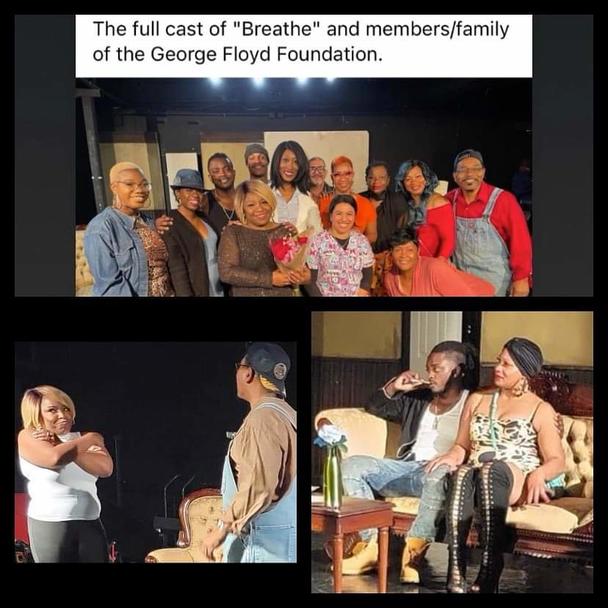 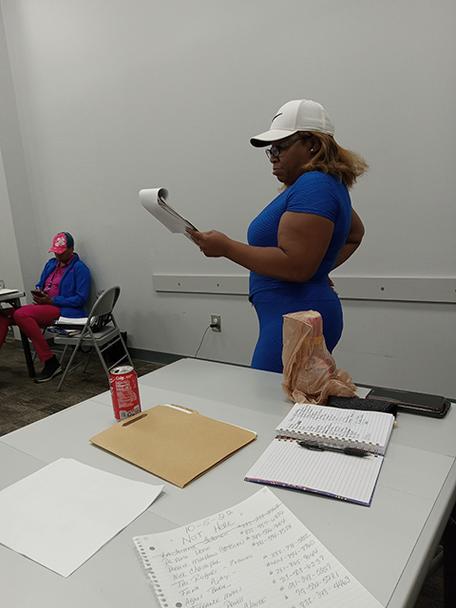 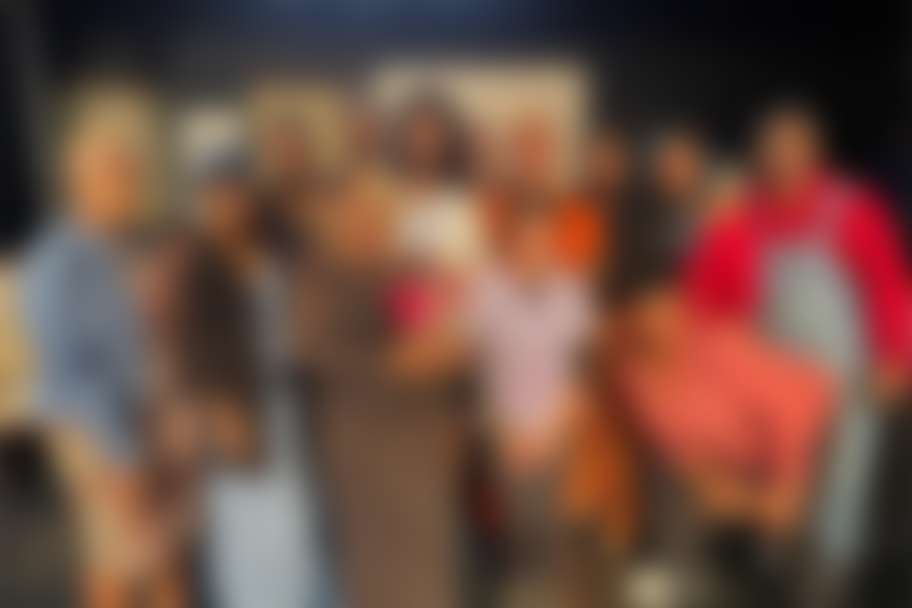 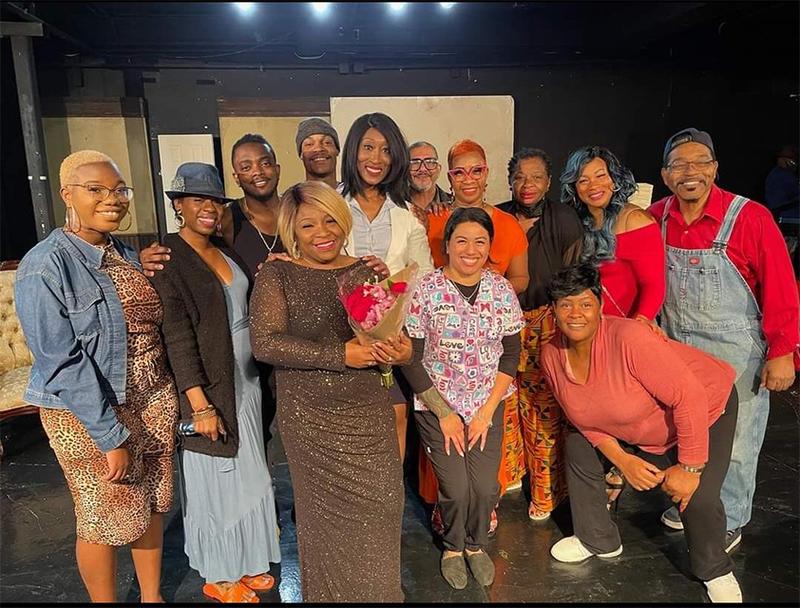 "They say one man can make a difference, Grandpa Richards ain’t that man.”

A bitter old man who spends his last days out of the public eye, just happens to live in a loft across the street where George Floyd was murdered.

This has been a period of uncertainty for many. A world thrown into viral chaos, families separated either by geographic boundaries or medical necessity and motivational pursuits stifled due to one of the smallest creatures in the universe – a virus. But this pales in comparison to the outbreak of cultural hatred that has poured out in its wake. There are still so many racial barriers we have yet to overcome. Racism is alive and well and living in the hearts of evil men. What happened to George Floyd was an atrocity so vile that I could not wrap my mind around the level of evil that existed in the mind of his murderer. So, in this format I pay tribute to a man who in life may not have been noticeable but in his death made the world take notice of a social cancer eating at the core of our human existence – Systemic Racism.

Special Q&A with the cast at 6:00 PM on May 26 between performances