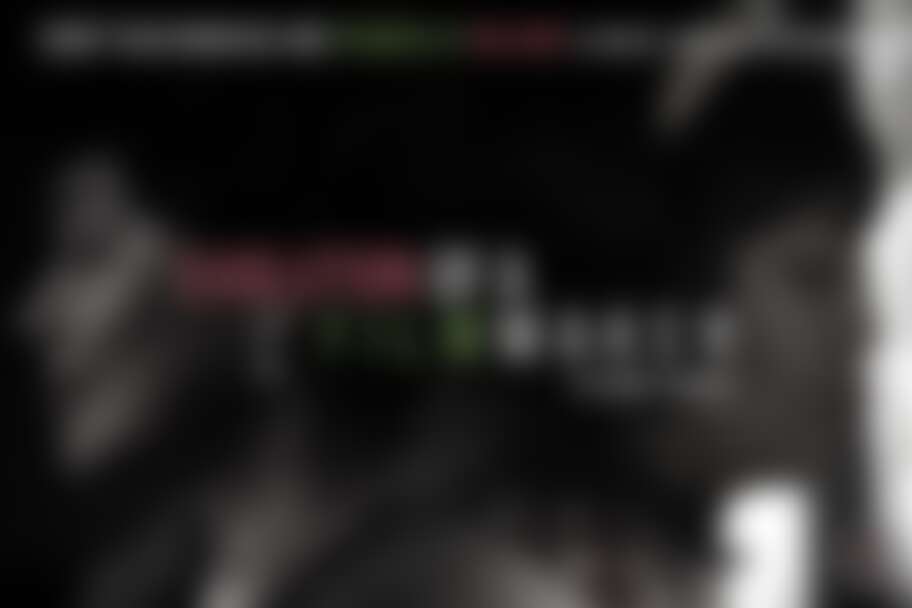 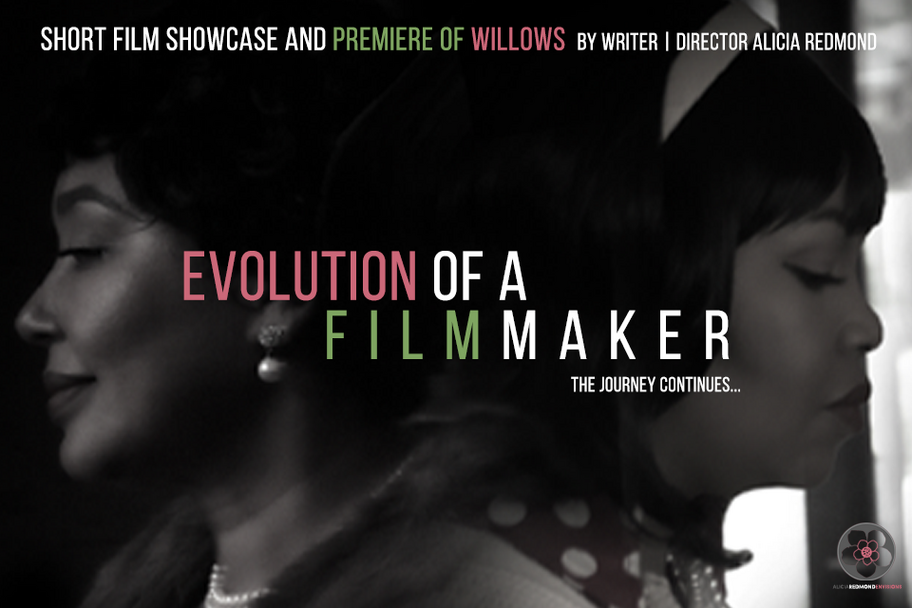 Evolution of a Filmmaker...The Journey Continues

"For as long as I can remember, I've wanted to create! My love for performing was cultivated at Missouri City Jr. High School and Willowridge High School, and it has flourished into writing, directing, and producing films. Currently residing in Ohio, I wanted to "come home" and share my "film evolution" with family and friends in Houston!"

The screening is a small collection of previous short films Alicia has directed culminating in the PREMIERE of her latest short, Willows.

Willows is a dramatic short film set in 1954 about two estranged sisters, Dorothy and Katherine. Dorothy is returning home after 7 years; an absence that her younger sister, Katherine, resents. They each must find a way to let go of feelings of anger, hurt, and betrayal that all began with a traumatic event many years ago.

"Willows is the first film I've had the total fulfillment of as an artist to write, direct, produce, as well perform in! Of course, it took a wonderful team of people and loads of collaboration to help bring this to fruition. I'm so grateful for all of the cast and crew!"

Get your tickets today and join Alicia for the "EVOLUTION"!