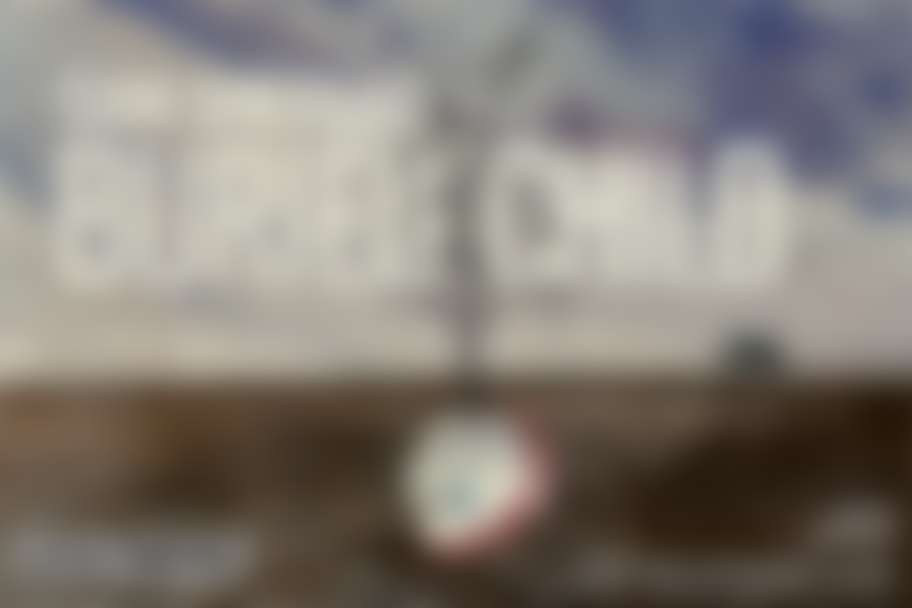 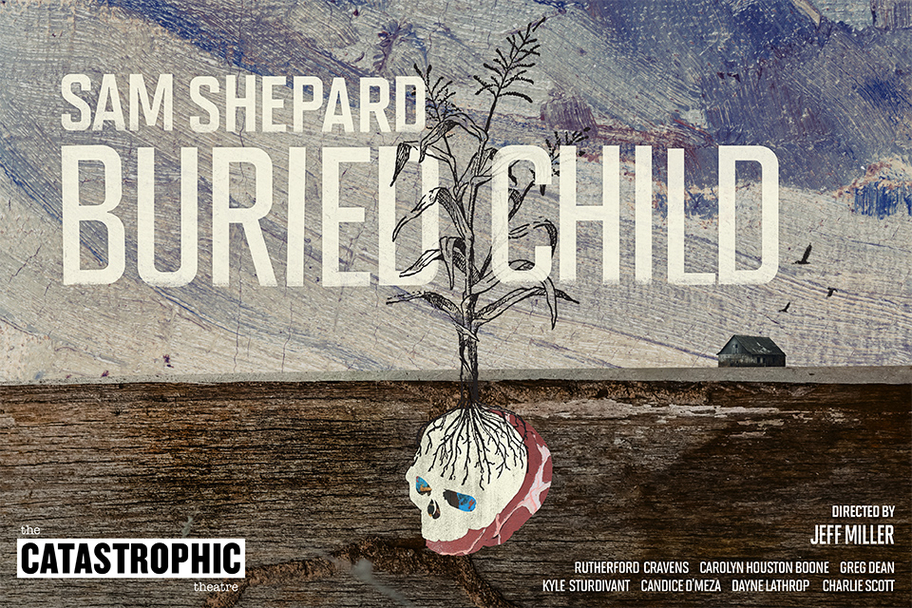 Corn has begun to grow again at a remote farmhouse where the fields have been fallow for decades. A young man returns to his family home only to discover that no one recognizes him. The time has come for a twisted secret to come to light. Equal parts dark comedy, family drama, and mysterious ceremony of renewal, Buried Child is the play that vaulted Sam Shepard into the first rank of American playwrights and won him the 1979 Pulitzer Prize for Drama.

“Buried Child” is as effective a portrait as exists of the profound, torturing ambivalence with which we all regard where we come from. […]The effect is of sitting down for a cozy meal with people you believed you knew and gradually realizing they’re insane. Then again, they can’t be, because they’re so much like your own folks.
—Ben Brantley, New York Times

Catastrophic’s production of Buried Child continues the company’s tradition of presenting heartfelt renditions of what could be called “avant-garde classics.” Having previously presented highly acclaimed versions of modern masterpieces by Samuel Beckett (Endgame, Waiting for Godot), María Irene Fornés (The Danube), Sarah Kane (Crave), and Wallace Shawn (Our Late Night, The Designated Mourner, Marie and Bruce), Catastrophic now adds the iconic Sam Shepard to that distinguished list. Everett Evans, in reviewing Catastrophic’s Endgame for the Houston Chronicle, asserted that that production: “demonstrates exactly why this company and its artistic director Jason Nodler are so important to the city’s cultural life. Catastrophic answers a particular need by producing a kind of theater no one else is doing. […] Certainly no other group in town is doing such work this consistently, nor with the commitment and skill that distinguish every moment of Endgame.”

Nodler has a long history with Shepard’s plays going back to before Catastrophic was founded, having previously directed Suicide in B-flat, Cowboy Mouth, and two experimental one-acts, “Action” and “Chicago,” for Infernal Bridegroom Productions, and When the World Was Green, by Shepard and Joseph Chaikin, a site-specific production outdoors at The Mattress Factory for the Quantum Theatre in Pittsburgh.

Catastrophic regular Jeff Miller, who appeared in IBP’s Suicide in B-flat and numerous productions with IBP and Catastrophic since, will make his directing debut. Kyle Sturdivant will assist. The stellar cast features Rutherford Cravens as Dodge, Carolyn Houston Boone as Halie, Greg Dean as Tilden, Kyle Sturdivant as Bradley, Dayne Lathrop as Vince, Candice D'Meza as Shelly, and Charlie Scott as Father Dewis. Set design by Ryan McGettigan, lights by John Smetak, costumes by Macy Lyne, sound by Shawn St. John, props by Lauren Davis. Don’t miss the ultimate weird family drama that the New York Times praised for its “rhythmic sense of speech and imagery that finds the dark, scary poetry behind every domestic arrangement.” Sam Shepard ranks as one of America's most celebrated dramatists. He has written nearly 50 plays and has seen his work produced across the nation, in venues ranging from Greenwich Village coffee shops to regional professional and community theatres, from college campuses to commercial Broadway houses. His plays are regularly anthologized, and theatre professors teach Sam Shepard as a canonical American author. Outside of his stage work, he has achieved fame as an actor, writer, and director in the film industry. With a career that now spans nearly 40 years, Sam Shepard has gained the critical regard, media attention, and iconic status enjoyed by only a rare few in American theatre. Throughout his career Shepard has amassed numerous grants, prizes, fellowships, and awards, including the Cannes Palme d'Or and the Pulitzer Prize. He has received abundant popular praise and critical adulation. While the assessment of Shepard's standing may evidence occasional hyperbole, there can be little doubt that he has spoken in a compelling way to American theatre audiences, and that his plays have found deep resonance in the nation's cultural imagination.

*photo and bio from Sam-Shepard.com