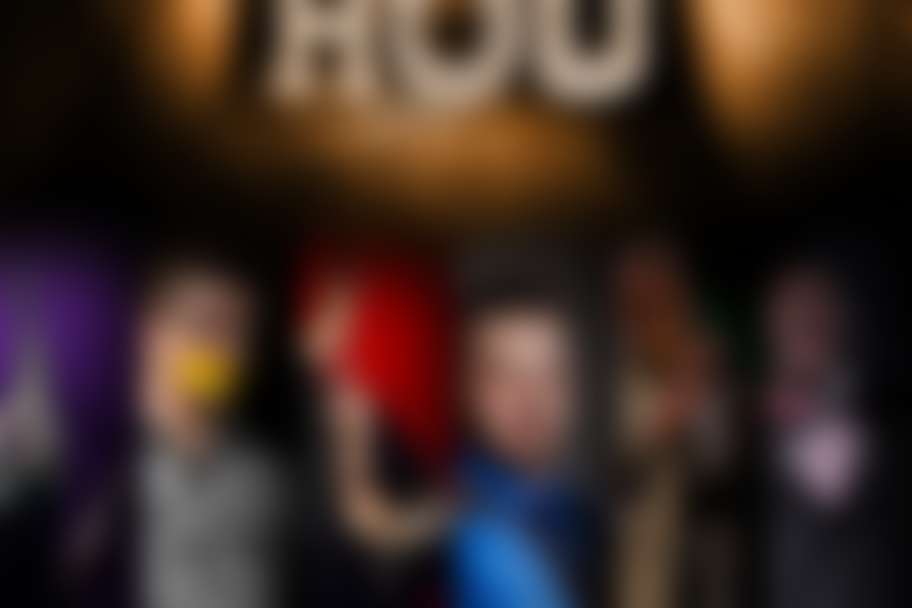 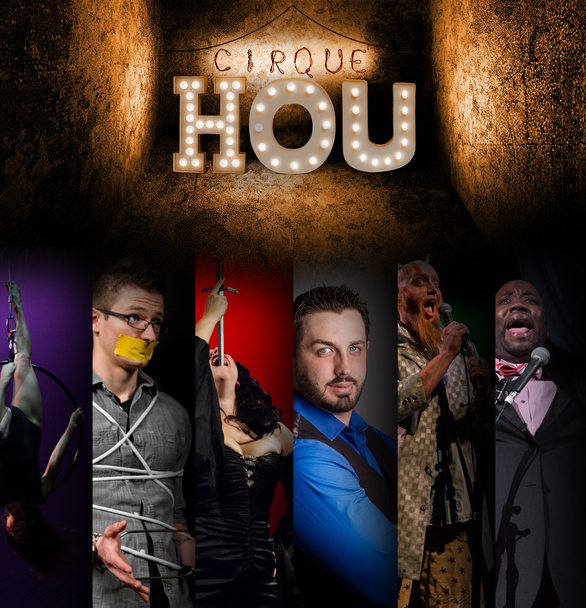 VARIETY: Houston sure has plenty of it. On July 15th Houston's premier variety and sideshow performers will take the stage at the city's finest new performance space in a whirlwind of amazement, featuring talents that you only thought were possible on film and television.

Whether you want something AMAZING, HYSTERICAL, or downright IMPOSSIBLE, you'll find it all when this diverse collection of some of the city's top performers come together on stage for an unforgettable evening. After a successful first run in May 2016, this new variety show is quick to take the stage again.

Magic, aerial acrobatics, sword swallowing, juggling, comedy, and MUCH more will be featured by the city's finest professional performers! CIRQUE H.O.U. is a fantastic twist on your perspective of astonishment, all with an edgy, comedic element … And an attached parking garage! How's that for Midtown?

Houston has some of the most talented performers on the face of the planet and nine of them will be on stage for one night. Performances like this come along only once in a blue moon, so it's time for you and your friends to experience something different with Houston entertainment and nightlife and be amazed at this spectacle event in the heart of the city's social scene.