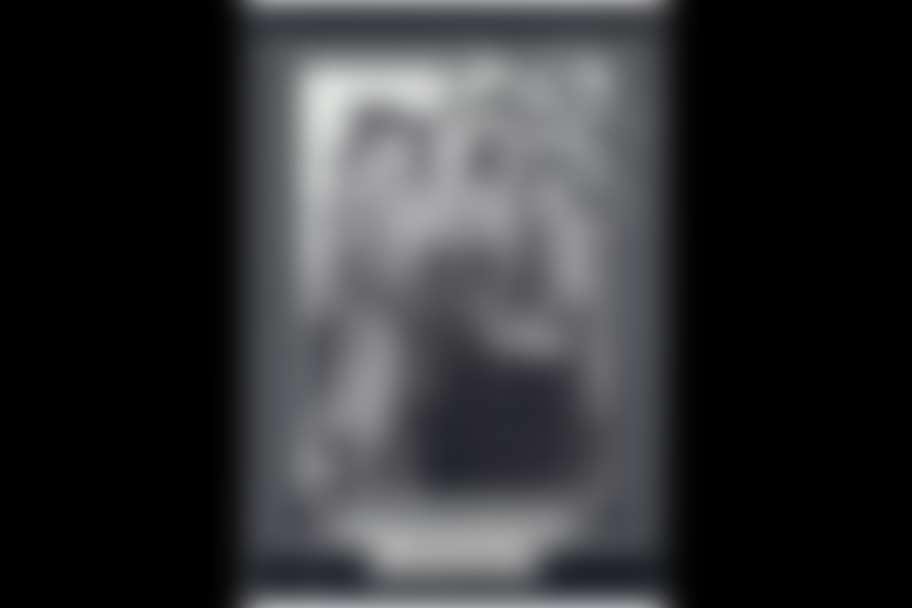 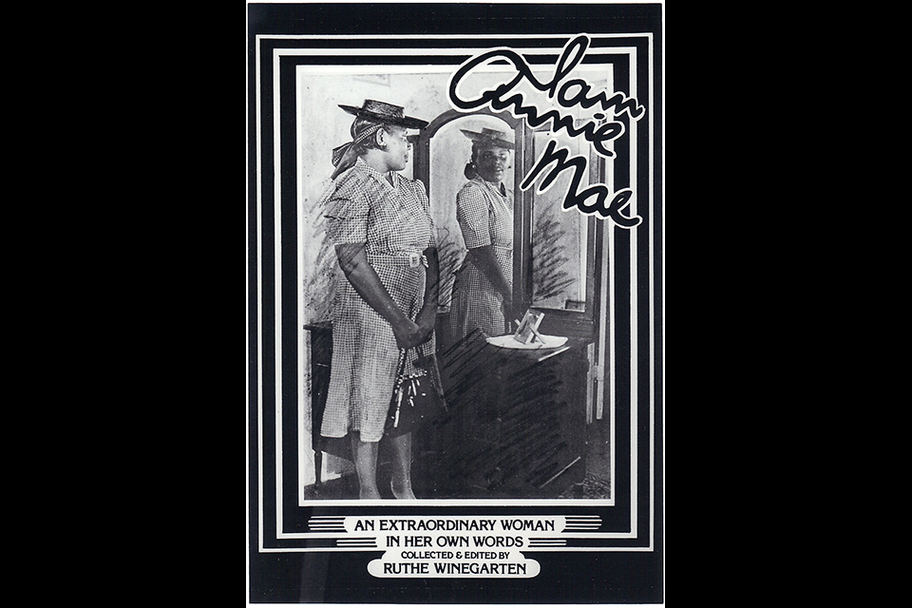 I Am Annie Mae - The Musical

Based on the oral history of Annie Mae Hunt; Musical by Ruthe Winegarten and Naomi Carrier

I am Annie Mae-The Musical had its premiere in 1987 in Austin, Texas at St. Edward's University. Since that time the Musical has appeared at every major university in Texas, at Northern Arizona University, in Reno, NV, Atlanta, GA, Milwaukee, Wis., Kansas City, and a number of other places.

Our MATCH  performances will represent our 30th Anniversary. Naomi Carrier and Ruthe Winegarten wrote the script; and the music and lyrics were written by Naomi Carrier, also the Musical Director and Pianist. Starring at MATCH is Belinda Simmons, who helped make the 15-person original cast production into a successful one-woman show. Lindi Yeni, of Kuumba House Houston fame, is the show's Director.

For some "down home, rollicking fun," with attention to 140 years of Black Texas History, this story will have you laughing, crying, singing, and clapping.