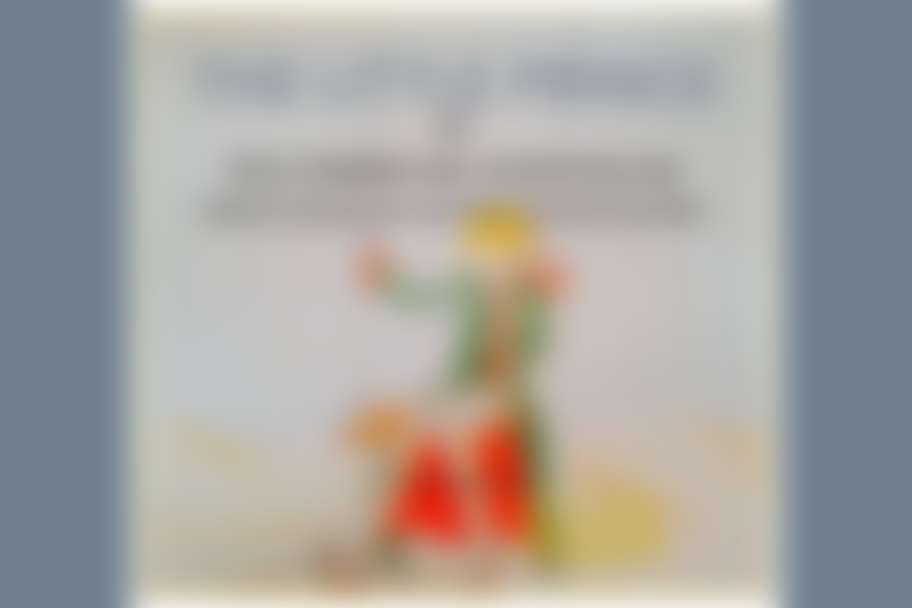 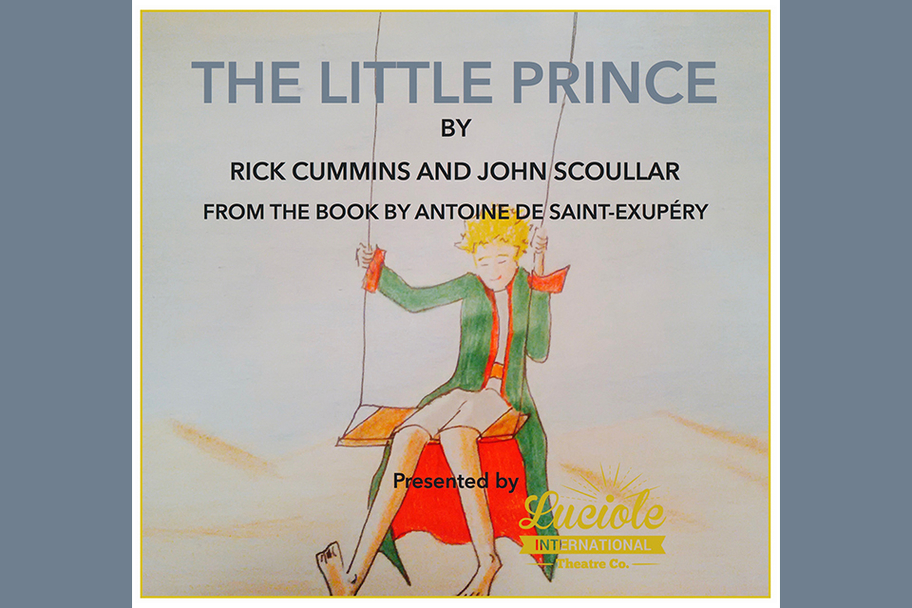 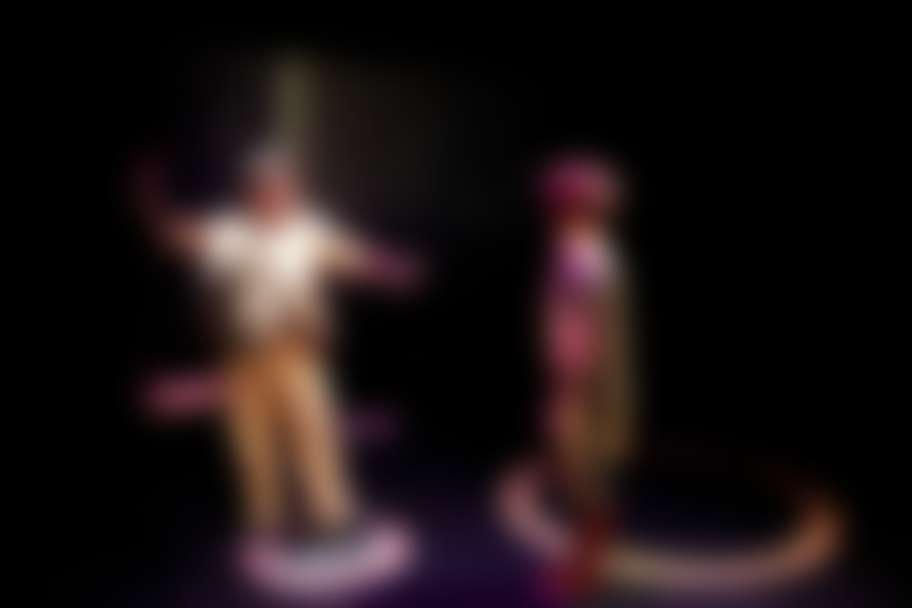 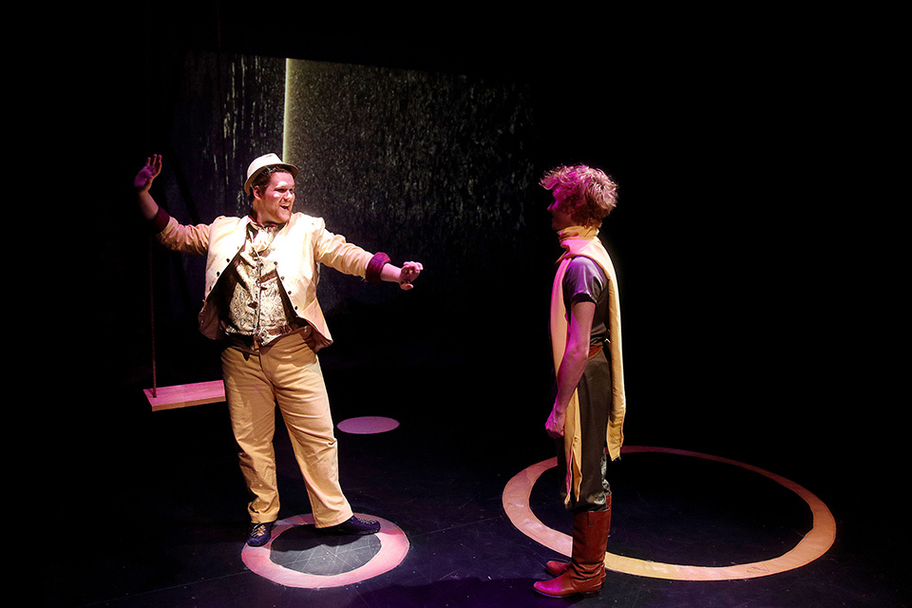 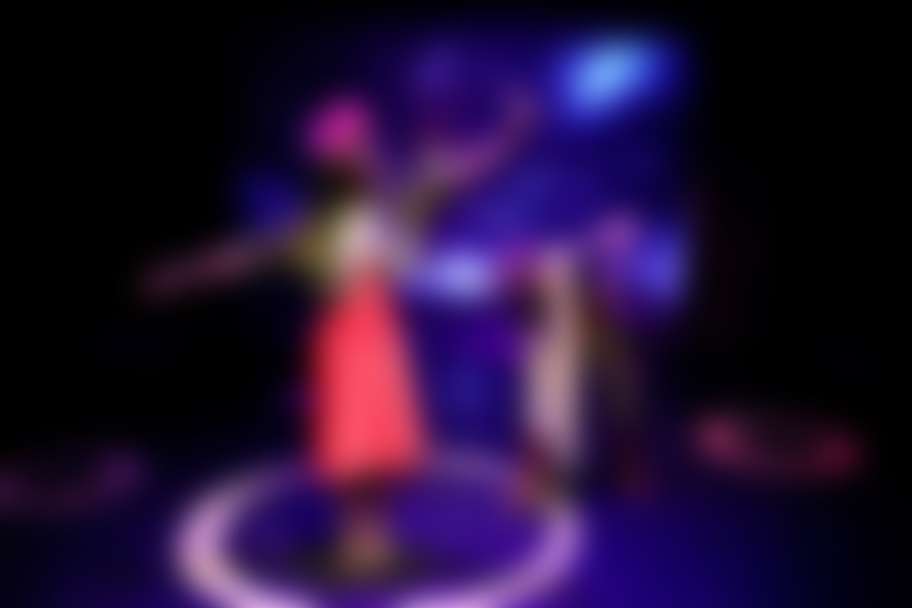 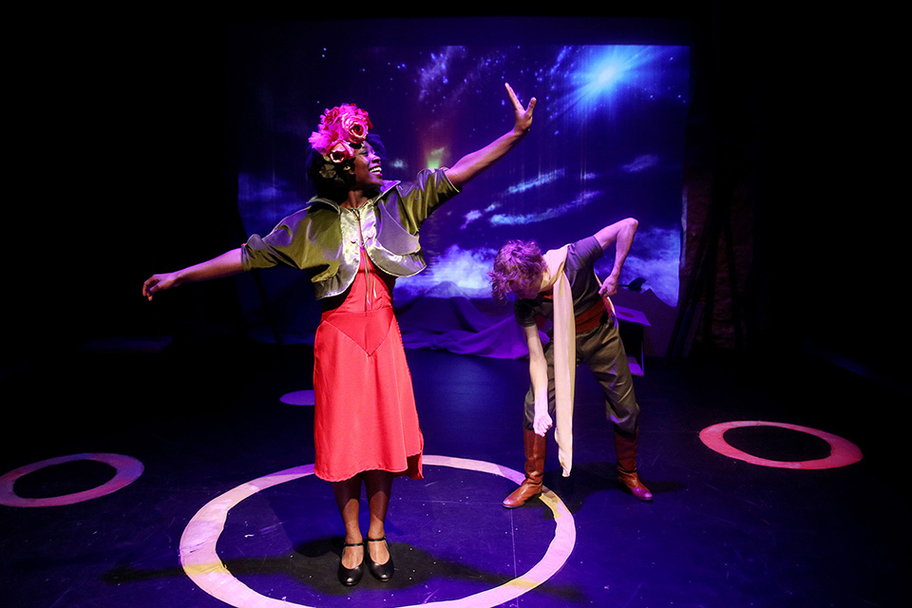 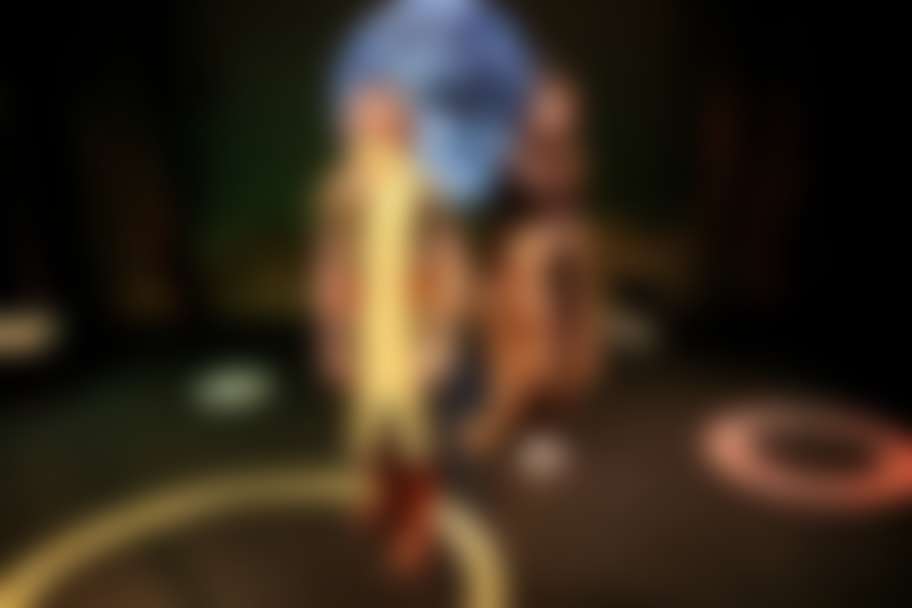 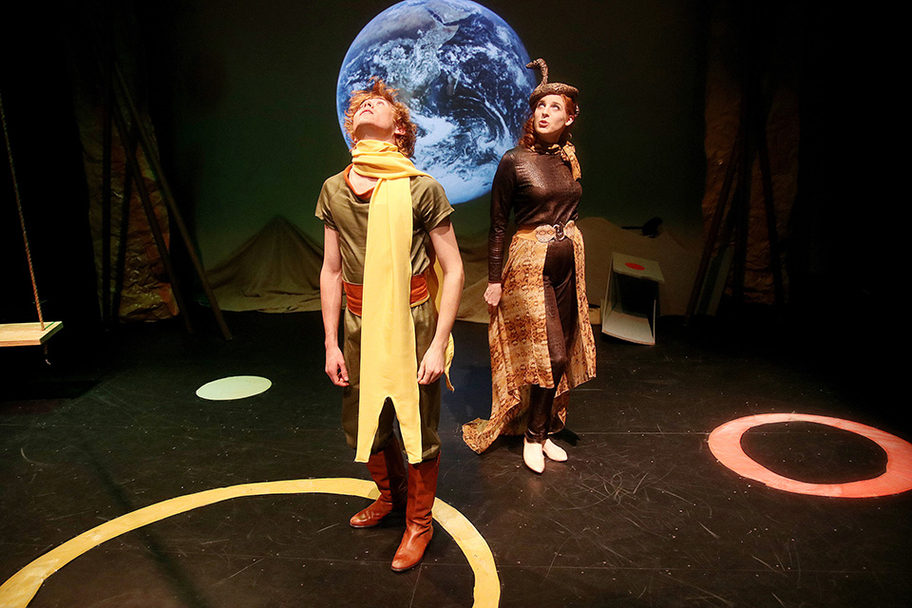 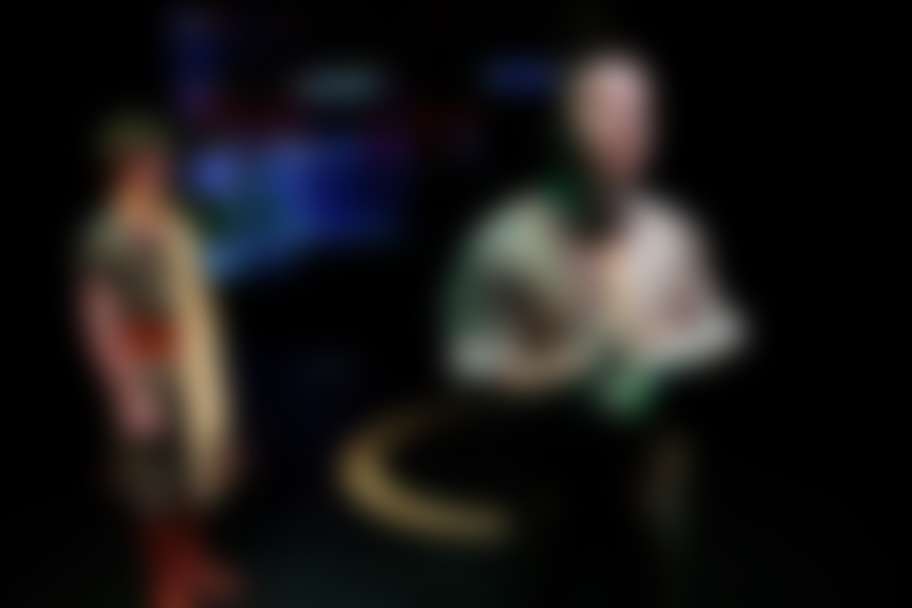 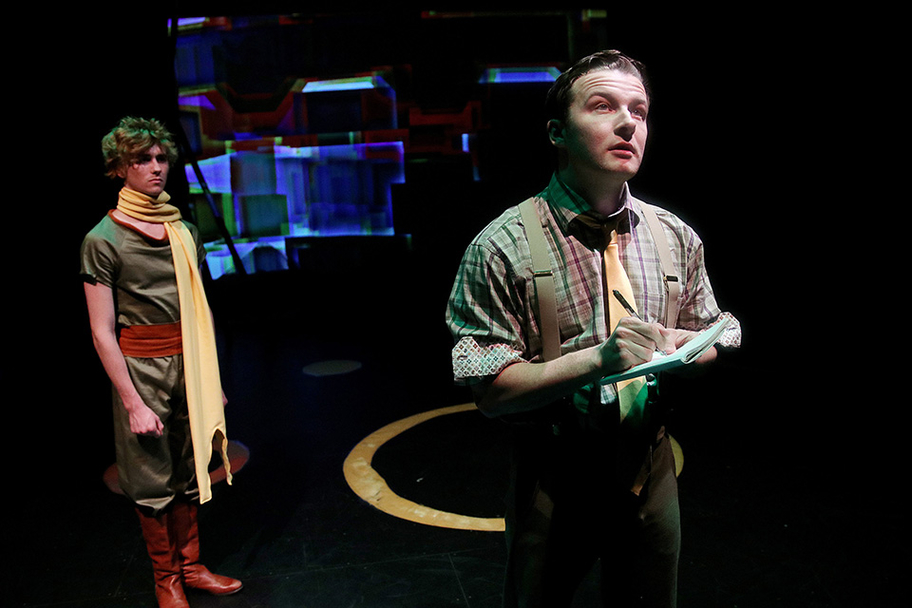 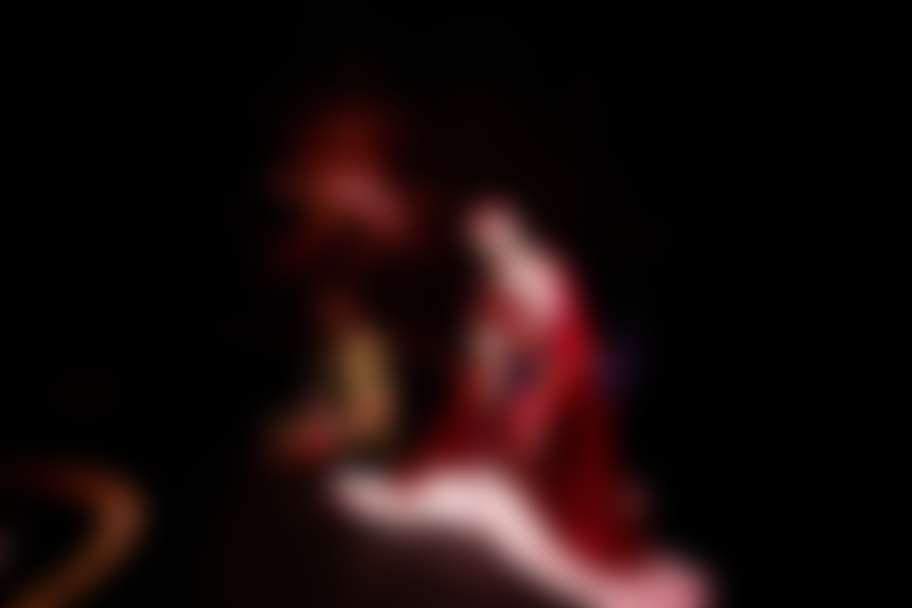 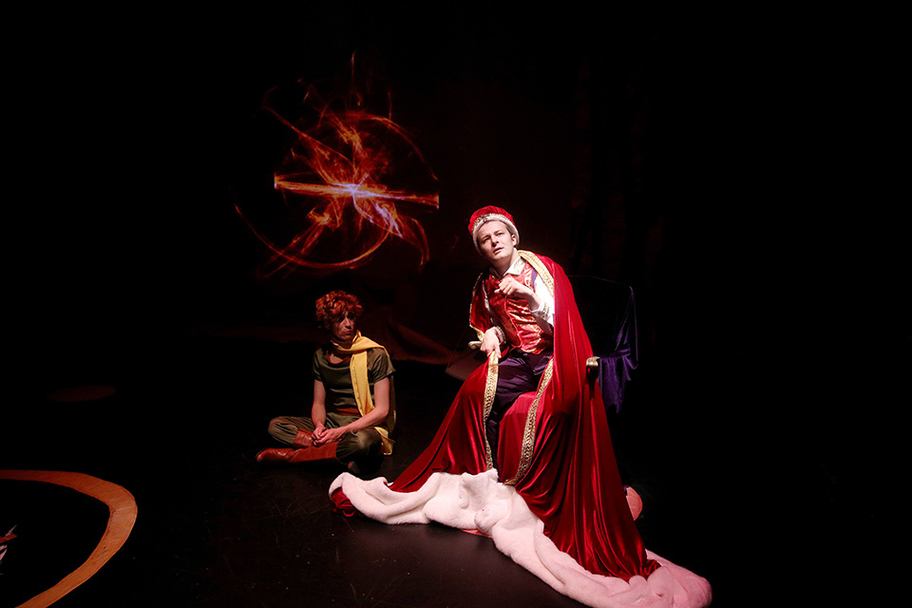 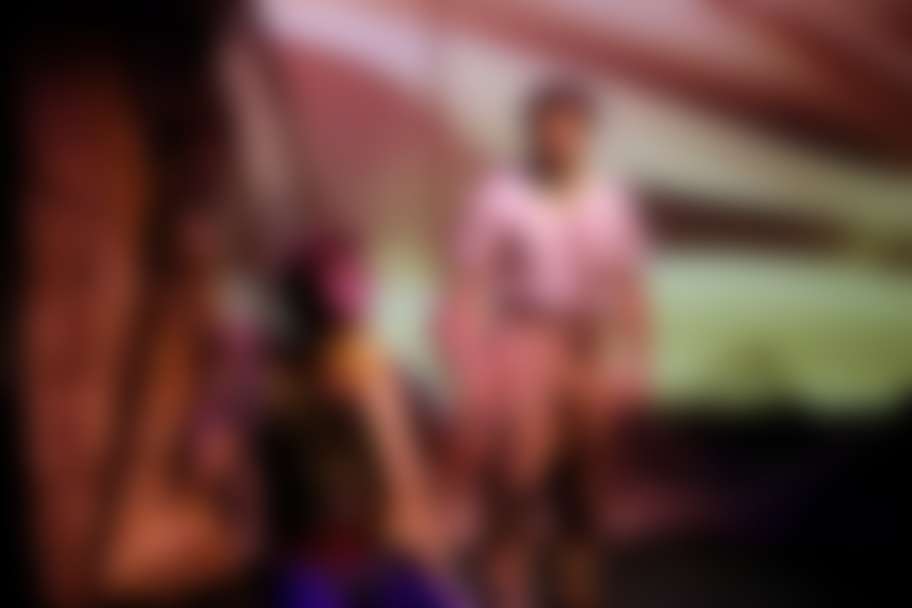 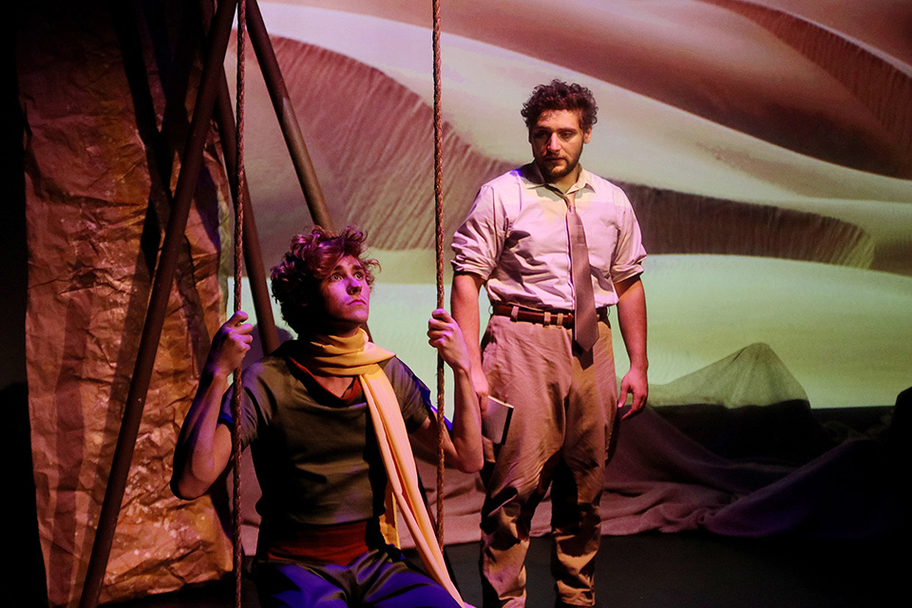 “What is essential is invisible to the eye.”

The tale of The Little Prince begins with an Aviator and his downed plane, lost in the Sahara desert. There, he encounters the mysterious Little Prince who has led a most peculiar life among the stars. When the Little Prince asks the Aviator to draw him a Sheep, the two begin to explore the purpose of life’s journey, meeting a cast of unforgettable characters along the way such as the Fox, the Rose and the Lamplighter. This philosophical story of an adult lost in the desert and the whimsical boy who helps him find home again has offered wonder and insight to countless readers of all ages. Now, it has been adapted into an off-Broadway play sensation that has successfully translated the magic of the story from the page to the stage.

Saint-Exupéry, who lived his life as an explorer and aviator, gained renown for his writings during World War 2, in which he flew and would eventually lose his life. He wrote The Little Prince in America, while exiled from occupied France with his wife. The book would become an instant classic for both American and French audiences, and has become a legacy of shared joy between the two countries. This sharing of cultures is what Luciole International Theatre Company seeks to celebrate and offer to all communities in Houston that come to experience this remarkable story.