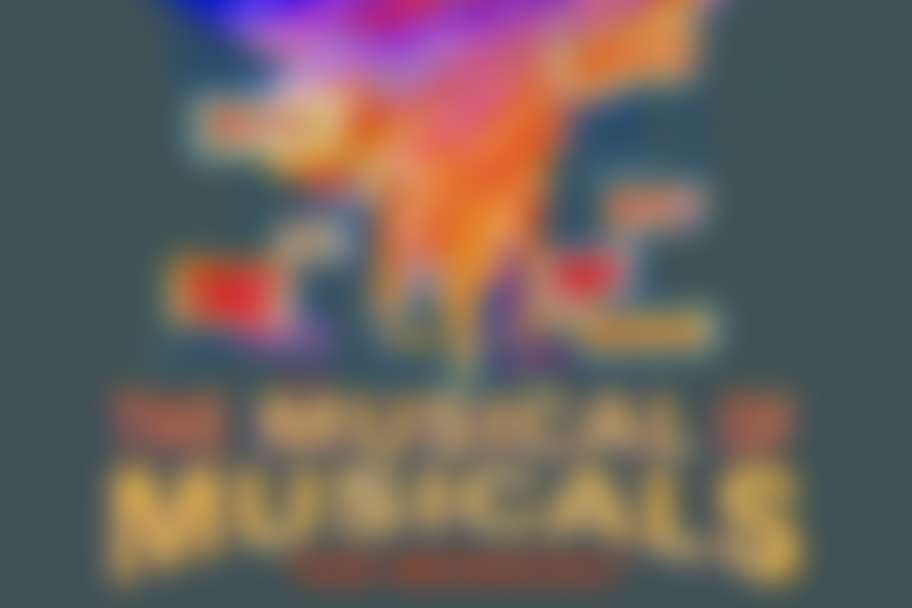 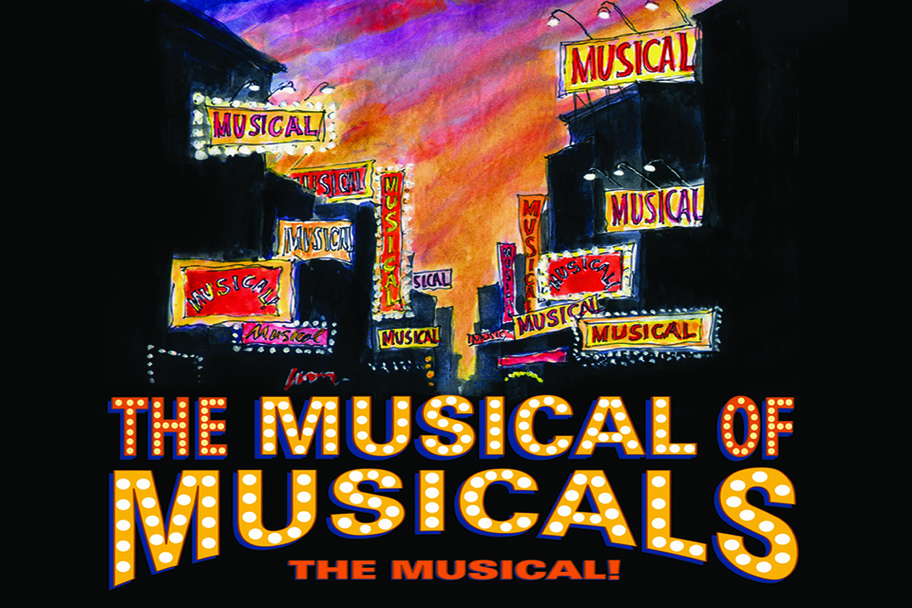 TLH stages one of its most successful productions, last produced 10 years ago. The Musical of Musicals, The Musical! is a musical about musicals! In this hilarious satire of musical theatre, one story becomes five delightful musicals, each written in the distinctive style of a different master of the form, from Rodgers and Hammerstein to Stephen Sondheim. The basic plot: June is an ingénue who can't pay the rent and is threatened by her evil landlord. Will the handsome leading man come to the rescue? The variations are: a Rodgers & Hammerstein version, set in Kansas in August, complete with a dream ballet; a Sondheim version, featuring the landlord as a tortured artistic genius who slashes the throats of his tenants in revenge for not appreciating his work; a Jerry Herman version, as a splashy star vehicle; an Andrew Lloyd Webber version, a rock musical with themes borrowed from Puccini; and a Kander & Ebb version, set in a speakeasy in Chicago.

"A GIFT FROM THE MUSICAL THEATRE GODS!" - TalkinBroadway.com