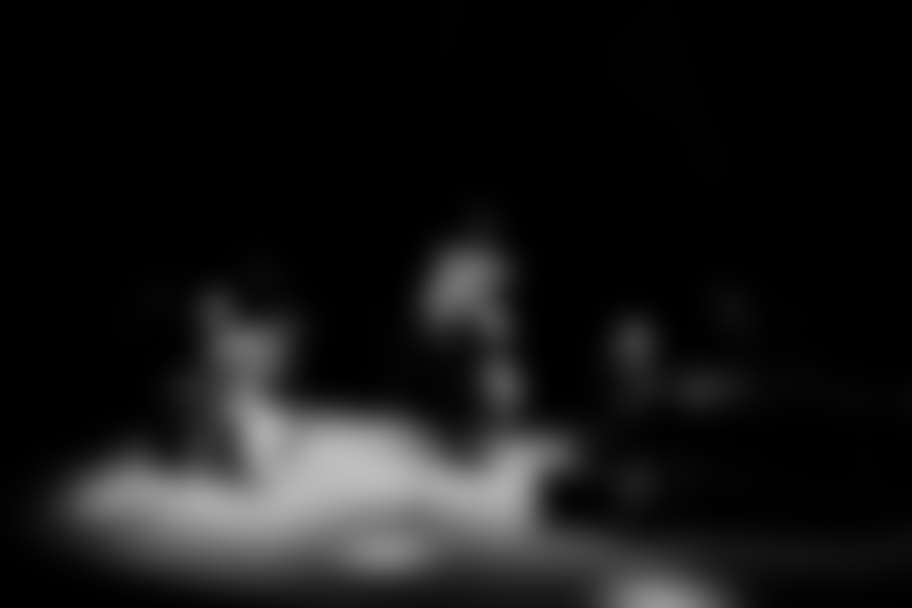 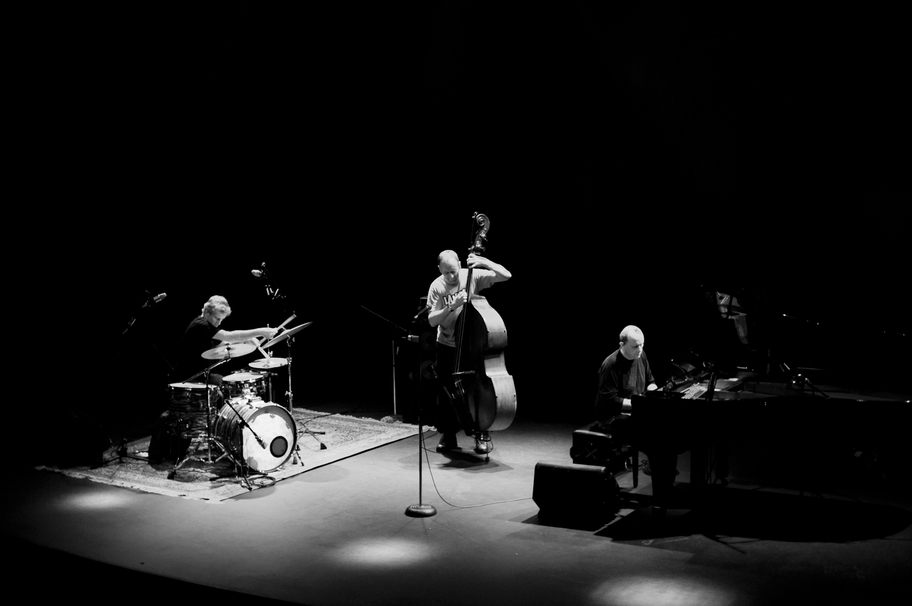 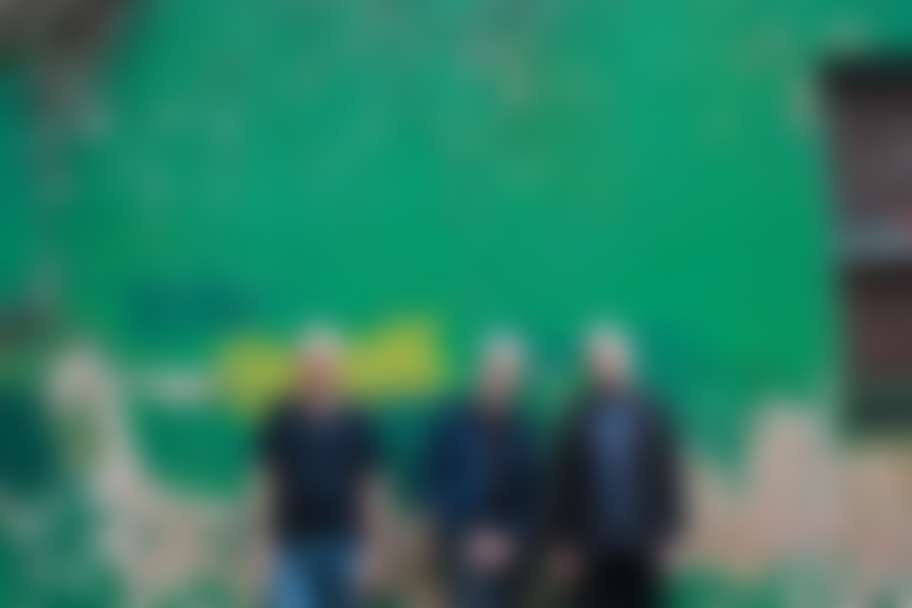 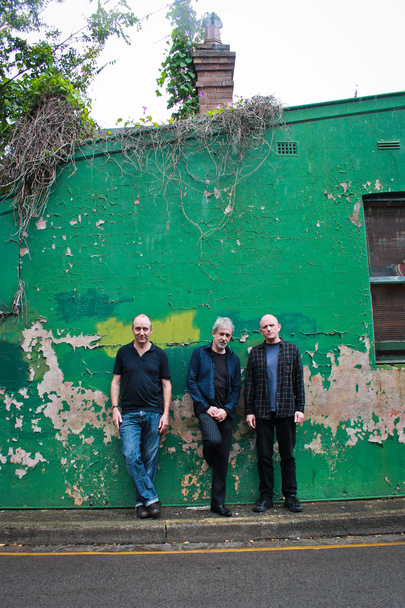 The Necks is a band so unlike any other that the accurate descriptors may only confuse attempts to actually describe their music in words. They are often referred to as a “piano trio”, one of the most traditional and typical forms of instrumental jazz. And though the three Australians play with the technique of jazz musicians and employ a collaborative improvisational interplay and empathy on the level made famous by likes of the Bill Evans Trio, it wouldn’t be at all stylistically accurate to call them jazz. Technically, they are a “free improvisation” ensemble, in that they work with no predetermined score or structure. That being said, their long-form pieces involve too much continuity and repetition (not too mention lyricism) to put them in the genre of free improvisation, stylistically speaking. The importance of repetition, and even groove, might qualify them as “minimalism”. However their process is not one of pre-determined composition and thus the musical results express entirely different concerns that are more related to the interactivity between the performing members.

No shortage of hyperbolic accolades has been heaped on them, including: “One of the greatest bands in the world”. The Necks have spent over two decades making music that might be as great as it is because its players seem totally at ease and with nothing to prove. The three musicians give the sense that they are not creating sounds but following them, a relation to performance that is universally inherent to a lot of music that supports meditation and ecstasy. Perhaps a simple and direct description is the best one. Performances, roughly forming a one-hour arc, usually develop from one musician’s simple figure followed by interdependent counterpoint from the other trio members. Repetitions with subtle shifts transform melodic figures into harmonic and rhythmic textures, and the mass of the whole increases in density. Somehow this trio’s interplay is delivered with an unforced momentum that adds up to a sort-of groove. This is music that mesmerizes, not by the force of its players, but by their sensitivity and responsiveness.

“Entirely new and entirely now. They produce a post-jazz, post-rock, post-everything sonic experience that has few parallels or rivals. They may teach us to listen in a new way, but they communicate a fierce energy and warmth at the same time. Their music is a thrilling, emotional journey into the unknown. Like seeing a world in a grain of sand, The Necks permit us to hear a whole new world of music in a sliver of sound” - The Guardian (UK)