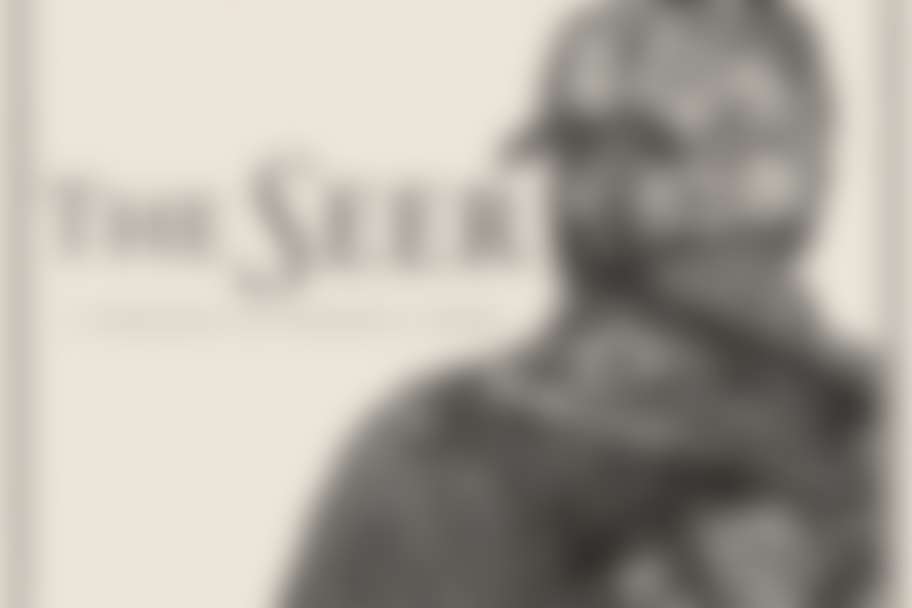 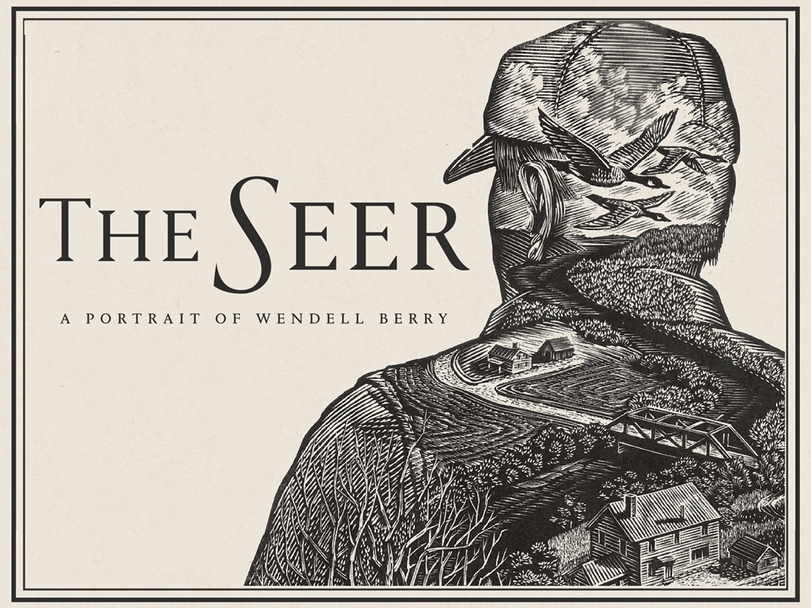 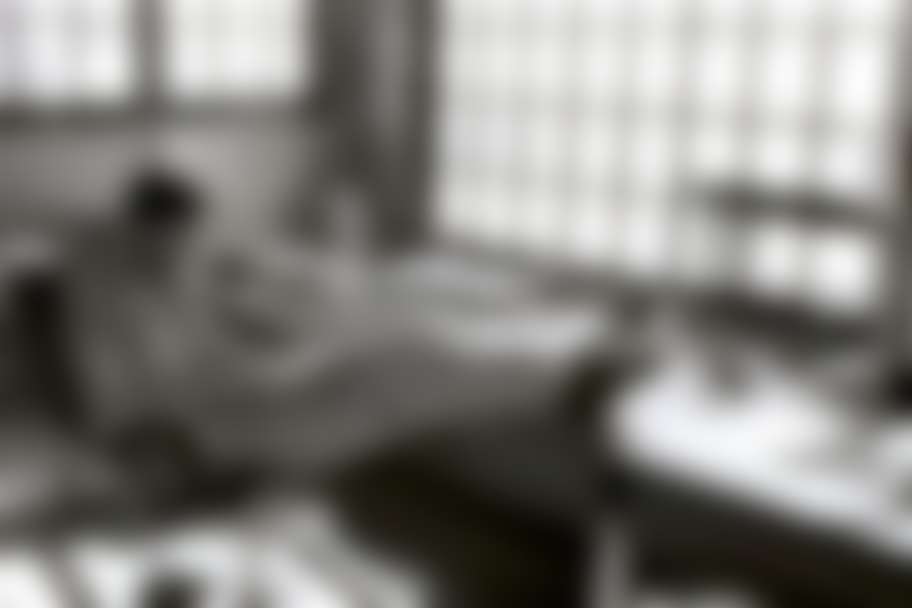 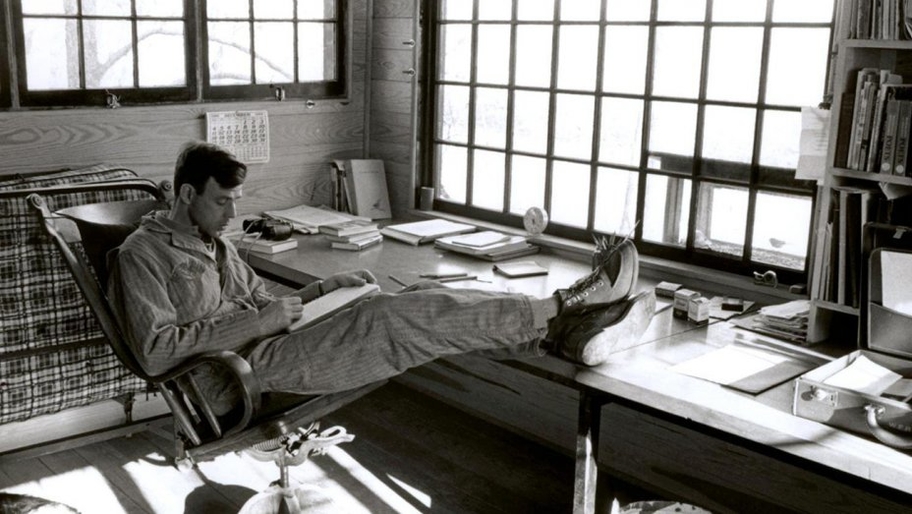 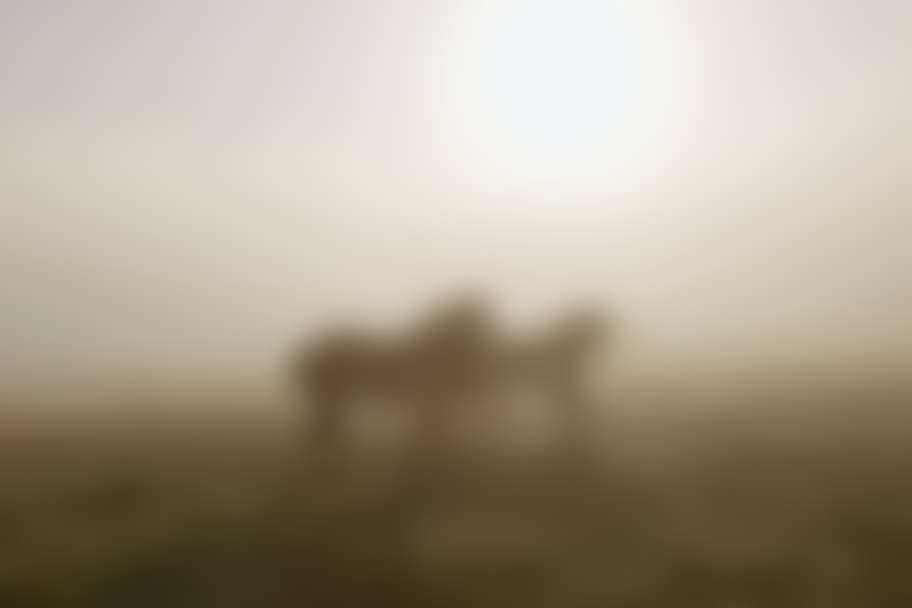 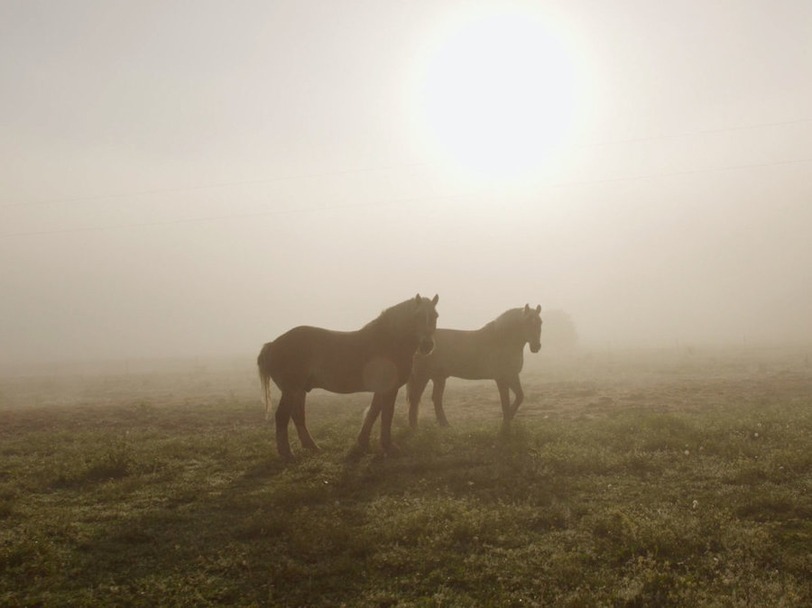 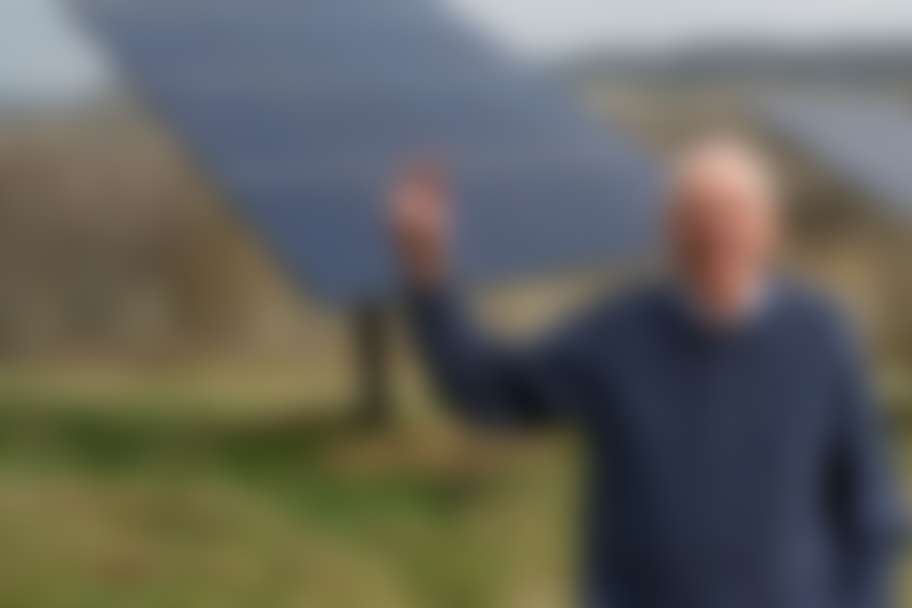 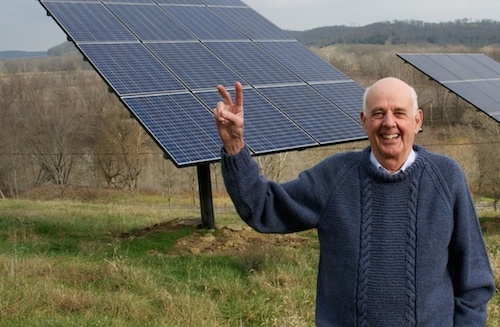 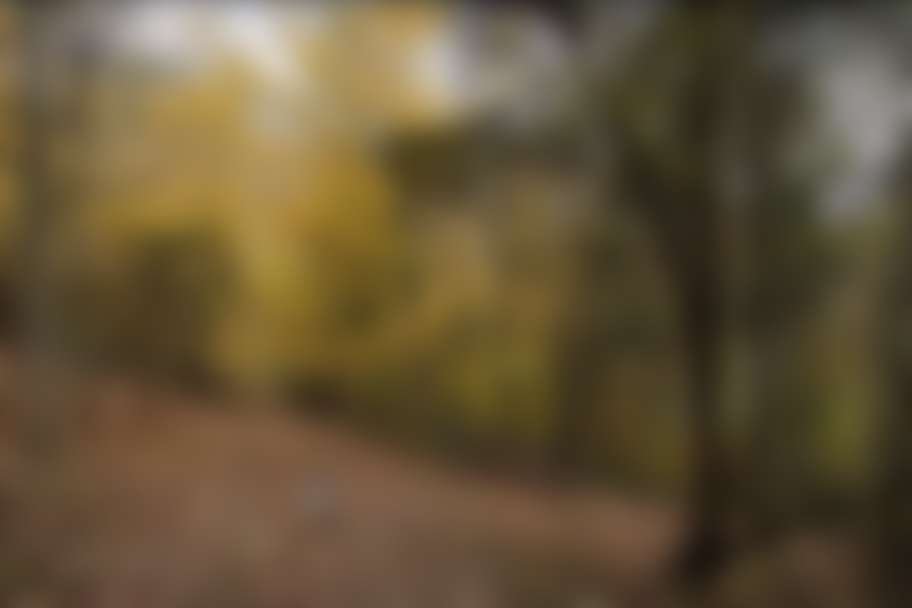 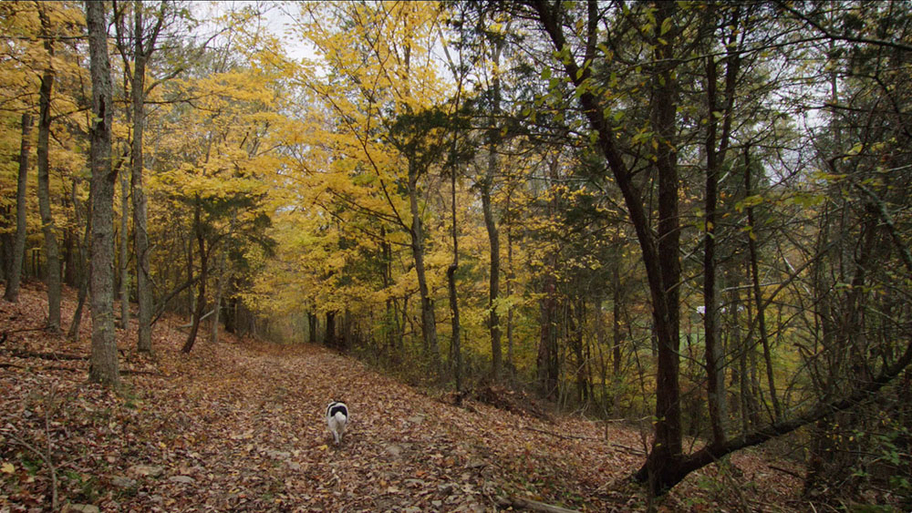 The Seer: A Portrait of Wendell Berry

THE SEER revolves around the divergent stories of several residents of Henry County, Kentucky who each face difficult choices that will dramatically reshape their relationship with the land and their community.

In 1965, Wendell Berry returned home to Henry County, where he bought a small farm house and began a life of farming, writing and teaching.  This lifelong relationship with the land and community would come to form the core of his prolific writings. A half century later Henry County, like many rural communities across America, has become a place of quiet ideological struggle. In the span of a generation, the agrarian virtues of simplicity, land stewardship, sustainable farming, local economies and rootedness to place have been replaced by a capital-intensive model of industrial agriculture characterized by machine labor, chemical fertilizers, soil erosion and debt - all of which have frayed the fabric of rural communities. Writing from a long wooden desk beneath a forty-paned window, Berry has watched this struggle unfold, becoming one its most passionate and eloquent voices in defense of agrarian life.

Filmed across four seasons in the farming cycle, THE SEER blends observational scenes of farming life, interviews with farmers and community members with evocative, carefully framed shots of the surrounding landscape.  Thus, in the spirit of Berry’s agrarian philosophy, Henry County itself will emerge as a character in the film - a place and a landscape that is deeply interdependent with the people that inhabit it.