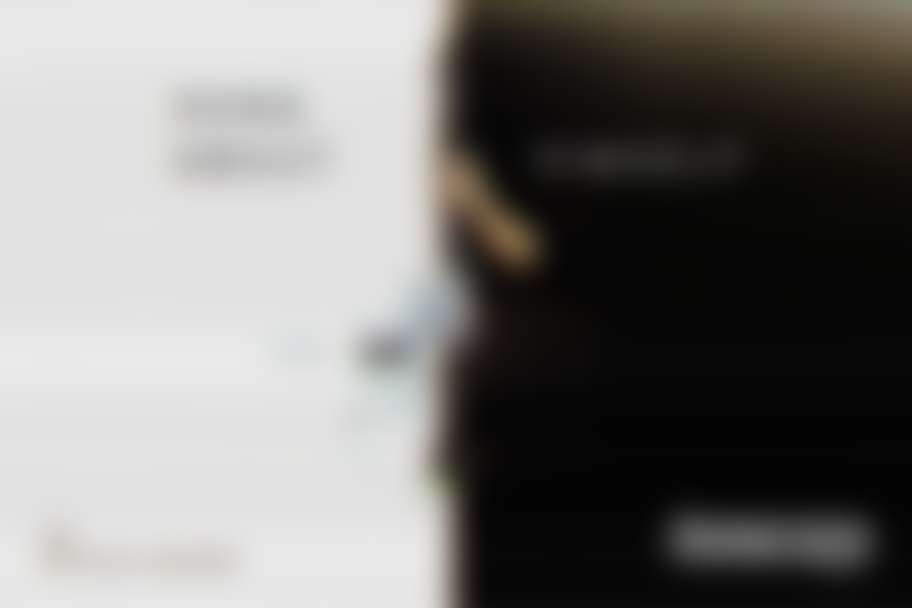 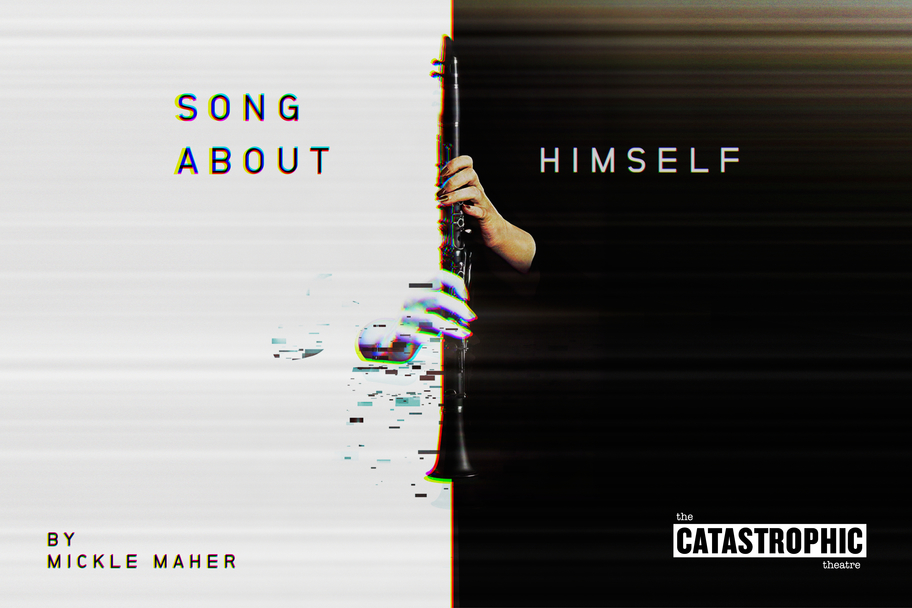 In a dystopian future, a corrupted and crumbling version of the Internet, now called “the Weed,” allows human beings to communicate in only the most banal and fragmentary ways. A woman named Carol, perhaps the only person left able to string together a few coherent sentences in a world devolving into gibberish, joins YouSpake, a rogue social media site maintained by an enigmatic host/hostess. The secrets Carol uncovers will either reconnect her to humanity or destroy her heart.
A strangely poetic and ultimately moving exploration of how we do and don’t communicate in the internet age, Song About Himself features the evocative use of minimalist staging that calls to mind a computer continually crashing and rebooting in a void, as well as a highly original form of verse derived from a corruption of Walt Whitman’s Leaves of Grass. Anyone curious about what form the Theatre of the Absurd might take in the present moment will find a unique and provocative answer in Song About Himself.
Song About Himself will be the sixth play by the Chicago-based Mickle Maher staged by The Catastrophic Theatre, and it cements his position as Catastrophic’s most frequently produced playwright. The Chicago Reader hailed Maher’s play as “nearly perfect” and notes that of his “many artful, resonant plays, this one has the potential to eclipse them all.” Song About Himself is a regional premiere. Other Maher plays Catastrophic has produced are The Hunchback Variations, There Is A Happiness That Morning Is, Spirits to Enforce, The Strangerer, and the world premiere of The Pine, commissioned by a MAP Fund grant.
***
“Ultimately Maher is digging his finger around in that gaping hole of what it means to connect with another person—the wistful, persistent desire for it, and the technology that we've come to rely on to make so much of it possible.” - Nina Metz, Chicago Tribune