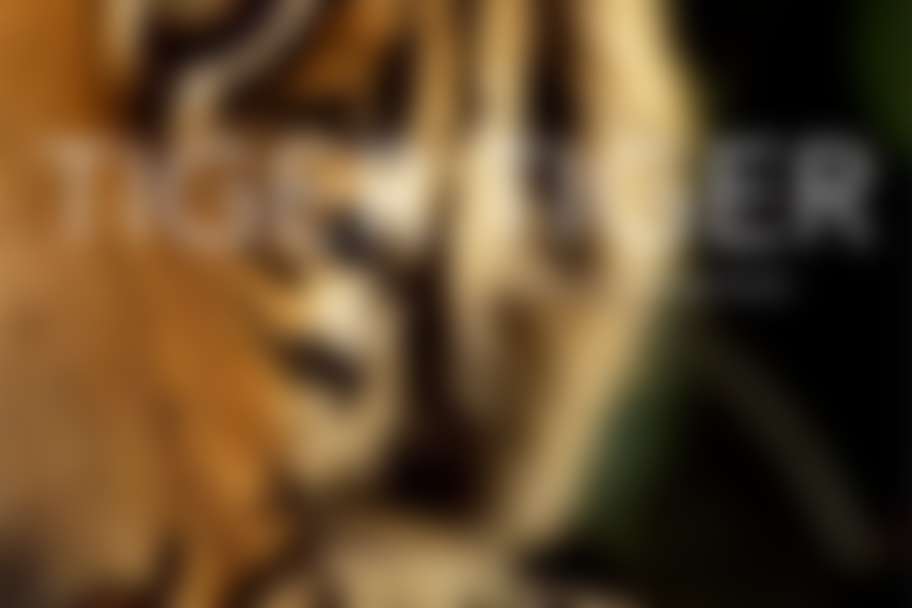 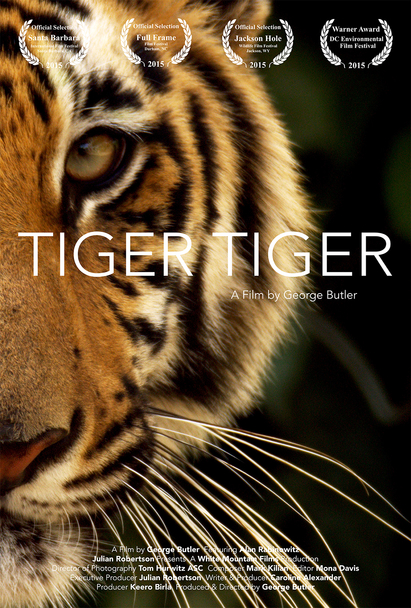 The tiger - Panthera tigris, is one of the largest and most powerful predators to stride our planet. In the usually dispassionate language of science, the tiger is anointed as a "charismatic species" - In other words, an animal possessed of both beauty and rare mystique. Yet while the tiger is celebrated in folk legends and mythologies throughout the world, its presence on earth is greatly threatened. Fewer than 3,200 tigers now survive in the wild, and extinction in our lifetime is a real possibility.

Set in the Sundarbans, the mystical semi-aquatic belt of mangrove forest shared between India and Bangladesh, Tiger Tiger follows Dr. Alan Rabinowitz, one of the top big cat conservation biologists in the world, as he travels through the one tiger habitat he has never before seen. Schooled on the rough streets of the Bronx in his youth and afflicted with a potentially devastating speech impediment, Alan found salvation in his communication with and passion for animals. And like the tiger he faces his own diminishing timeline. Diagnosed with leukemia, Alan makes what may be the last expedition in his long career in search of the last wild tigers of the Sundarbans.

Here in remote forests of menacing beauty, the tiger is not only the feared lord of the jungle, but also of the water, for the Sundarbans tiger has adapted to become a powerful swimmer and aquatic hunter. On land and in water, the Sundarbans tigers have a reputation for being man-eating, and our film follows Alan as he explores the relationship between local people who live on the margins of the forest and the fearsome, but threatened predator.

Set in one of the least-known landscapes left on Earth, Tiger Tiger is the story of a man with numbered days seeking to save an animal whose days may also be numbered.