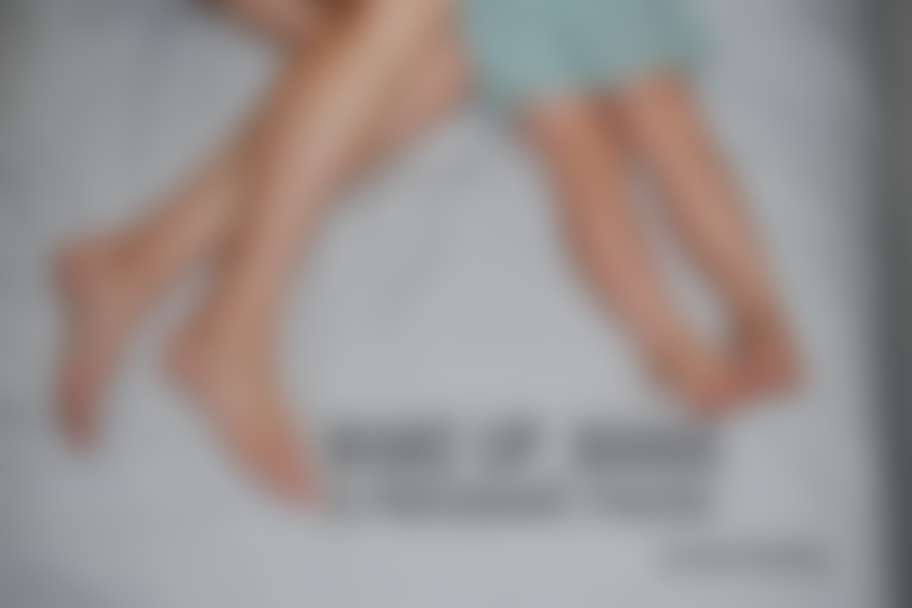 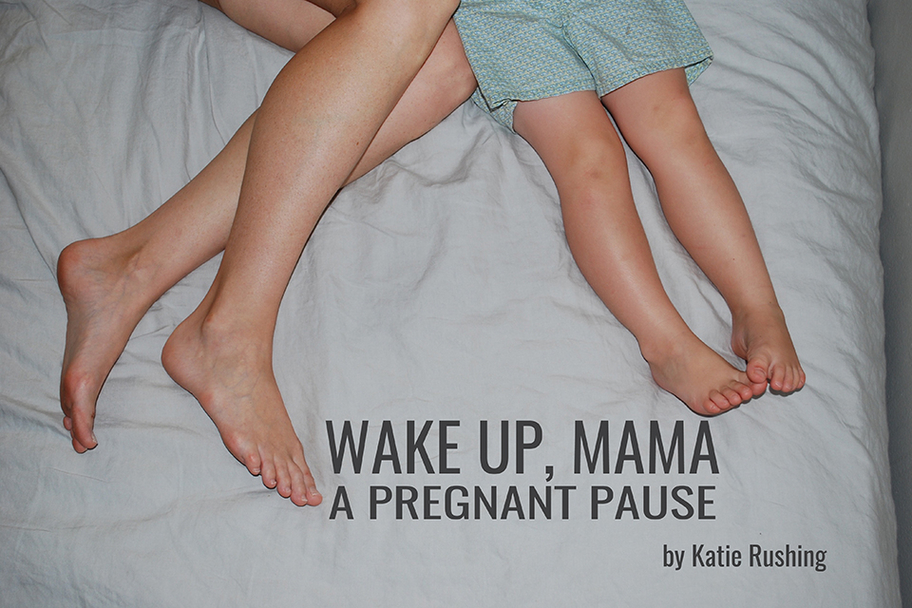 Wake Up, Mama - A Pregnant Pause

Wake Up, Mama - A Pregnant Pause is the continuing journey of Maggie Sabey, mother of two with one on the way. Given her newly found 'mindfulness' in motherhood, Maggie is determined to keep everything in perfect balance for those around her and for herself during her pregnancy. The comedy and drama ensue as the responsibilities mount. Whether it's her volunteer commitments at school, her sisters wedding, her husband and his Fantasy Home Brew Beer League, or her ever increasing maternal discomfort, it all comes to a head despite her best efforts to 'keep calm'. Come be a part of this multi-layered, funny, and truthful piece of theater as Maggie continues on her mission to find out who she is and what she is meant to do with this life.

Wake Up, Mama-Part I premiered in October, 2015 to sold out audiences in Houston, Texas. Since then, the journey has continued and so has the story.

Katie Rushing is the Writer/Director/Producer and plays the title role of Maggie Sabey in Wake Up, Mama-Part I and Wake Up, Mama-Part II- A Pregnant Pause.  The show debuted to audiences in Houston, Texas, at the Firefly Studio Theater at Ecclesia to sold out audiences in October, 2015. Katie is a graduate of University of Cincinnati-College Conservatory of Music, BFA Acting. Regional Theater credits include: I Hate Hamlet & A Trip to Bountiful, at Human Race Theater. TV/Film credits include appearances on My Name is Earl and Feature Film Puncture. Katie dove head first into the Texas music scene in 2005.  A singer/songwriter by nature, Katie wrote, co-produced and recorded her first solo album in 2006. She was selected to showcase at SXSW and was voted Best Female Vocalist by Houston Press in 2007 & 2008. Her band was also voted Best Folk/Americana the same years. She collaborated with her band on her second album, The Old States. Katie has performed and been interviewed on various local radio stations. She set aside the full time music hat in 2013 to welcome her first child and has continued performing live music as a member of the band The Palisades.  Her music can be found on iTunes, Spotify, and Pandora (Katie Stuckey). Additionally, Katie is a 200-RYT (Registered Yoga Teacher) and holds her certification as a Baptiste Kids Yoga Teacher. She is also real life Mama to Radley (4) and Willie (2.5), and one on the way! She is married to Davis Rushing, her Production Partner (Rushing Productions) and partner on stage as well. Her boys inspire her daily.