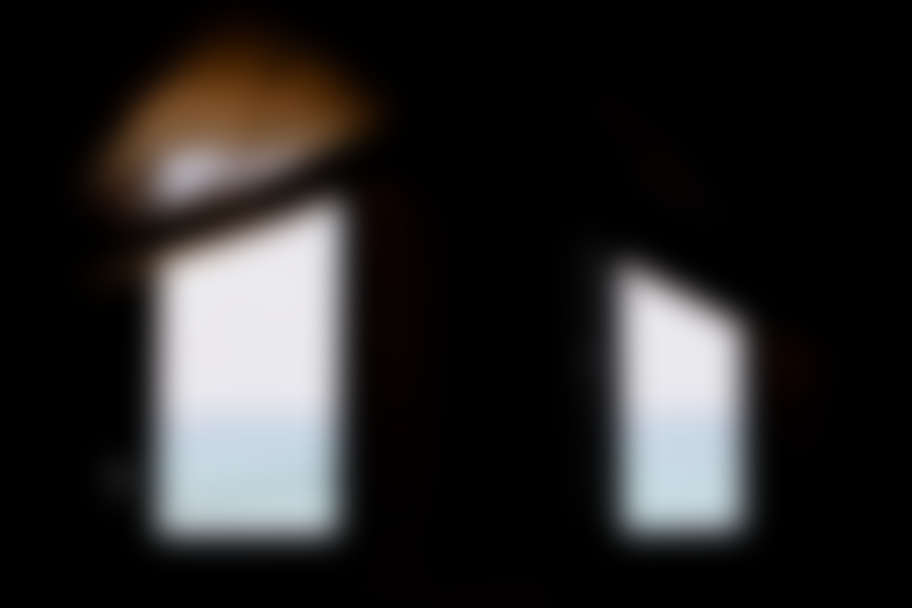 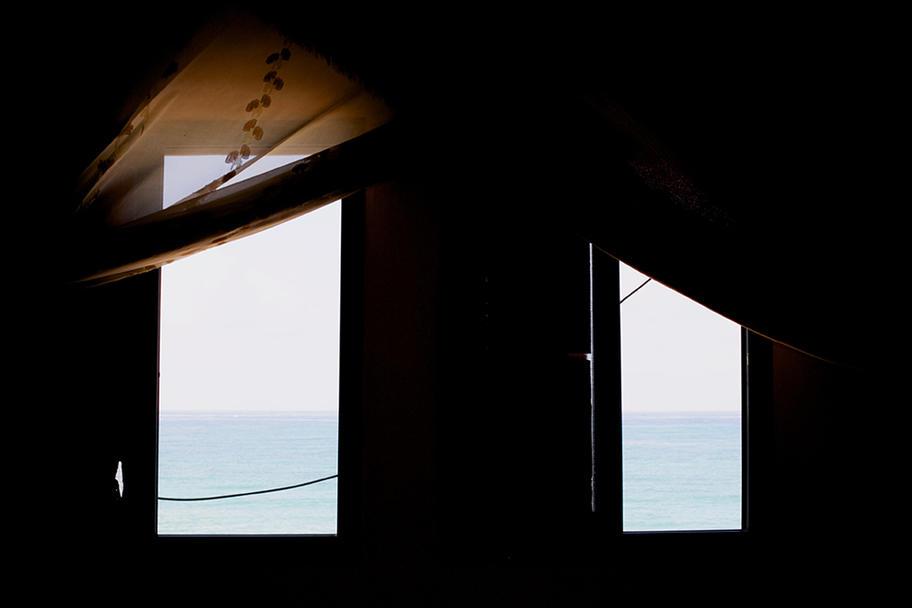 Presented in Partnership with the Brandon Gallery

Camp Pause is an unticketed installation open to the public during the following hours:

"If it wasn't for water in the camp, we couldn't have stayed here. Otherwise it is a prison." - Hassan Ajjawi, resident of Rashidieh

Little is known about why Palestinian camps are located where they are - or about the trajectories of their communities.

Reflecting on ideas of refuge and the sea that connects them to Palestine, Dictaphone Group worked with four residents of the Rashidieh Refugee Camp on the coast of Lebanon. Filming their everyday routes from their homes to the sea, each participant would lead the film crew to a final scene in which they choose a spot on the seashore.

Along the way, the residents weave narratives about the history of the land, their arrival, the struggle to build, and everyday life in a camp situated away from the city, bordered by agricultural fields and the sea. The four videos are each projected on a wall in a gallery room. The audience is invited to pick up a set of headphones and listen to the soundtrack to one of the videos, hearing one story or all four.

Dictaphone Group is a research and performance collective that creates live art based on a multidisciplinary study of space. It is a collaborative project initiated by live artist, Tania El Khoury and architect and urbanist, Abir Saksouk.