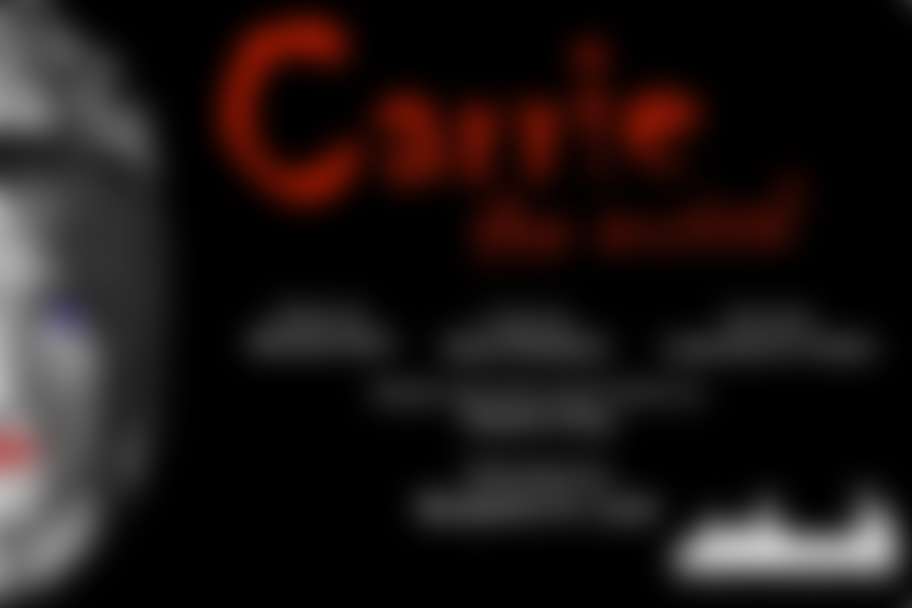 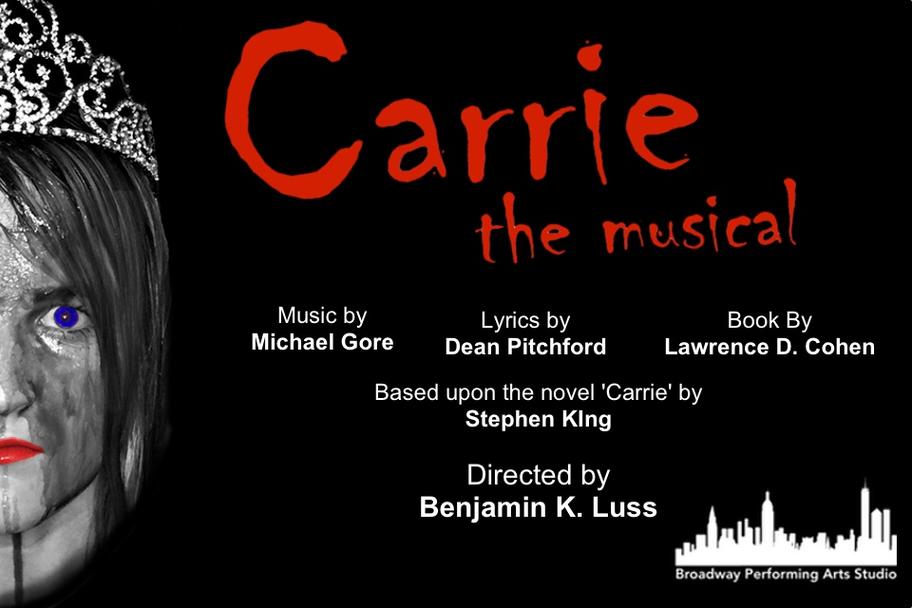 Music by Michael Gore
Lyrics by Dean Pitchford
Book by Lawrence D. Cohen
Based on the novel by Stephen King
Directed by Benjamin K. Luss

Carrie White is a misfit. At school, she's an outcast who's bullied by the popular crowd, and virtually invisible to everyone else. At home, she's at the mercy of her loving but cruelly over-protective mother. But Carrie's just discovered she's got a special power, and if pushed too far, she's not afraid to use it...

"Welcome to the prom, Carrie. They're not going to laugh at you now! Powerfully acted and intensely well sung, this infamous rock musical about a telekinetic teen has the stranger power to move you. The new and improved Carrie is gripping." - Adam Feldman, Time Out New York

"The show has guts. Carrie's score does what a musical score should do: it moves the show along, illuminates the characters and deepens the emotions... Carrie has real weight an emotional conviction." - Richard Zoglin, Time