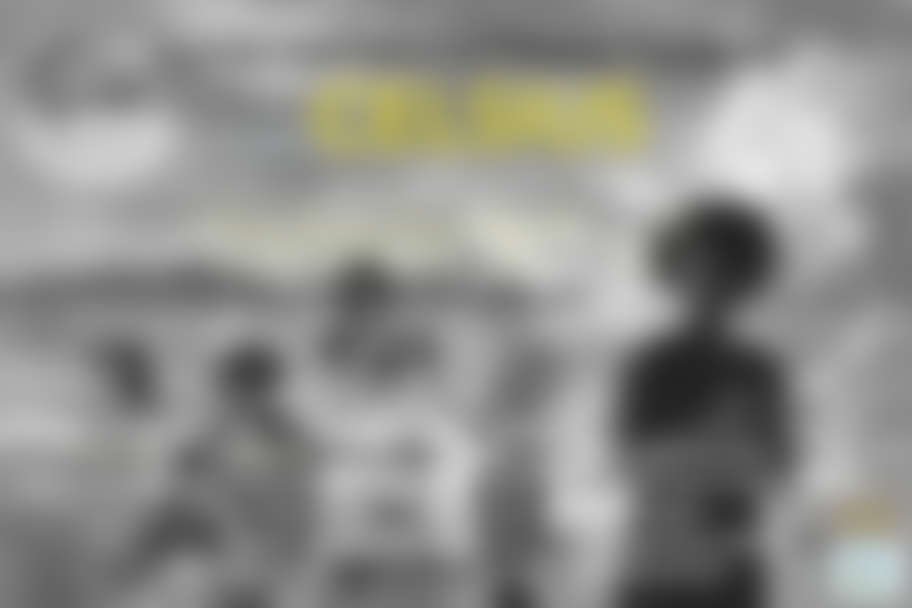 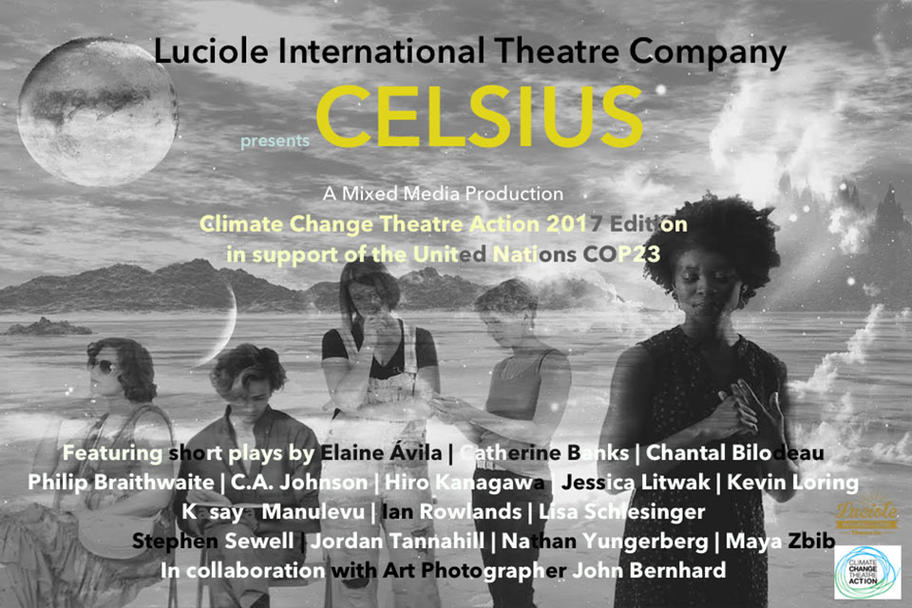 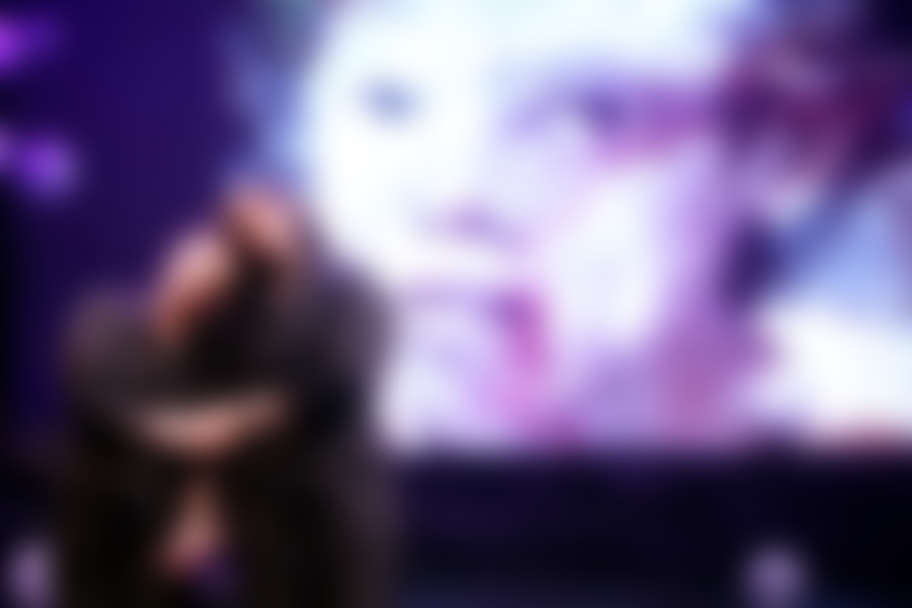 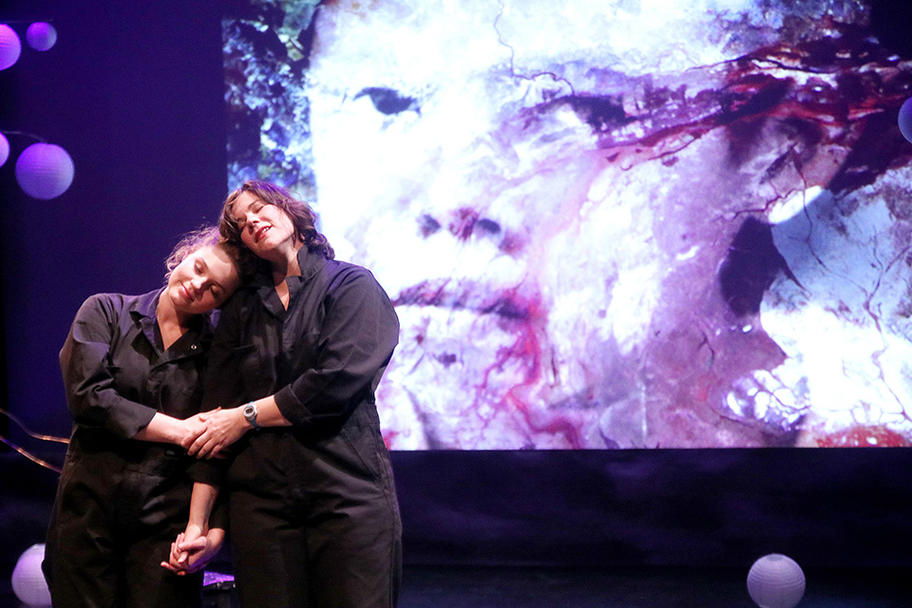 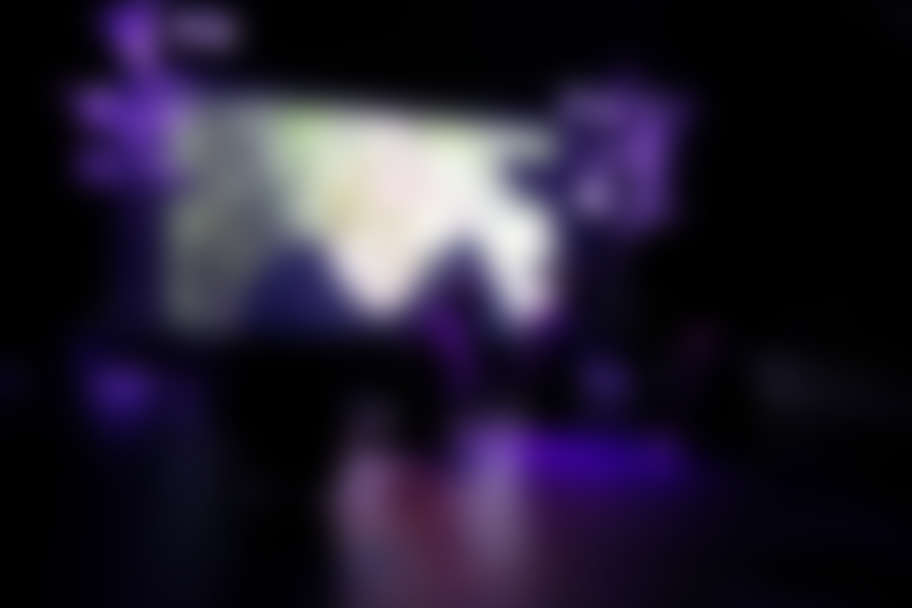 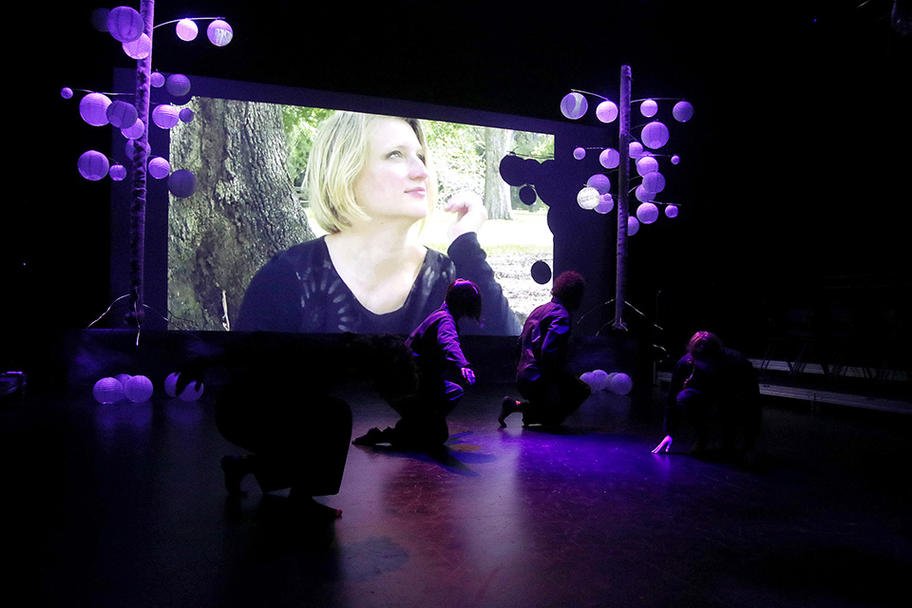 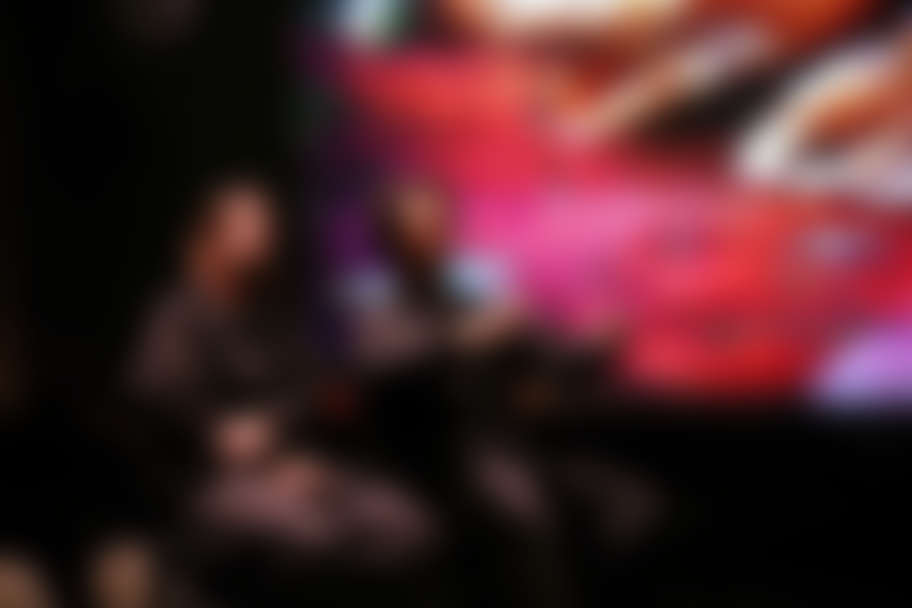 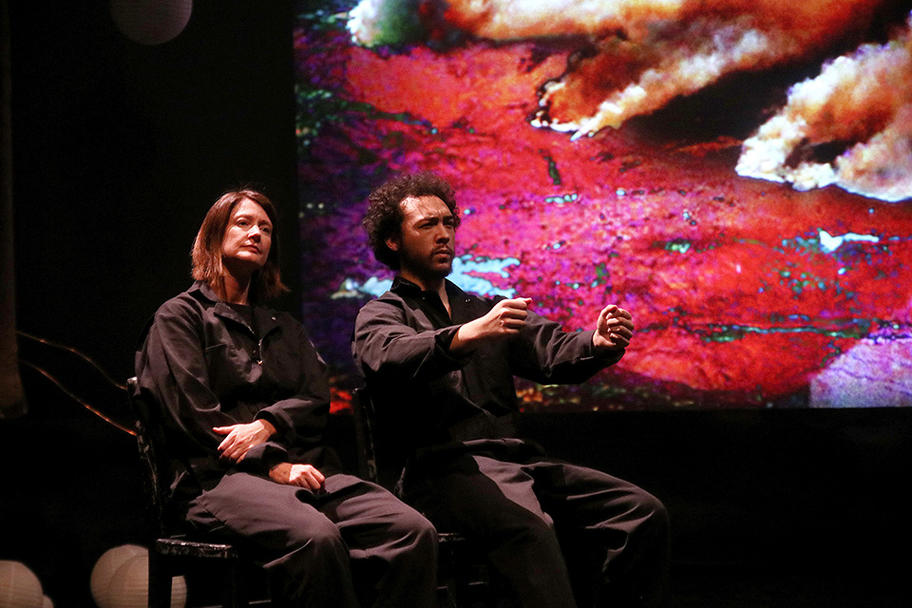 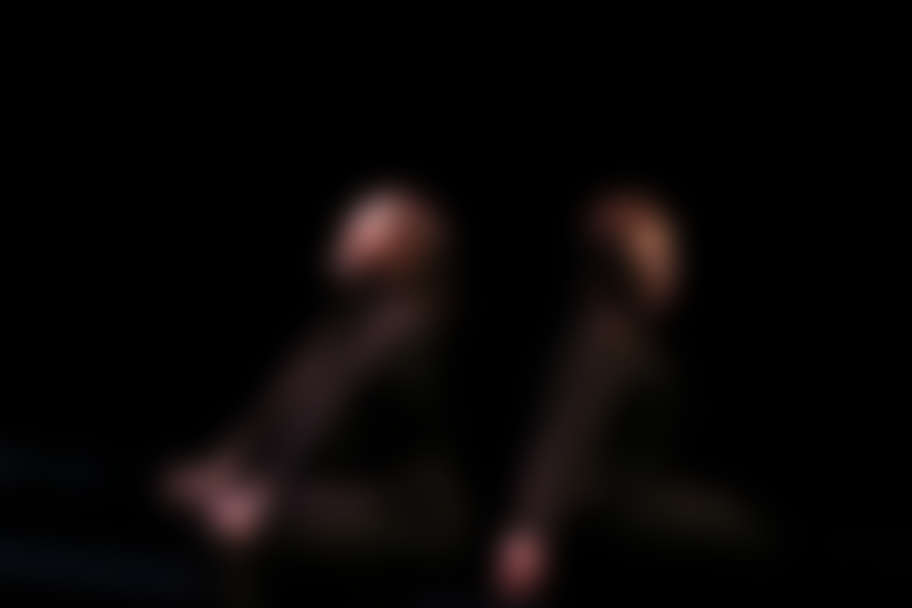 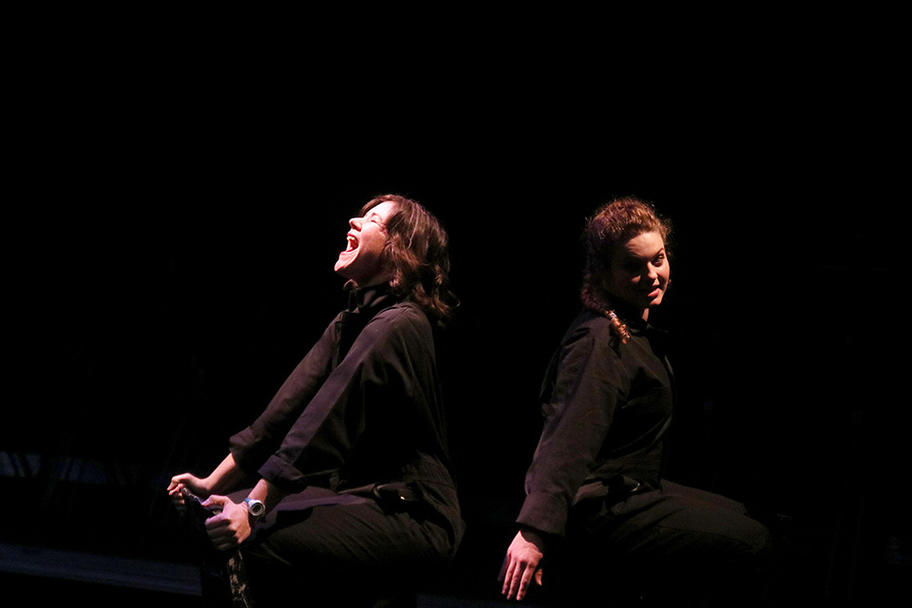 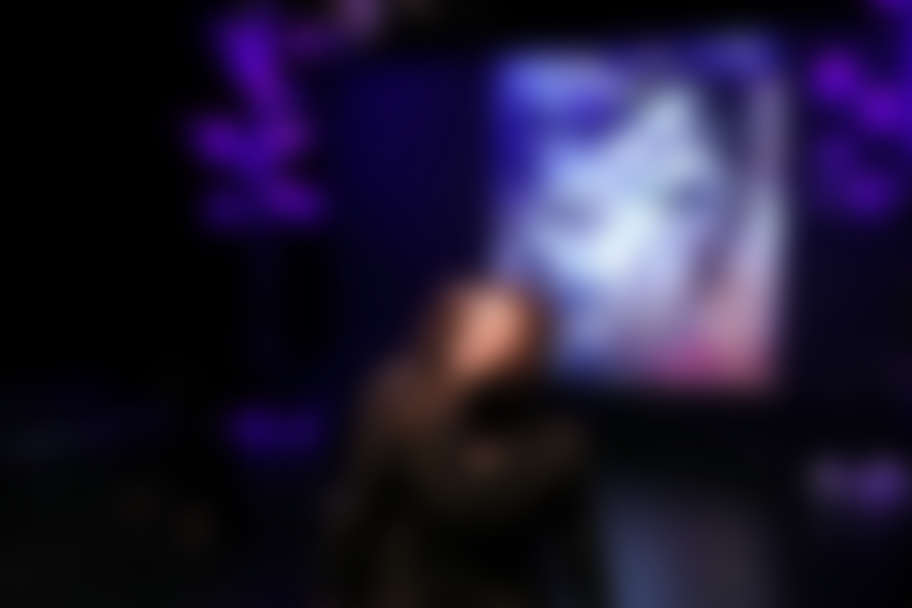 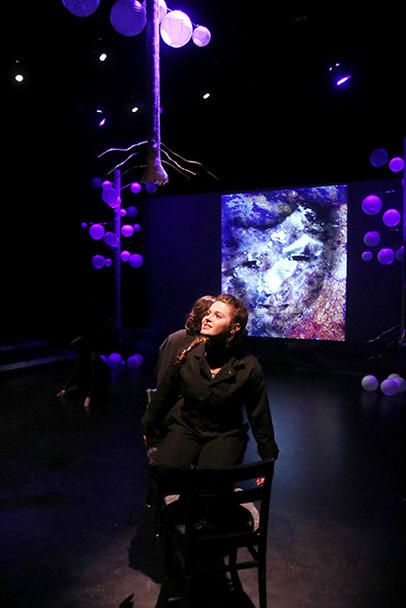 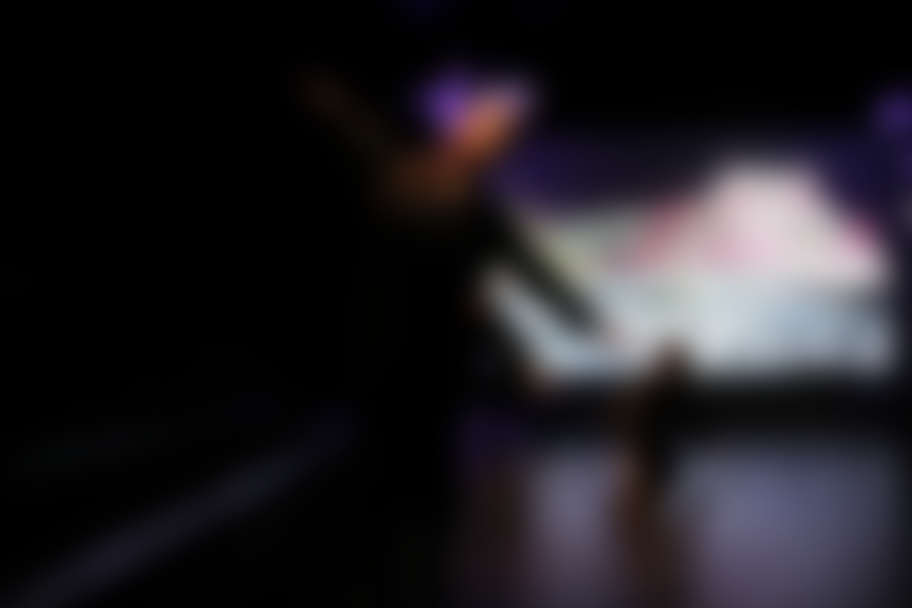 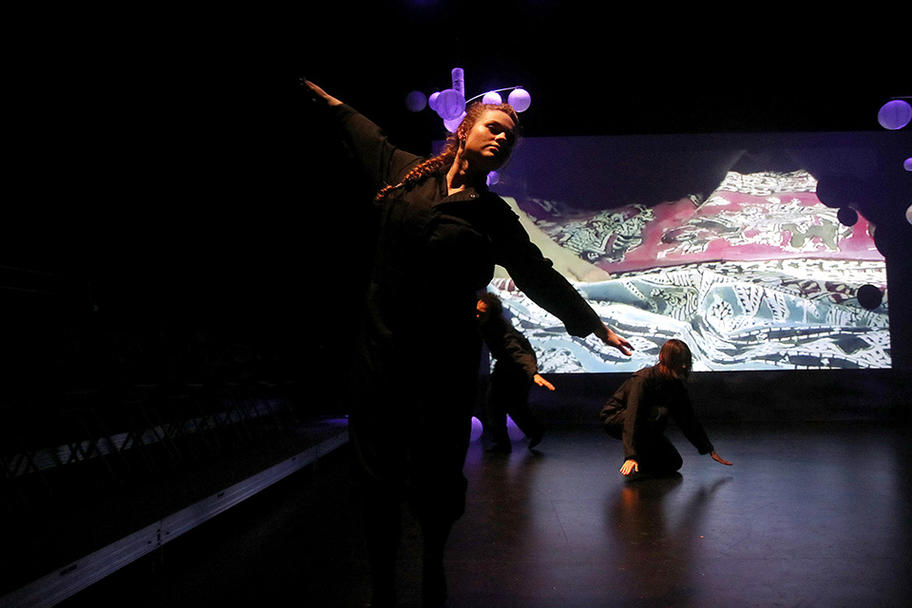 Luciole International Theatre Company presents Celsius, a Mixed Media Production featuring a collection of short plays by contemporary playwrights from across the globe as part of the Climate Change Theatre Action 2017 edition in support of the United Nations COP23. The pieces contain video, photography, art projection and original music for a true celebration of science and the human spirit.

"Maybe we’ll survive, maybe we won’t. But I sure as hell won’t go down without a fight. When I look back, I want to know that I did everything I could (however small this may be) to stir us in the right direction.” (Chantal Bilodeau, playwright and artistic director of The Arctic Cycle.)

The plays are as varied as they are creative: Imagining the point of view of two eagles who try to find a meal among garbage, traveling to Mars in an colonization mission, take the road with a SUV driver who gets in a confrontation with a bike rider, enter in a Laboratory where science attempts to renew hope, visit a futuristic zoo, walk eight hundred and twenty miles to find fresh water, survive a flooding, understand how hard it is to not think about the big questions, play two hundred notes from Chopin’s First Nocturne, drink champagne, feel a call for a dream or fight because of a southern magnolia tree and every other living thing that deserves preserving in this world.

When thinking about contemporary concerns that are globally affecting human lives and societies, we are rife with unresolved and often controversial environmental issues.  Through a mixture of serious, comedic, poetic, realistic, futuristic and dystopian perspectives, Celsius creates a space for reflecting on our perceptions of the world we live in, while representing the voices of contemporary playwrights from diverse cultures.   Writers from both industrialized and developing countries as well as urban and rural areas unite in exploring how we can turn those challenges into opportunities. “Climate change affects our collective existence, from the displacement of peoples, extinction of animals, to proliferation of diseases, etc. Since these changes require not just policy, but determination, and collective imagination, Theatre is a place to brainstorm and fortify our bodies and souls for the work ahead.” (playwright, Lisa Schlensinger) Celsius will also present the work of Houston based art photographer John Bernhard, who traveled around the globe to portray his series Blue Marble focusing on environmental destruction through the eyes of children.  It is apt, to the plays as Celsius writer, Ian Rowlands reflects,  “As a father, I fear the future. What I create, I create for them, for a future they need not fear.”

The Climate Change Theatre Action 2017 is a collaboration between the Center for Sustainable Practice in the Arts, No Passport Theatre Alliance, The Arctic Cycle, Theatre Without Borders, and York University, taking place in 41 countries and 63 cities in the USA. It is supported by the Compton Foundation, the Social Sciences and Humanities Research Council of Canada, and a York University 150 Grant.

Don't miss our talk-backs after the performances with the cast and special guests from environmental organizations.