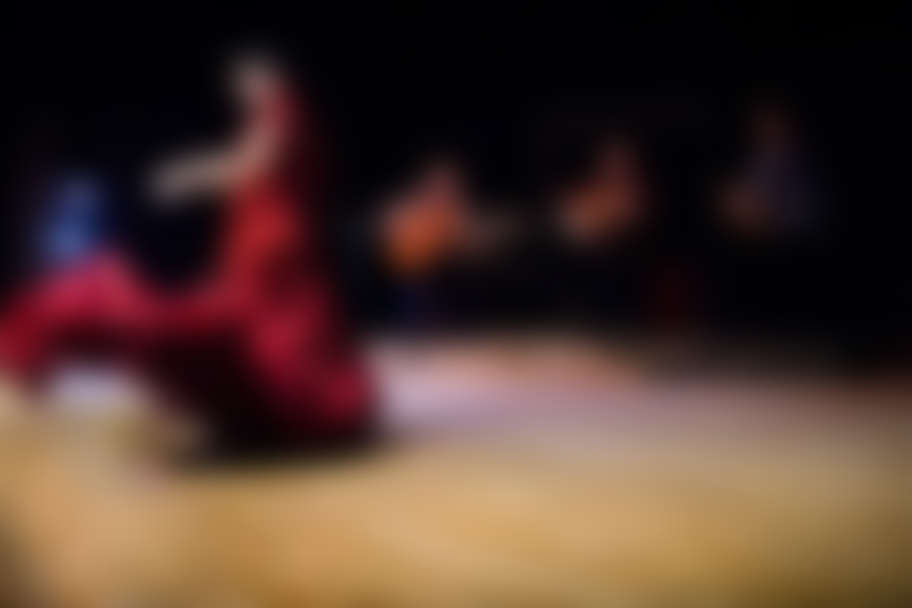 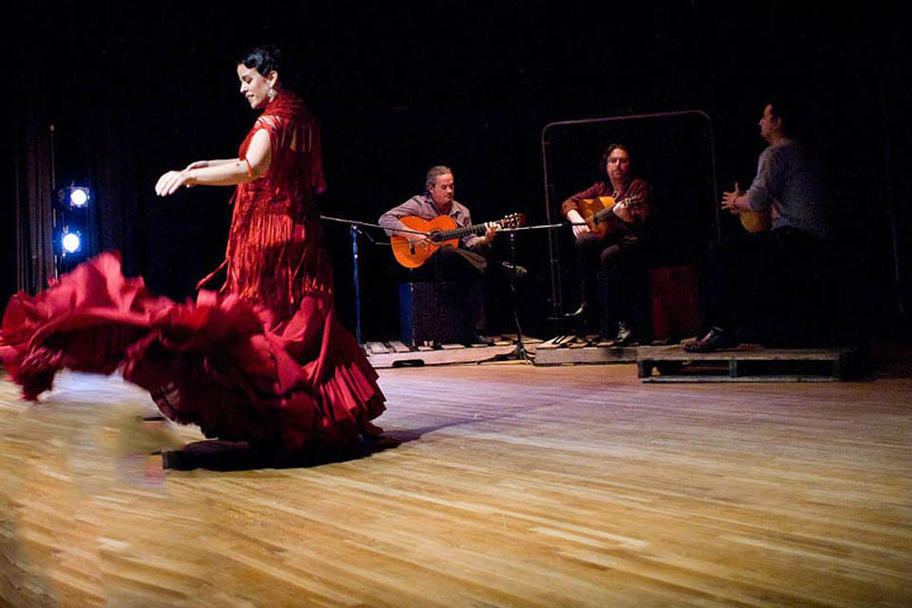 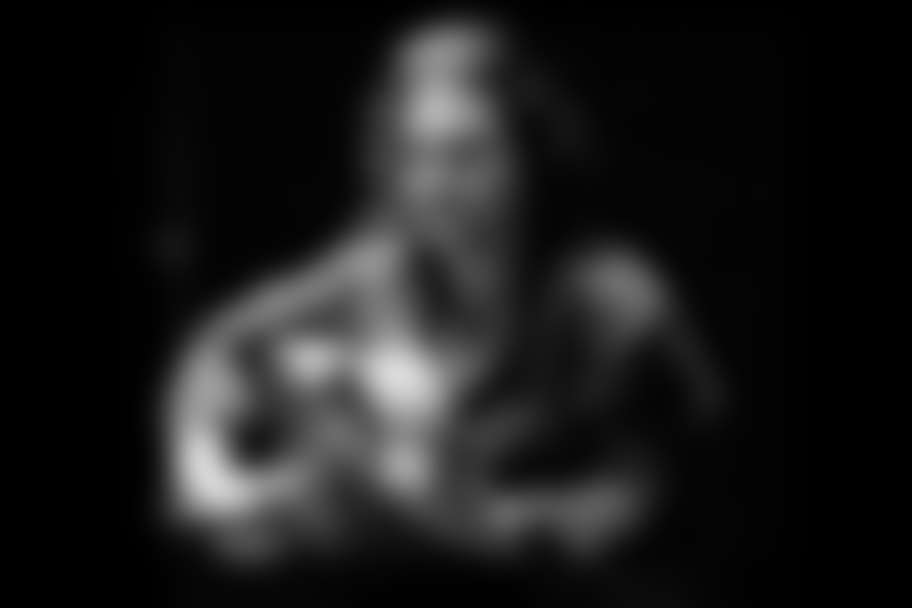 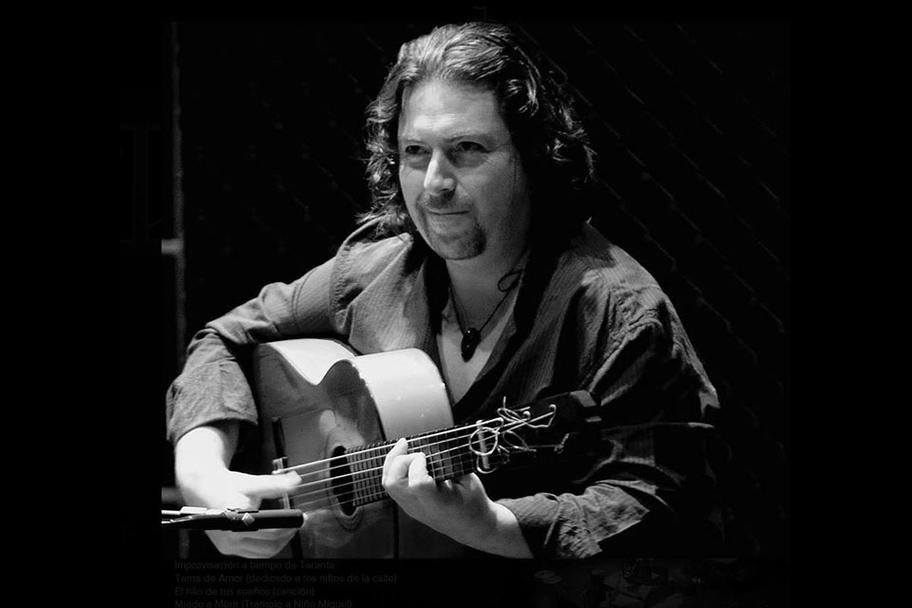 The José Luis de la Paz “Ensemble” premiered in Spain in 2016, infusing the current flamenco landscape with vitality, virtuosity, passion and the highest musical quality. Unlike other flamenco fusion projects, the artists create a fresh and innovative sound through their diverse cultural and musical backgrounds that remains distinctively personal.

José Luis de la Paz is one of the most important Spanish flamenco guitarists of his generation. He studied under the world-famous flamenco master, Mario Escudero and in 1995 was named one of the 20 best guitarists in Spain. In 2011 he relocated to the United States, where he premiered “Intimate Spaces,” a new work that pushed the boundaries of flamenco as we know it. Jose Luis has performed live throughout Europe and Japan, and was the musical director for the Ballet Cristina Hoyos for ten years. He has accompanied numerous Flamenco legends such as Carmen Linares, Jose Mercé, Arcángel, El Pele, Argentina, Manolo Marin, Pastora Galván, Isabel Bayón, Antonio Canales and Farruquito. In 2016 he was nominated for the US Artist Fellowship.

"It all began in Chaouen (Morocco), where, as a very young boy I became fascinated by the chants calling to prayer, the “cante” flamenco in my father’s old gramophone and that little guitar that I could barely grab. My destiny forged itself around a guitar, around flamenco and the mixture of sounds that surrounded me. There exist no memories in my mind without some of those elements in one way or another. From that moment on, my entire learning, good friend and faithful life partner of my experiences, continues to guide me."

Niurca Márquez - Artist, Choreographer, and Dancer is boldly rewriting the history of flamenco dance. A native of Miami, she formed Nu Flamenco Collaborative, Inc.  with José Luis de la Paz. The collaborative's mission is to introduce US audiences to traditional, contemporary, and experimental flamenco and its emerging artistic expressions. Márquez is the recipient of a 2015 Dance Miami Choreographer's Fellowship and was the 2015 Gillman Fellow at Jacksonville University.

“If you were God, this is how you would play the guitar.  His command of the guitar is just that ridiculous ...”

“It is fascinating that Jose-Luis Rodriguez, a true master of the guitar, is able to weave modern melodic/chordal ideas into his music making and yet never strays from, nor abandons, the beauty and tradition of flamenco. The ending result is a feel and sound that is full of life, never contrived and not to be missed...”