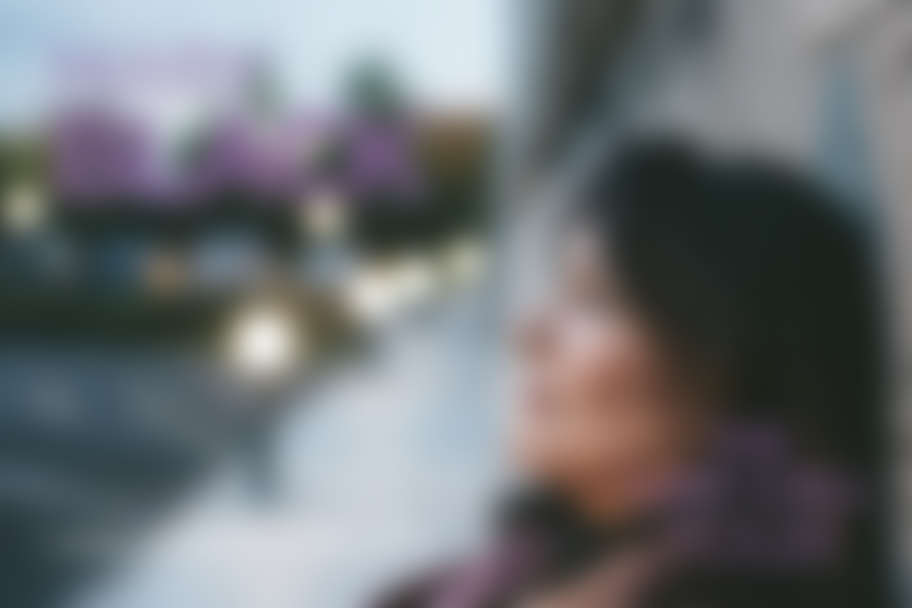 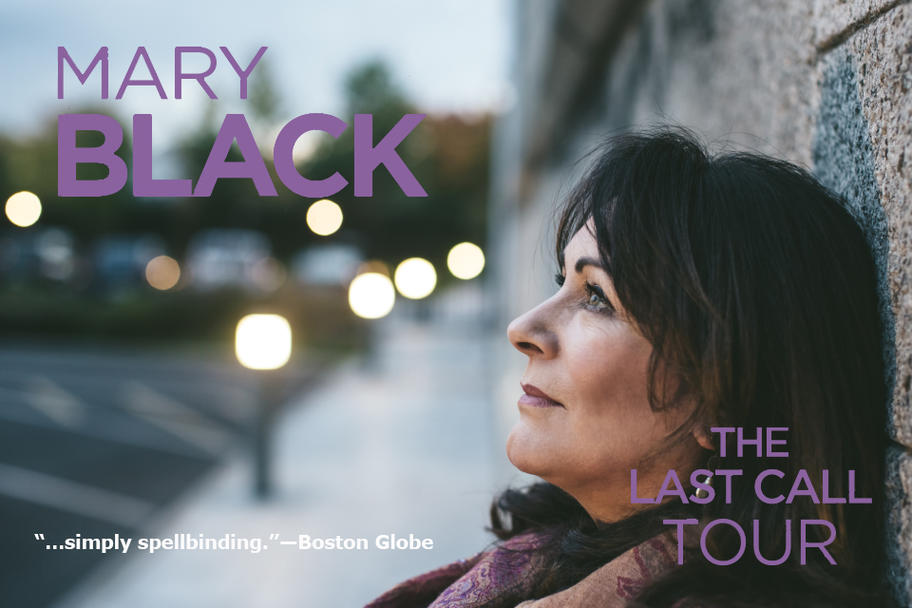 For over a quarter-century, singer Mary Black has been a dominant presence in Irish music, both at home and abroad. Mary has released 11 studio albums all of which achieved platinum sales status and spawned countless hits. She has shared stages, TV shows and recording studios with some of the most revered performers of her time. She has also played a front-line role in bringing Irish music, past and present, to an increasingly appreciative and ever-growing global audience.

In an industry noted for its fickleness and its almost insatiable need for fresh novelties Mary Black’s enduring successes have proven that her depth of talent and her love of singing transcend the generations, as well as national and musical boundaries too. She is indeed a real Irish treasure and her talent a gift from this small island to a grateful world.

In a New Year’s message on her website in January Mary said:
“Music has been so good to me, I've loved touring the world for the last 30 years….I have made so many friends and have countless fond memories from different corners of the globe. So to my fans everywhere I'd like to thank you and let you know that I hope to get back again to all my favourite places, for one final tour - 'The Last Call'

“…a versatile vocalist who brings energizing qualities of pop and jazz to her
foundation in traditional music.”—Los Angeles Times

“…one of the best interpretative singers around.”—San Francisco Chronicle

On the tour, Mary is joined by Dublin-born Roisin O, who received an Irish Taltler Woman of The Year Award, Stellar Shine Awards Best in Music and U Magazine Top 30 Under 30 in Music, all in 2016.