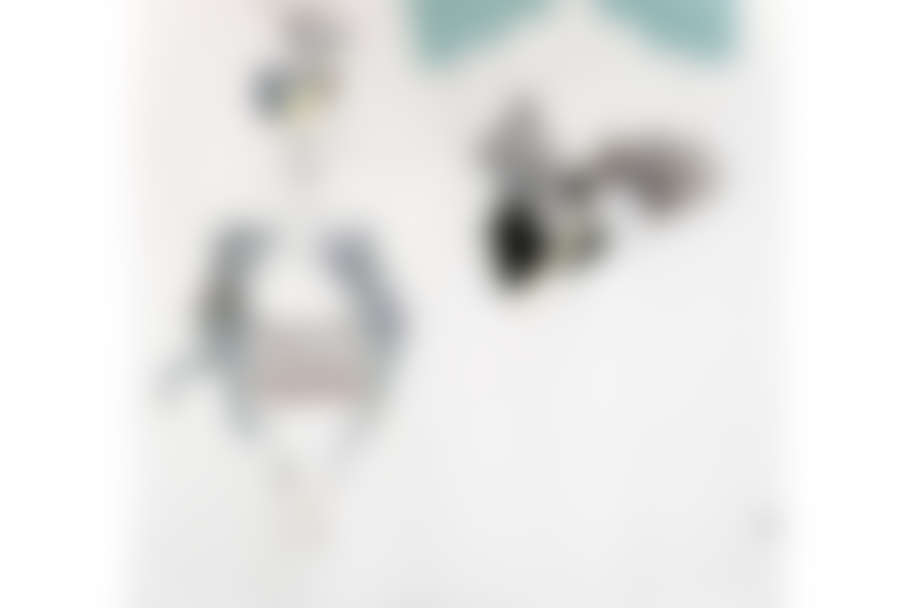 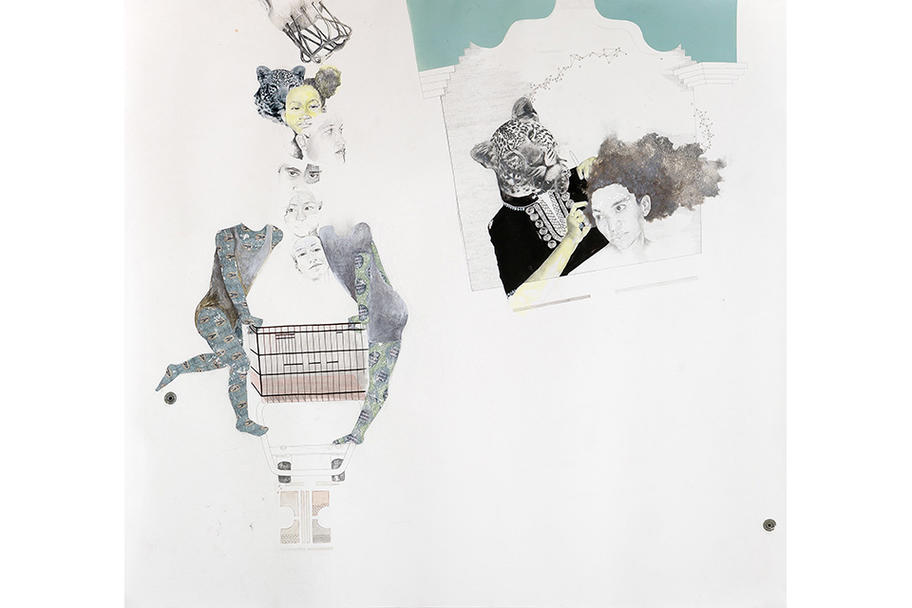 into the midst of things

Performance, drawing, and writing are each about mark making. The bodily gesture in a performance carries with it a historical trace and movement knowledge, the linear gestures of drawing leave physical marks on a surface, and writing can be thought of as a form of drawing with language. into the midst of things brings together three artists who are truly invested in mark making in all of its forms to offer complex counterpoints to dominant cultural and historical narratives. The exhibition title refers to in media res, a literary term that describes a narrative that begins somewhere in the middle of the action.

Regina Agu’s work is interdisciplinary in nature and ranges from delicate drawings and subtle color photographs to room-size installations and texts. Her recent series of drawings uses an essay by poet Akilah Oliver, the visible unseen, as a conceptual framework. Agu’s photographic and sculptural work explores economic shifts in the urban environment as they shape the public discourse around framing African American and Black communities. The images that repeat in the work are reflections of architectural interventions in the natural landscape, construction drop cloths, and remnants of the built environment, all of which allude to issues of displacement and loss. Agu lives and works in Houston and was raised in transit throughout Africa and Europe. Her work has been included in exhibitions, public readings, and performances nationally, including recent presentations at The Drawing Center, New York, the American University Museum Katzen Arts Center in DC, Art League Houston, Project Row Houses, and The Station Museum. She is a 2016-2017 Open Sessions participant at The Drawing Center, a partner at Alabama Song, a collaboratively-run artist’s space in Houston, and a co-founder of the independent small press, paratext.

ruby onyinyechi amanze’s current body of work is focused on a large-scale series of drawings that emphasize a non-linear narrative in which various hybrid human-animal creatures reside in a constructed reality that is delicately crafted on paper. Her work attempts to physically materialize her own personal experiences of displacement through imaginative worlds of celestial and underwater environments. Drawing from her background in textiles and printmaking, amanze's drawings reflect a fragmented and layered material sensibility that is highly intuitive in its process. amanze was born in Nigeria in 1982, and raised in the United Kingdom and the United States. She received her BFA from Tyler School of Art, Temple University, and her MFA from Cranbrook Academy of Art, Bloomfield Hills, MI. Her work has been exhibited nationally and internationally in New York, Johannesburg, Miami, Paris, London, and Lagos. She is currently an Artist-in-Residence at the Queens Museum.

Wura-Natasha Ogunji’s artistic practice straddles the visual and performative realms. The overall concepts in her work stretch between drawing and performance in order to explore relationships between mark making and movement. For the past several years, Ogunji has been creating multidisciplinary performance works concerning women occupying public space in Lagos, Nigeria through ordinary and epic actions. The exhibition will include videos of these performative gestures. Ogunji has performed at the Gordon Institute of Performing and Creative Arts, Cape Town; Centre for Contemporary Art, Lagos; the Pulitzer Foundation for the Arts, St. Louis; and the Menil Collection, Houston. Ogunji is a Guggenheim Foundation Fellow (2012) and has received grants from the Pollock-Krasner Foundation, the Dallas Museum of Art and the Idea Fund. Currently she lives between Austin, Texas and Lagos, Nigeria.

SUPPORT
into the midst of things is supported by the National Endowment for the Arts, the Texas Commission on the Arts,  and the City of Houston through the Houston Arts Alliance.