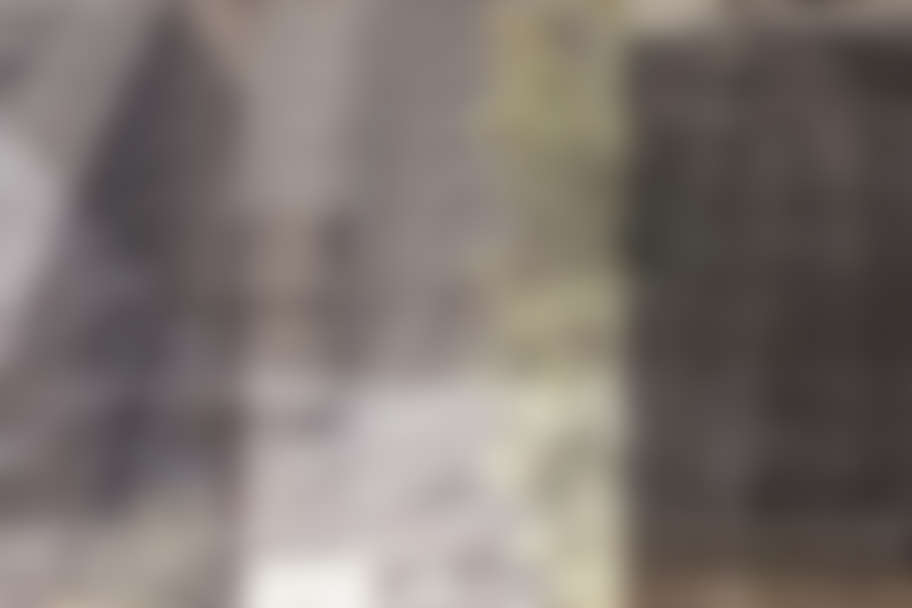 On the final evening of into the midst of things, Houston artists Regina Agu, Peter Lucas, and Adrienne Perry will present a live, de-centered collage of words, images, films, sounds, and music from a wide variety of sources. This unique event will shift the gallery’s atmosphere and interact with the exhibition’s themes of place, origin, hybridity, and limbo.

Regina Agu lives and works in Houston and was raised in transit throughout Africa and Europe. Her work is interdisciplinary in nature and ranges from delicate drawings and subtle color photographs to room-size installations and texts. She has been included in exhibitions, public readings, and performances nationally, including recent presentations at The Drawing Center, New York, the American University Museum Katzen Arts Center in DC, Art League Houston, Project Row Houses, and The Station Museum. She is a 2016-2017 Open Sessions participant at The Drawing Center, a partner at Alabama Song, a collaboratively-run artist’s space in Houston, and a co-founder of the independent small press, paratext. Regina is a 2017 Houston Artadia Awardee and a recipient of a 2017-18 Lawndale Artist Studio Program residency.

Peter Lucas is a Houston-based artist and curator. His own artwork includes and combines practices in video, still photography, collage, sound, and installation. He has been shown at the Museum of Fine Arts Houston, Lawndale Art Center, DiverseWorks, Art League Houston, CineMarfa, and various other galleries, alternative spaces, and festivals. As curator, Peter has organized exhibitions, film series, and events in association with the Contemporary Arts Museum Houston, Museum of Fine Arts Houston, Menil Collection, Aurora Picture Show, Northwest Film Forum, and Seattle International Film Festival. He is also an arts writer and occasional DJ.

Adrienne Perry grew up in Wyoming, earned her MFA from Warren Wilson College in 2013, and is a PhD candidate in Literature and Creative Writing at the University of Houston. From 2014-2016 she served as the Editor of Gulf Coast: A Journal of Literature and Fine Arts. A Hedgebrook alumna, she is also a Kimbilio Fellow and a member of the Rabble Collective. Adrienne’s work has appeared or is forthcoming in Copper Nickel, Black Warrior Review, Indiana Review, Tidal Basin Review, and elsewhere. She is at work on a novel and a collection of essays.