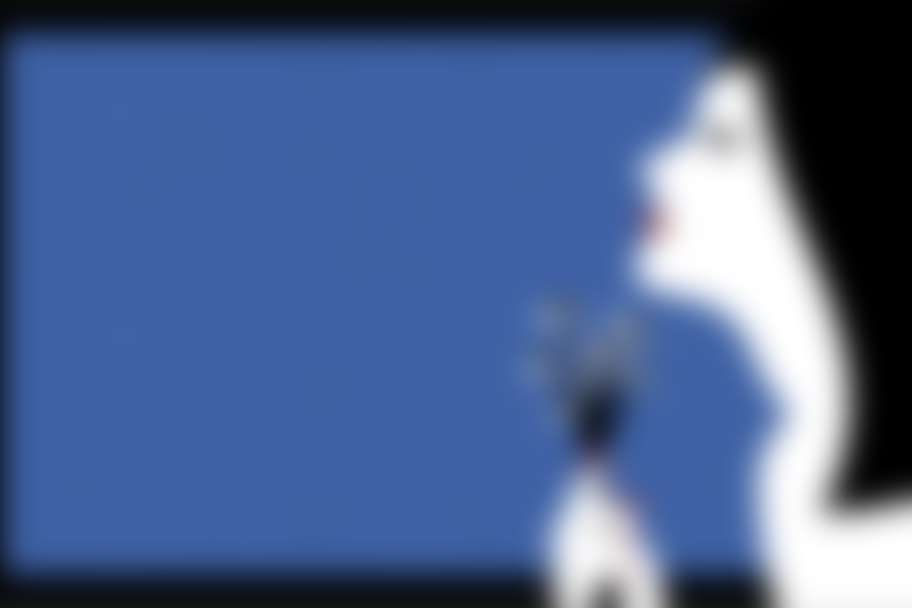 Snow White is produced in association with the Barthelme estate, Brazos Bookstore, and Inprint.

"Snow White isn't just a funny, postmodern stunt. It's a painfully honest look at the risks and rewards of love, a great and eternal and universal subject." - Greg Dean, director

No, not that Snow White—at least, not quite.

This Snow White is tired of being "just a housewife" to Bill, Dan, Edward, Hubert, Henry, Clem, and Kevin, who, in her estimation, "only add up to the equivalent of about two real men." While the seven men toil in commercial real estate and manufacture exotic high-end baby foods, she whiles away her days reading Mao Tse-tung, drinking vodka with orange juice, and impatiently waiting for the prince promised to her by history.

This world premiere production of Snow White is a theatrical adaptation of the groundbreaking, experimental novel by the iconic, postmodern novelist and poet, Donald Barthelme. First adapted for the stage by Barthelme but never before produced, The Catastrophic Theatre gained access to Barthelme's original manuscript, notes, and revisions to fashion a theatrical vision of their own.

The Catastrophic Theatre is an ensemble-based theatre company considered to be Houston's premiere creator and producer of new theater. Catastrophic was founded in 2007 by Jason Nodler and Tamarie Cooper who brought together an ensemble of trained and untrained artists of all disciplines, many of whom have been collaborating for more than fifteen years.

Donald Barthelme (1931 -1989) published twelve books, including two novels and a prize-winning children's book. He was a regular contributor to The New Yorker, and divided his time between New York and Houston, where he taught creative writing at the University of Houston.