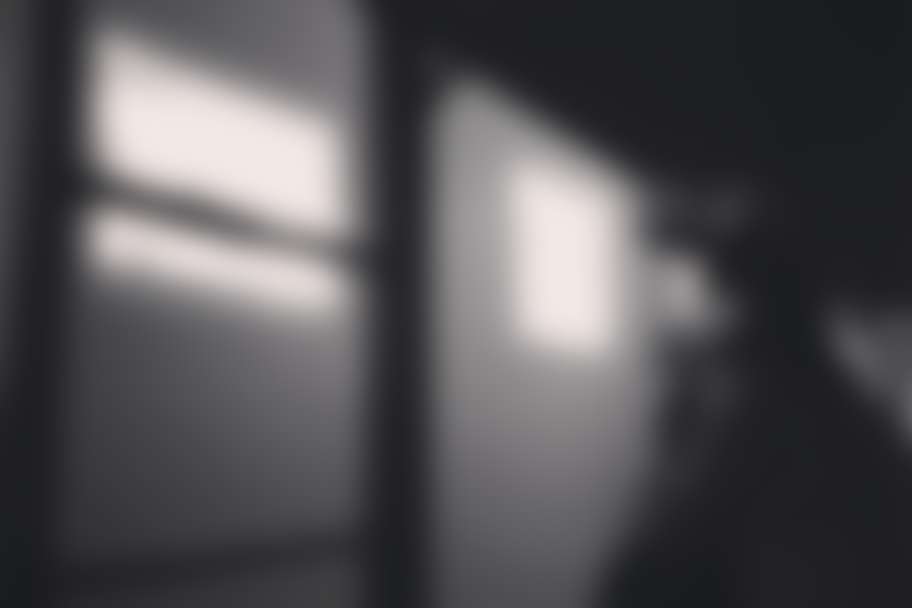 Stories of Refuge is an unticketed installation open to the public during the following hours:

"It costs me a lot. But I managed to save my life." - Sipan from Stories of Refuge

Since the beginning of the Syrian uprising in 2011, Syrian refugees have been fleeing the brutality of the regime in Syria and searching for new destinations.

Stories of Refuge follows three Syrians who fled the violence and oppression to seek refuge in Munich, Germany. One was injured during a demonstration in Syria, and fled the country on a boat that sunk at sea, killing half of its passengers. Another walked from Syria to Turkey with children in hand. And the third was smuggled in a truck filled with chewing gum.

Dictaphone Group's Tania El Khoury and Petra Serhal met these three asylum seekers in Munich. They were given discreet cameras, and asked to film a day in their lives in the refugee camp. Interviews with the refugees about their journeys serve as the soundscape over the footage they created.

Dictaphone Group is a research and performance collective that creates live art based on a multidisciplinary study of space. It is a collaborative project initiated by live artist, Tania El Khoury and architect and urbanist, Abir Saksouk.

NOTE: You will be asked to take off your shoes and lay down on a bed in order to view and listen to the work.