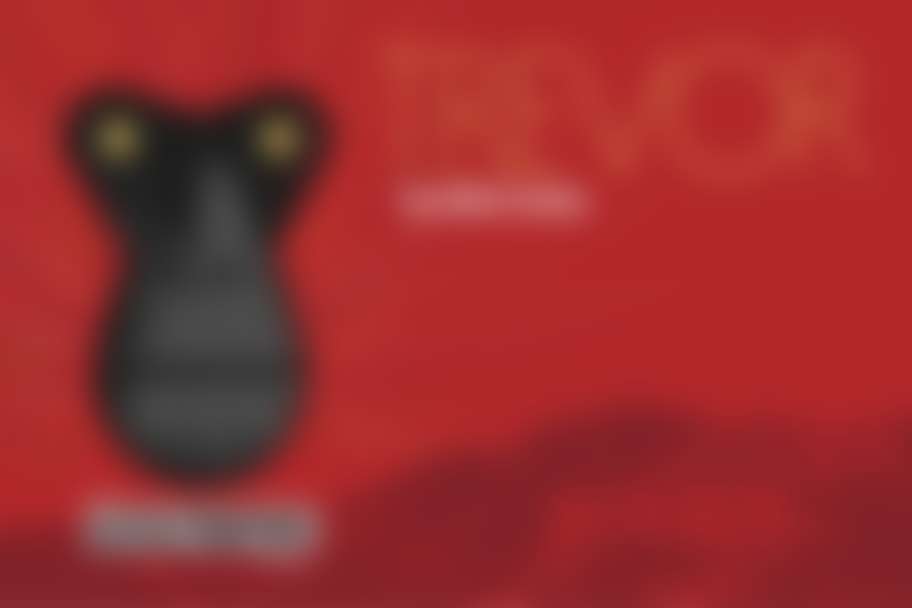 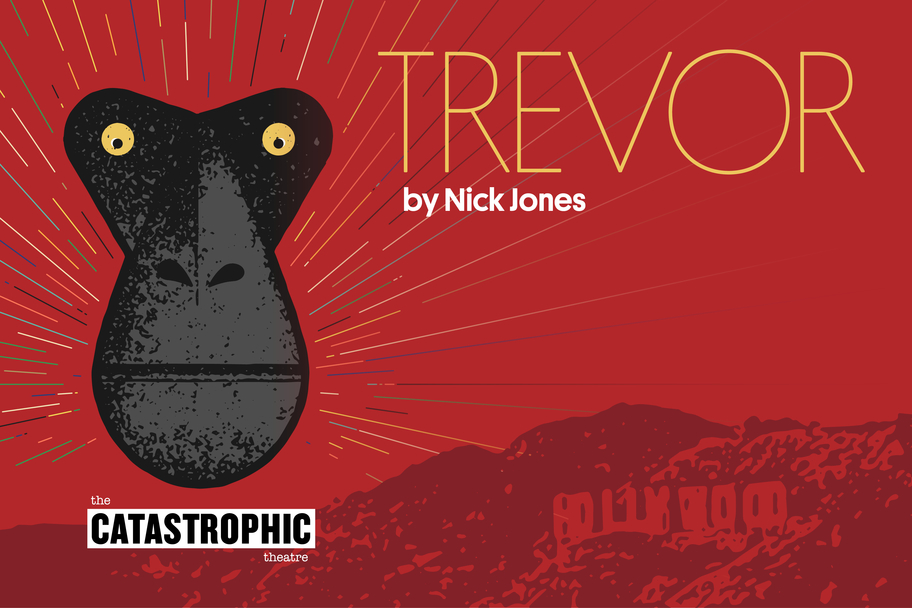 Written by Nick Jones from Orange Is The New Black. Directed by Tamarie Cooper

Inspired by the true story of a woman attacked by a 200-pound pet chimpanzee, Trevor finds pathos, poignancy and, perhaps most surprisingly, riotous humor by seeing the world through the animal’s eyes. The play is also a biting satire of show business since Trevor, the chimpanzee, once starred on stage and screen (including a commercial with ’80s icon Morgan Fairchild) and now overestimates how much the human world might be clamoring for his comeback. Trevor goes beyond the simple humor of “monkeys don’t understand—haha!” and offers real insight into the ways we all get confused in life: about love, about success, about what matters.

“Plays like Sylvia and Bengal Tiger at the Baghdad Zoo have found humor in animals speaking like humans. But in Trevor, the laughs (and there are many) have an edge. Imagine the frustration of not being able to accurately communicate with the person closest to you, the one you depend on most. It’s the kind of thing that happens on an emotional level in human relationships all the time, but by using this theatrical conceit, the stakes heighten.”