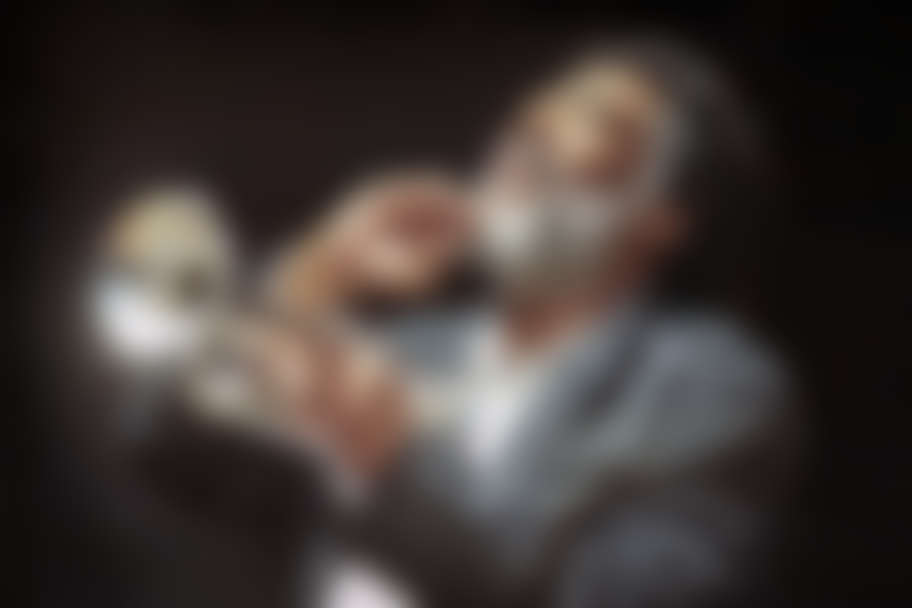 The first full production in the American South of Wadada Leo Smith’s major work on the American Civil Rights Movement presented in 3 parts in 3 cities.

Audience is invited to travel to experience the full production:

"I was born in 1941 and grew up in segregated Mississippi and experienced the conditions which made it imperative for an activist movement for equality. I saw that stuff happening. Those are the moments that triggered this. It was in that same environment that I had my first dreams of becoming a composer and performer.” – Wadada Leo Smith

“A staggering achievement, with the dramatic sweep of the trumpeter’s writing (for both a chamber orchestra and his own small group)… It merits comparison to Coltrane’s A Love Supreme in sobriety and reach.” — Francis Davis, Rhapsody Jazz Critics Poll

"Five stars. Although there are many outstanding recordings in Smith's canon, it's hard to avoid calling this his masterpiece." — Barry Witherden, BBC Music Magazine

“There are ambitious works, and then there is trumpeter Wadada Leo Smith’s Ten Freedom Summers… The sound is never less than widescreen. You won’t find any vamp sessions or alternating solos in Smith’s interpretation of jazz – like the history he’s reprising, it only moves forward.” — Otis Hart, NPR

"Ten Freedom Summers is one of my life's defining works."  – Wadada Leo Smith