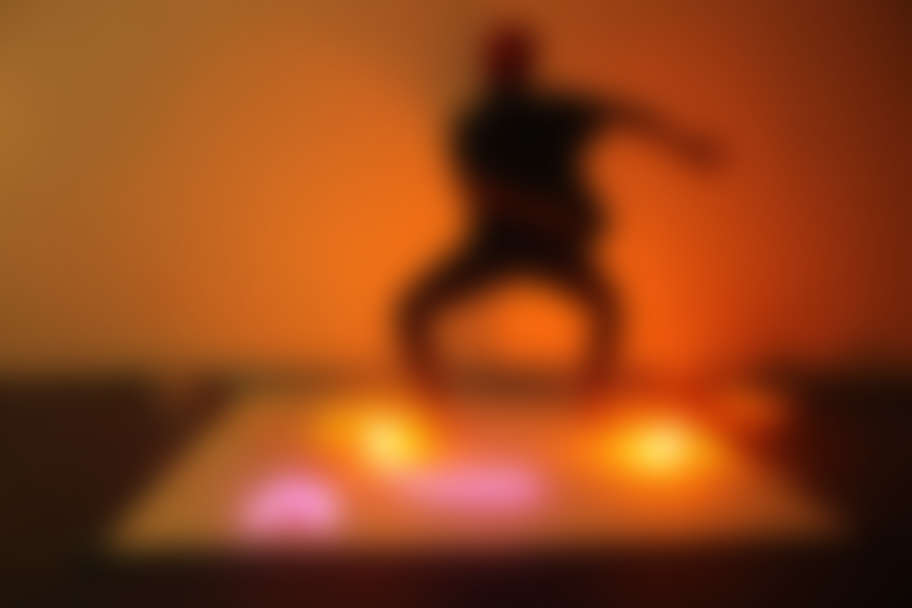 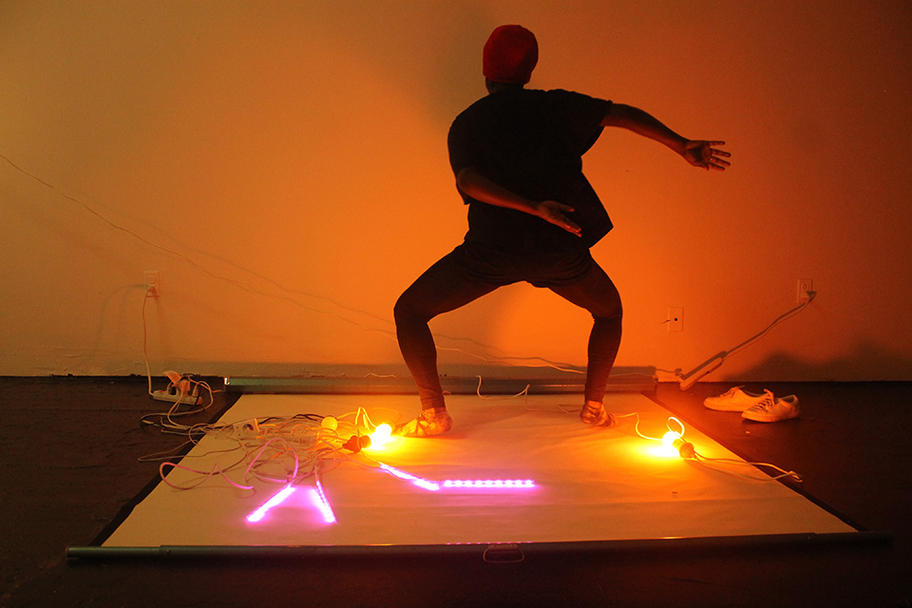 Autumn Knight is an interdisciplinary artist working with performance, installation, and text. She was recently a resident artist at the Studio Museum in Harlem (2016-17) and in 2015 received an Artadia Award. Her work has been presented in solo and group presentations at various institutions including Marfa Contemporary (2018), the Krannert Art Museum, University of Illinois (2017), Contemporary Arts Museum Houston (2015-16), The New Museum (2015), Crystal Bridges Museum of American Art (2014), and Project Row Houses (2012-13), among others. In addition to the Studio Museum, selected residencies include Dance Source Houston (2015-16), Artpace, San Antonio (2015), Yamaguchi Institute of Contemporary Art (YICA), Japan (2015), In-Situ, United Kingdom (2014), and Galveston Artist Residency (2013-14). She attended the Skowhegan School of Painting and Sculpture (2016) and received an M.A. in Drama Therapy from New York University (2010).

Autumn Knight: M_ _ ER is a National Performance Network (NPN) Creation Fund Project co-commissioned by On The Boards (Seattle) in partnership with DiverseWorks, Women & Their Work (Austin), and NPN. The Creation Fund is supported by the Doris Duke Charitable Foundation, the Andrew W. Mellon Foundation, and the National Endowment for the Arts (a federal agency). For more information: www.npnweb.org.

The presentation of M_ _ _ ER at DiverseWorks is made possible in part by a City’s Initiative Grant from the City of Houston through the Houston Arts Alliance.

DiverseWorks is supported by the Texas Commission on the Arts, the City of Houston through the Houston Arts Alliance. The Brown Foundation, Inc., The Cullen Trust for the Performing Arts, Houston Endowment, the Andy Warhol Foundation for the Visual Arts, the Wortham Foundation, the Hamman Foundation, and individual donors, including DiverseWorks members.